The name of Rustam reigned supreme in the whole of Persia in the year 720 B.C. He was known for his gigantic elephantine physique and had won world fame for his super human strength.

Persia was in alliance with Samangan a small friendly neighbouring kingdom. Princess Tehminia of Samangan had been lured towards Rustam by the stories of his strength. She desired him, destiny favoured the fair princess ans Rustam consented to marry her.

After marriage Rustam lived in Samangan in the secluded company of Tehminia’s love. The enemies of Persia took advantage of his absence and with their treachery threw the Emperor Ky Kaoos in the dungeons of Mazanderan were brutal treatment was given to him by deadly warriors Dev-e-Safeed, Arzung and man mountain Kalahour.

Few more month and Rustam’s dreams would have been realized, his heart desire fulfilled, for he would have seen the birth of his son. But the news of his King’s captivity dismayed his happy world. He left his pregnant wife weeping, entrusted her a seal of his clan and beseeched her to tie the same to his new born’s limb so the gods would protect the child from evil and men shrink at the sight og a sign belonging to Lord of Strength.

For years Rustam fought the enemy, smashed them against granite columns, crushed them in his iron embrace, vanquished their mighty army single handed. But the enemies of Persia grew like the hissing serpents of Zohak, venomous and black, no sooner did Rustam cut them off from the shoulders of Persia they grew again. Amongst them was King Afrasiyab of Turan who swore to destroy Rustam. Meanwhile a child was born to Tehminia. She named him Sohrab and as instructed by his sire, she tied the seal to his arm.

One day with a murderous sword of vengeance Afrasiyab ventured to kill Sohrab but Tehminia hid the child and thus Sohrab was saved. However, this was enough warning. Sohrab was raised without the knowledge of his father and was known to be son of Rustam only to few faithful nobles of Samangan. Sohrab was now a young warrior, the son of a lion that he was, he grew up to be like one. The treachery of Afrasiyab, who had sworn too kill Rustam, brought Sohrab into his cruel trap and the young warrior was matched against his own father in a deadly duel.

War and killing had made Rustam immune to finer feelings and emotions and if ever he felt a pinch in his heart it was a yearning to see his son. But now when his son was within his arm’s reach, he knew him not. Sohrab felt admiration for the old warrior but he was only there to kill.

Two strongest warriors that ever lived were matched against each other to kill or be killed. The earth trembled in fear, the skies were torn with lightning and the air was filled with the dreadful deeds of the warriors. For three days they fought. Rustam uprooted trees and used them as javelins, flung the ancient stones to kill his son.

On the third day, destiny triumphed, the deadly hour came. Rustam with a war cry pierced the young heart. The heavens rang out with a death knell of the chilling cry and then slowly in silence did Sohrab sunk down to earth.

Rustam saw his seal on Sohrab’s arm. Dark clouds passed before his eyes, twice choked with tears, he uttered in a most ghostly voice.

My beautiful, My brave, The Pride of all.”

He seized in both his hands his hair and tore his face and beard and cursed and wept, but nothing he could do to bring back the life of the son he had slained. That was the ordination.

*” The moving finger writes, and having writ,

moves on; not all thy piety nor wit,

shall lure it back to cancel half a line,

not all thy tears wash out a word of it”.

*From The Rubaiyat of Omar Khayyam translated by Edward Fitzgerald 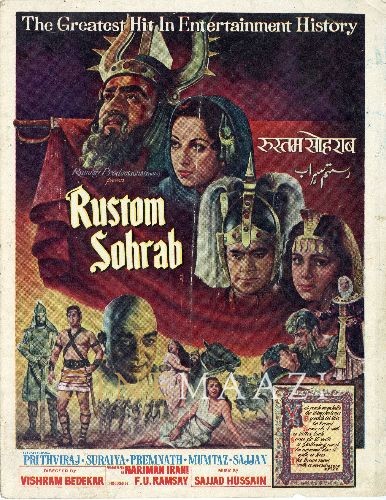 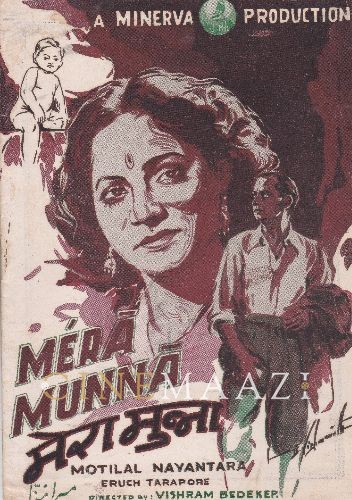 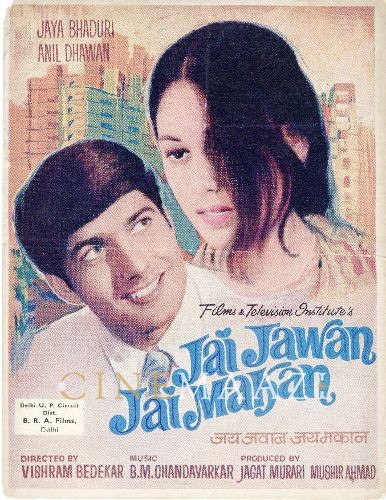