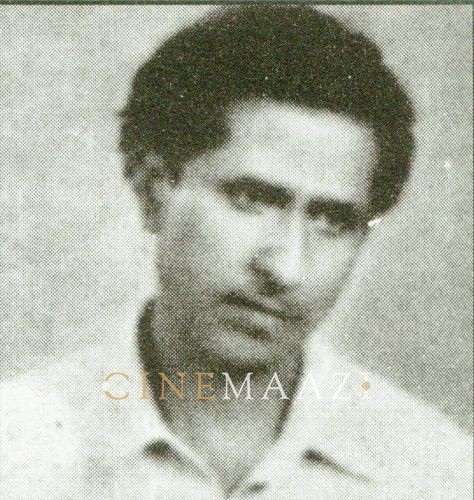 Hindi film music composer Sajjad Hussain ranked as a top grade mandolin player in the industry for more than five decades. Born in 1917 in Sitamau, he learnt the sitar from his father, followed by the veena, violin, flute, piano, and mandolin on which he could play Indian classical music. Moving to Bombay in 1937, he worked as an assistant music composer, as well as a contract instrument player. Composing two songs for the film Gaali (1944), he made his debut as an independent music director with Dost (1944). He created one of his best scores in Rustam Sohrab (1963), as well as Sangdil (1952). The songs he composed for Sri Lankan Sinhala film Daiwa Yogaya (1959) are also considered a landmark in his career. Known for his complex scores, Hussain was regarded highly by his contemporaries, and was even named by Lata Mangeshkar as a favourite. His music was marked by the integrated fusion of two distinct musical traditions, namely the Hindustani and the mid-Eastern.

Born on 15 June, 1917 in Sitamau in what is currently Madhya Pradesh, Sajjad Hussain’s training in sitar started under his father Mohammed Amir Khan while he was still a child. Learning the veena, violin, flute and piano during his teenage years, he became an accomplished mandolin player, able to render Indian classical music on the instrument.

At the age of 20, accompanied by his elder brother Nisar Hussain, he moved to Bombay in 1937, to pursue his luck composing music for films. Joining Sohrab Modi's Minerva Movietone at Rs.30 a month, he later moved to Wadia Movietone for double the salary. He spent the next few years as an assistant to music composers Meer Saheb and Rafiq Ghaznavi, also serving as a contract instrument player for Shaukat Hussain Rizvi. In 1940, he was employed as an assistant by composer Mir Allah Baksh, the father of actress Meena Kumari, who was impressed by Hussain’s mandolin skills.
It was while he was assisting music director Hanuman Prasad that Hussain composed two songs for the film Gaali (1944), namely Aag lage saavan mein and Ab aaja dil na lage, both rendered by Nirmala Devi.

Sajjad Hussain made his debut as an independent music director with Dost in 1944. His songs from the film became hits, including the three songs sung by Noor Jehan namely Koi prem ka deke sandesa, Alam par alam aur sitam par sitam, and Badnaam mohabbat kaun kare. However, its success was marred by bitterness as the film’s producer Shaukat Hussain Rizvi gave the entire credit for the success of the songs to his wife, Noor Jehan. Hussain never again worked with Noor Jehan.

While Hussain received many invitations to play the mandolin in films, he was picky. He played the title track of Do Behnen (1959), and a five-minute solo piece for the Telugu film Muthyala Muggu (1975) which he himself had composed.

On the flipside, Sajjad Hussain’s short temper, and outspoken nature were among the reasons why he often landed in controversies. Thus, despite being acknowledged as a music composer of high calibre by his contemporaries such as Anil Biswas, and Lata Mangeshkar who named him as her favourite composer, he was increasingly ignored by the industry. Eventually, he bagged fewer than 20 film music assignments in the course of his three decade-long career in Hindi film music. Though he continued to participate in concerts till the 80s, Aakhri Sajda (1977) was his last film as a composer.

Father of one daughter and five sons, all five of his sons (Mustafa, Yusuf, Noor Mohammad, Nasir Ahmmad and Abdul Karim) followed his footsteps in the field of music, becoming professional mandolin players. 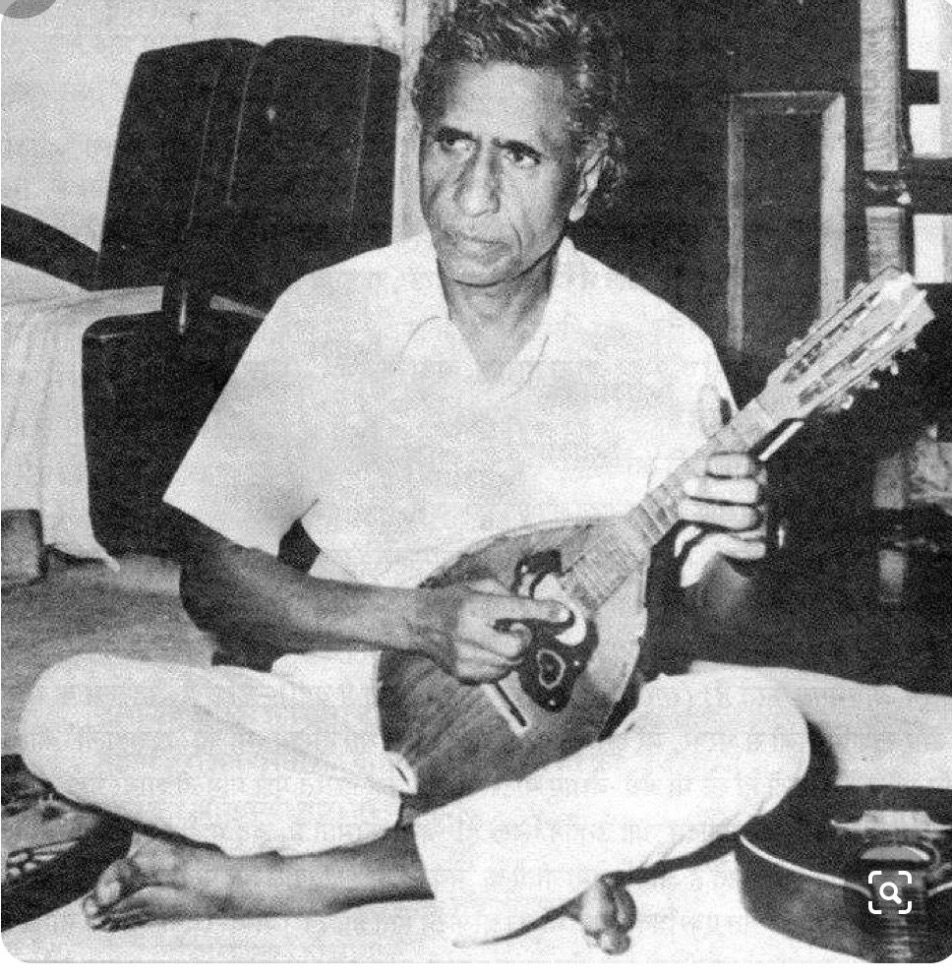 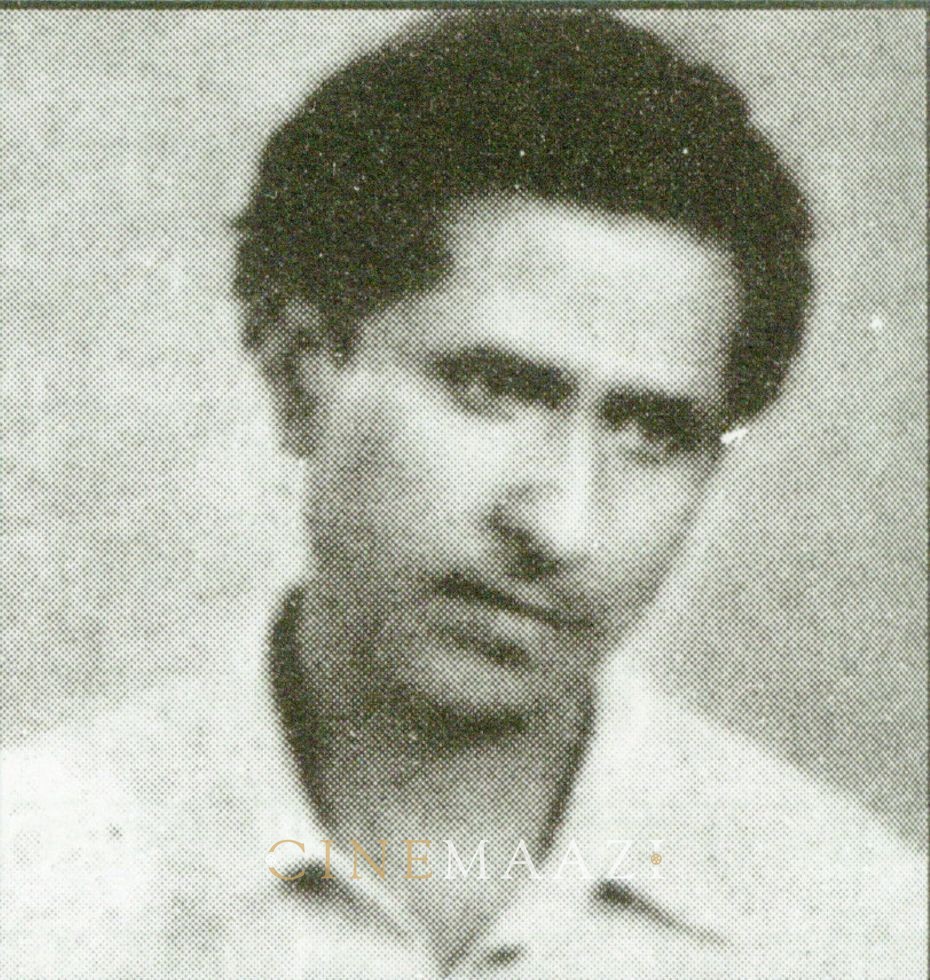