‘Shehnai’ is the story of four mischievous, willful young women who were raised in a village in a quiet, clean, musical environment. All four of them roamed the fields, singing, dancing freely. Their melodious voices rang across the open fields, across the hills, and flowed over the waves of the river, making the whole place seem heavenly. They had grown up now, however, and the matter of arranging their marriages began to trouble their parents.

Their father was a good-humoured, easygoing man—a great lover of music; but circumstances had turned his passion into a mere source of livelihood. From time to time, his daughters joined him for performances, and their sweet voices would never leave the audience unmoved. Throughout their village, the Tansen school for music had gained acclaim for their talents. The only problems in this paradise were the frequent fights between the orthodox mother and the music-loving father over the betrothal of the four young girls.

As time went by, all four of the daughter fell in love, and all of them, particularly Kamla, proved their worth and their wisdom in the path they had chosen for love. The zamindar’s son from a nearby village laid his heart at the feet of Kamla, even though he had already been promised to the daughter of their village’s zamindar.

The daughter of the zamindar had a keen interest in horse-riding and hunting. One day, while sporting in a pond in the village, Kamla and the zamindar’s daughter got into a disagreement, and the latter behaved with great arrogance. At this, all four of the sisters were extremely incensed, and Kamla swore to revenge against her ill-treatment. 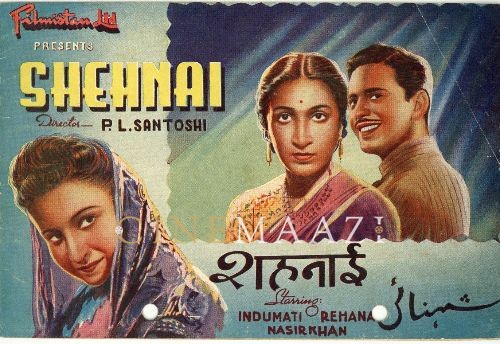 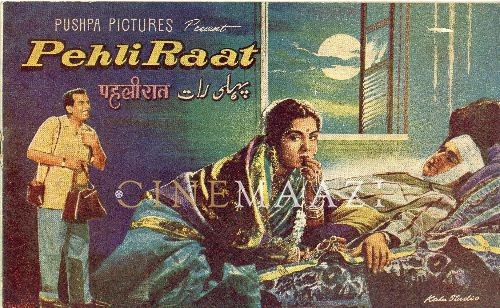 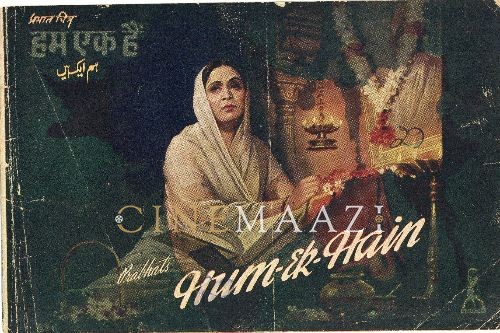