Waaris is such a story. It revolves around the struggle to acquire and protect the rightful heir (Waaris) of a precious piece of land. And it the story of a brave and noble woman Paro (Smita Patil) who goes through great hardships to achieve this.

Dilla (Amrish Puri) and Gajjan (Kulbhushan Kharbanda) are two brothers byt their father, enraged by Dulla’s wayward ways, names gajjan’s son Sarwan (Raj Kiran) as his sole heir. A furious Dulla slays his father (played by Pradeep Kumar) for which he is imprisoned. Meanwhile Gajjan’s only son, Sarwan grows up and falls in love with the virtuous Paro who has a young sprightly carefree sister, Seebo (Amrita Singh), who is in love with her childhood friend, Binder (Raj Babbar).

Dulla returns from the prison on the day Sarwan and Paro get married. He plots to get the land from his brother Gajjan by getting rid of his only heir.

Immediately after the marriage, before the husband and wife can unite, Sarwan distributes the customary gidts among the poor. Here, through the connivance of Dulla, Sarwan if fatally stabbed and killed.

Dulla is now confident that he can acquire both the land as well as Paro since, he feels, neither has anybody to make a claim on them.

Here begins Paro’s struggle to acquire a rightful heir for the land and to save herself from the wicked intentions of Dulla. She spurns all his advances and turns down his proposal of marriage to his youngest son, who is retarded. A furious Dulla humiliates Paro on her own land and mocks her about how there can be no heir of family and how the land will eventually belong to him. He tortures the family’s faithful employees into leaving their master and creates every possible difficulty and hardship for Paro until the pain becomes bearable.

A crushed but unbeaten Paro cries to the heavens for help. Such is her anguish and such earnest is her plea that heavens cannot remain unmoved.

And Paro sees a way out to get another Sarwan.

Her first step in her plans is to convince her unwilling father-in-law Gajjan, to marry again and makes him succumb to her emotional pressurization.

For Gajjan’s bride, she picks on her own younger sister Seebo. Here, against much opposition from her mother and particularly Binder, she manges to win another battle. Seebo sacrifices her love and gets marries to Gajjan. When Seebo becomes pregnant, Paro prays that the offspring should be a son.

When Seebo delivers a boy, Paro’s joy knew no bounds. But Dulla’s anger grows more by leaps and bounds.

Paro’s problems, as she soon realizes, are far from over, because here begins frustrated Dulla’s savage and ruthless attack on the family to destroy it completely.

The heir (Waaris) of the land then became the cause of much pain, sorrow and bloodshed. 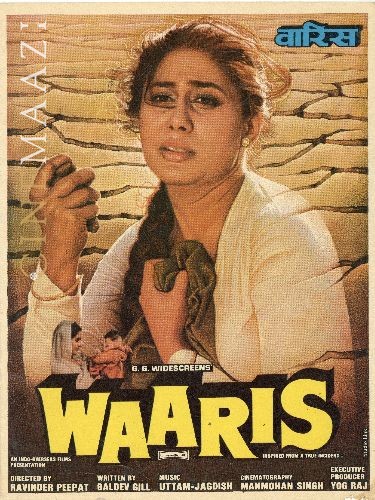 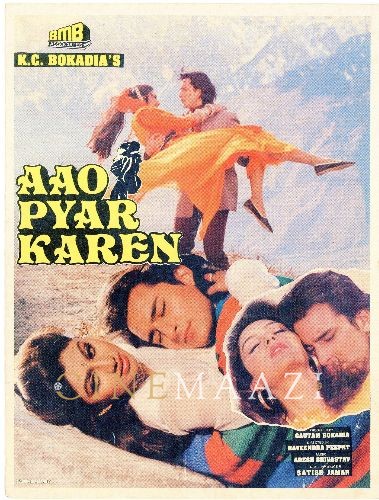