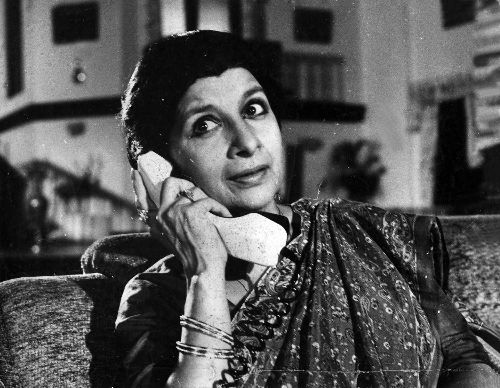 The stage, film and television actor Sushma Seth was born in Delhi on 20 June 1935. She grew up in the city, studying at the Convent of Jesus and Mary. Always fond of acting, Sushma was also trained in Hindustani classical music and drama as a child. A gift for the performing arts seems to run in the family; her sister, Charu Sija Mathur, is a renowned Manipuri dancer. After completing her schooling, she secured a Teachers' training diploma in Home Science from Lady Irwin College in Delhi. Later, she won a scholarship and travelled to New York for a diploma course at Briarcliff College. Following this, she also pursued a Bachelor of Fine Arts degree from the Carnegie Mellon University in Pittsburgh.

Sushma Seth started her career as a stage actor in the 1950s and worked with legends like Roshan Seth, Rati Bartholomew, Kusum Haidar, Nigam Prakash and Marcus Murch. In 1964, these theatre stalwarts started the Yatrik theatre group in Delhi, which remains one of the oldest such groups established and still active in the city. Noteworthy names from Indian theatre including Barry John, Kulbhushan Kharbanda, Bhaskar Ghose and Salima Raza among others have been associated as actors, directors or technicians with Yatrik. One of the tenets of Yatrik’s philosophy regarding theatre has always been according to equal importance to the work done by any member of the production, whether the star actor or a technician, provided it is carried out with dedication. This was an ethos Sushma Seth carried over to her work in the Hindi cinema as well.

As a member of Yatrik, Sushma both acted in and directed plays. In the 1970s she also founded the Children’s Creative Theatre in order to train younger actors. Sushma Seth made her Bollywood debut around this time with Shyam Benegal’s Junoon (1978), based on Ruskin Bond’s novella A Flight of Pigeons. Her performance as Shashi Kapoor’s aunt in the film was so impressive that offers started pouring in from big-budget films as well, including Raj Kapoor’s Prem Rog (1982) and Ram Teri Ganga Maili (1985), Yash Chopra’s Silsila (1981) and Faasle (1985) and Dev Anand’s Swami Dada (1982). In Prem Rog, she played to perfection the role of the sneering sister-in-law who let no occasion pass to taunt the innocent Rama, portrayed by Padmini Kolhapure. She returned to collaborate with Benegal again for the Rekha- Shashi Kapoor starrer Kalyug (1981), and played mother to Raj Babbar, Kulbhushan Kharbanda and Anant Nag. This was not her first time working with Raj Babbar—she had appeared alongside him and Amrish Puri in the acclaimed Punjabi-language film Chann Pardesi (1981), a film known for being the debut vehicle for many future Bollywood legends.

For her outstanding work in the 1985 release Tawaif, Sushma Seth was nominated for the Filmfare Award for Best Supporting Actress, but the award went to Nutan for Meri Jung (1985). She moved into television with iconic roles like Dadi from Hum Log, one of the earliest television serials in India during the 1980s. She also played Sarla Dewan in the serial Dekh Bhai Dekh. Since then, Sushma Seth has continued to work in both films and television. Playing both comic and villainous characters with verve, Sushma Seth has been mother and grandmother to almost all the best-known names in Bollywood. In Elaan E Jung (1989), she played mother to Dharmendra, even though the two were of the same age at the time. She was often cast as Rishi Kapoor’s movies in films like Tawaif, Nagina (1986), Chandni (1989), Bol Radha Bol (1992) and Deewana (1992). In films like Salma (1985), Khamosh (1986), Naukar Biwi Ka (1983), Alag Alag (1985) and Kala Dhanda Goray Log (1986) she demonstrated her acting prowess in crucial roles. Sushma Seth also worked with Gulzar for an unreleased film titled Libaas in 1988, sharing the screen with Shabana Azmi, Naseeruddin Shah and Raj Babbar. In the early 2000s, she was applauded for her comic roles as the grandmother in Karan Johar’s Kabhi Khushi Kabhie Gham (2001) and Kal Ho Naa Ho (2003). Most recently, she appeared onscreen in Imtiaz Ali’s Ranbir Kapoor-Deepika Padukone starrer Tamasha (2015). 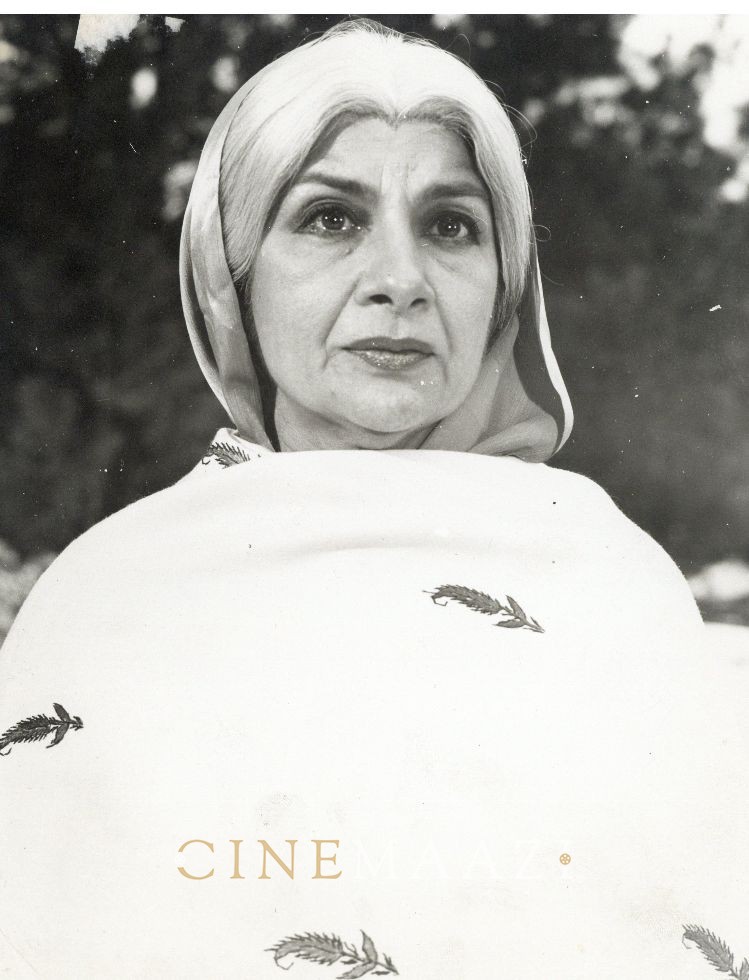