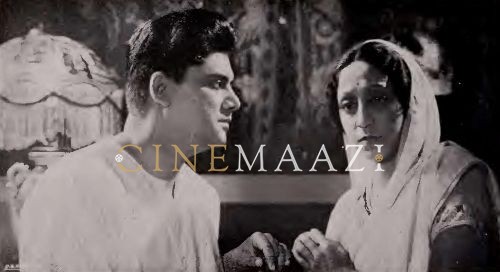 Born to Radhabai and Dr Gopal Pendharkar, Baburao Pendharkar and his brother Bhalji Pendharkar left their marks in unerasable footprints in the history of cinema.

A pioneer actor in Marathi cinema in its nascent days, Baburao’s entry into acting was by accident. He was working as a production manager in Baburao Painter’s Maharashtra Film Company in 1919 when he was roped in to play Lord Krishna in Sairandhari (1920) – by sheer accident as the actor who was supposed to play the role did not turn up!  Thus, began his career as an actor.

Over the next four decades, Baburao Pendharkar donned several roles – manager in Prabhat Studios (1929), manager and actor at Kolhapur Cinetone (1933) and then his association with his step-brother Master Vinayak at Huns Pictures and Navyug Chirapat.

While he made a mark mainly as a villain in the mythologicals of the 1930s such as Ayodhyache Raja (1932), as Kansa in Vasant Joglekar’s Nand Kishore and as Keechaka in Keechaka Vadha (1959), one of his finest roles especially in the 1940s was in V Shantaram’s Dr Kotnis Ki Amar Kahani (1941) in which he played a Chinese general.

Pendharkar also acted in a number of socials such as Sukhacha Shodh, Pahila Palna (1942) and as the great social reformer Mahatma Fule in the movie of the same name. It is said that Dr B.R. Ambedkar had complimented Baburao Pendharkar on his superlative performance in the film. Another landmark role of Baburao Pendharkar was that of the grandfather in the acclaimed Marathi movie of the 1950s – Shyamchi Aai. Both Mahatma Fule and Shyamchi Aai (1953) were directed by the director, Atre.

It is also to Pendharkar’s credit that he directed the only Tamil film produced by Prabhat Studios – Seeta Kalyanam (1933), considered a landmark film in Tamil cinema till date. Some of the other films that he directed include Vishwamitra (1952).

Baburao Pendharkar died in Bombay in 1967. 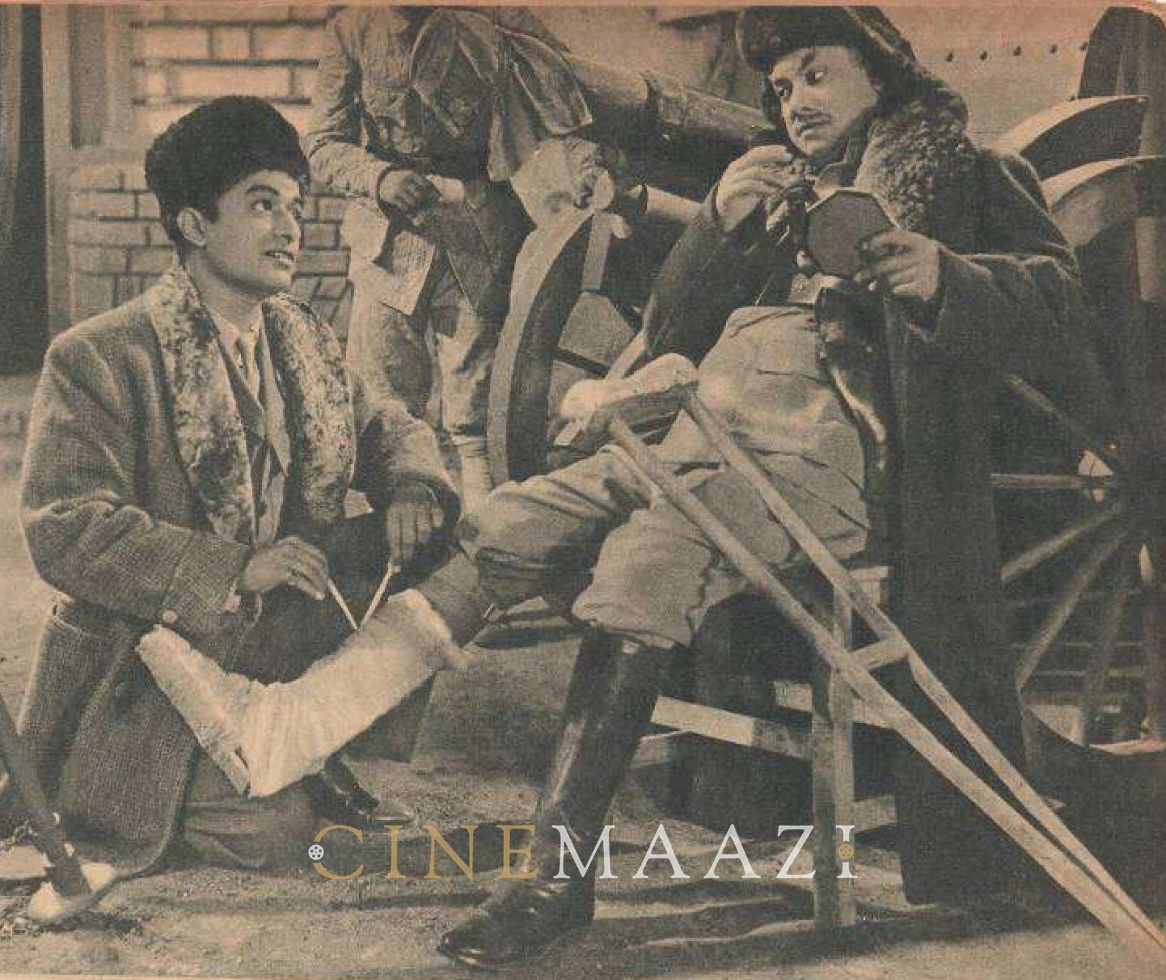