In this age of nuclear tensions and the threat of universal doom it is perhaps particularly relevant to remind ourselves of those elements in our past which have striven for the ideas of peace and democracy.

The Prince of Peace was Gautama, the Buddha and the cradle of democracy in India was the Republic of Vaishali with a government not unlike those of the City states in the classical Greek period but with this difference: there was no slavery and the question of Woman’s secondary role in society did not arise for women were fully emancipated. It was a time-the fifth century B.C.-when the Arts flourished and genius paved the way which was to lead to such glories as the Frescoes of Ajanta.

Art thrives in peace and freedom and because Vaishali was ruled by the elected representatives of the people, there was economic prosperity too.

The symbol of the vitality of Vaishali was Amrapali, elected Court Dancer by the people and called the ‘Bride of the City’. For her beauty was great and she was adored by thousands.

Amrapali passionately loved the freedom of Vaishali and equally hated Ajatshatru, the Emperor of Magadh, traditional enemy of Vaishali. Alas, she was fated to fall in love with this man who dreamt of conquering the world and writing his name in flames across the pages of history.

The conflict between Amrapali, the patriot who loved Vaishali as profoundly as Saint Joan loved France and Amrapali the beloved who adored Ajatshatru with a Juliet like intensity-this conflict is the motif of our tapestry but the conflict is not merely personal for it is woven into a huge design which contains the drama and horrors of war the myriad vital activities and arts of a great Age and above all, the enduring wisdom of Lord Buddha.

2500 years back Gautam Buddha walked this earth spreading enlightenment with his message of love and peace. But his preachings were unheeded by Ajatshatru, the mighty warring, King of Magadh who flaunting even his mother’s implorings waged an unprovoked war on Vaishali. This tide of time turned against Ajatshatru causing him humiliating defeat.

Wounded, Ajatshatru ran for his life from the battle field ultimately took refuge im a Vaishali village now disguised as a Vaishali soldier.

It is Amrapali who nursed him.

Ajatshatru fell in love with her discovering for the first time in his life-the influence love can have on life. Through her he saw the strength of Vaishali-which mainly rested in her freedom loving citizens.

Soon Amrapali learned the true identity of her soldier lover and desperate the lovers were separated. Ajatshatru was kidnapped by his loyal generals to Magadh.

But the once mighty conqueror was now a lifeless drifting human having lost all interest in his kingdom. Amrapali sunk deep into unfathomable chasms of despodancy requested her President to be relieved of her courtly duties as a Raj-Nartaki as she was desirous of retiring into a life of meditation.

But by now the Chief Prosecutor had unearthed her secret love affair with Ajatshatru. She was sentenced to be hanged for treason against her motherland. She was thrown into a dungeon awaiting her death.

Ajatshatru burst into demonic fury at the news of Amrapali’s death sentence and launched a desperate war against Vaishali.

One of the most devastating and bloody wars in human history resulted in complete destruction of Vaishali and its peace loving people. The battle engulfing the villages and towns of Vaishali was strewn with hundreds of thousands of massacred people.

Triumphant Ajatshatru rescued Amrapali from the dungeon, who was now just an emaciated unsconscious body.

Later to her horror she saw with her eyes the wanton destruction of Vaishali.

Ajatshatru now realized the utter futility of war and was repentant. As if in penance to brutality of human being, Lord Buddha was on his death-bed. From all over the country suffering humanity was making pilgrimage to pay their last homage to that great apostle of love and peace.

Amrapali and Ajatshatru grief-stricken went to Lord Buddha to pay their homage. Ajatshatru renounced violence and war forever and the hope of peace dawned on the horizon. 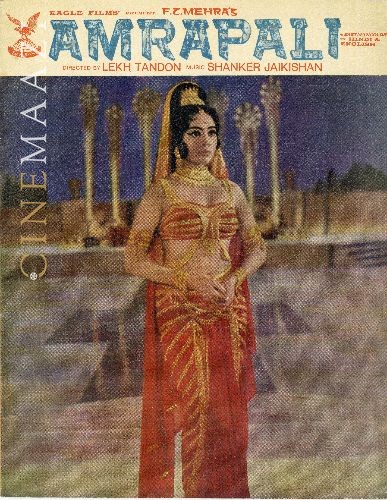 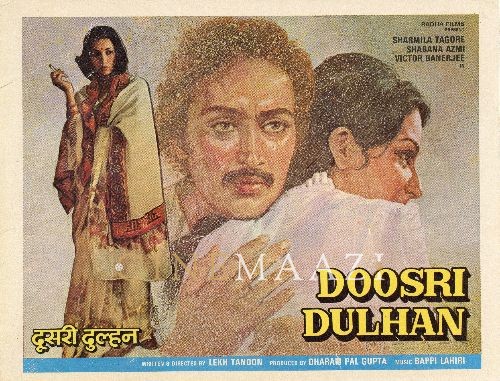 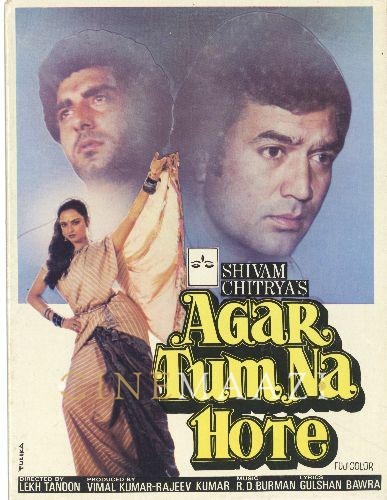