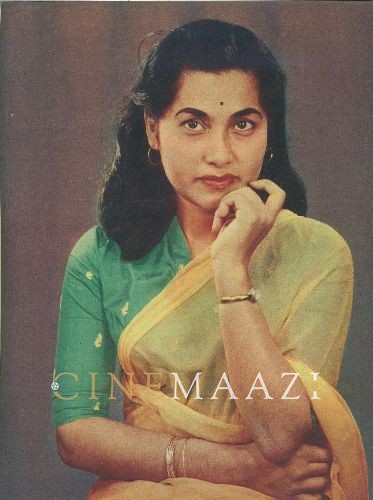 Perhaps best remembered for the charming ditty, Aana meri jaan meri jaan Sunday ke Sunday in Shehnai (1947), noted playback singer in Hindi films, Meena Kapoor was active during the 40s and 50s. In the course of her career which spanned from 1946 to 1965, she sang over 100 songs, including solos, duets and chorus songs. She is memorable for a range of songs such as Bheegi bheegi raat aayi from Mehmaan (1953), Ek dharti hai ek gagan from Adhikar (1954), Rasiya re man basiya re from Pardesi (1957), Kachhi hai umariya in the Meena Kumari-starrer Char Dil Char Rahen (1959), Ae dil meri wafa mein from Anokha Pyar (1948), and Kuch aur zamana kehta hai from Chhoti Chhoti Baatein (1965). Incidentally, she shared a similar vocal style with her good friend and singer, Geeta Dutt. The first time they sang together was for composer Hansraj Behl’s song, Maine balam se poocha miloge kahan in Aadhi Raat (1950), post which they also sang duets in Ghayal (1951) and Hulchul (1951).

Meena Kapoor was no stranger to filmdom. Born in 1930 to actor Bikram Kapoor, a known name of the 30s and an actor with the New Theatres Company, Calcutta, Meena was also related to P. C. Barua, director of K. L. Saigal’s Devdas (1936). Her talent in singing manifested at a young age, and she was discovered by music composer Ninu Majumdar in the 40s itself. She was said to be self-taught, spontaneously finding her way through difficult passages of songs, with ease.

Her first recorded song was for Majumdar; her first released track however was for Aath Din (1946) which had music by S D Burman. She went on to sing the evergreen C Ramchandra-composed song, Aana meri jaan meri jaan Sunday ke Sunday in Shehnai (1947). While recording songs for Anokha Pyar (1948) she met music composer, Anil Biswas. More than 10 years later, the two married in 1959.

Meena Kapoor’s Hindi diction was clear and her voice quality, sweet, mirroring the lilt of Punjab and the refinement of Bengal. Very expressive, she proved herself more than competent. However, the majority of her songs were for B films, despite the fact that she was versatile and had much to offer. She thus ended up being overlooked by prominent music directors. Nevertheless, she is said to have sung more than a hundred songs for Hindi films.

The 60s saw her output as a singer decrease considerably, but for the occasional songs composed by her husband. In fact, the song Kuch aur zamana kehta hai was her last for Anil Biswas. Later Biswas left Hindi films, moving to Delhi where he became Director of the National Orchestra at the All India Radio (AIR) in March 1963. This move put an end to Meena Kapoor’s promising career. The couple had no progeny, though Biswas had four children with his first wife, Ashalata nee Mehrunnisa. 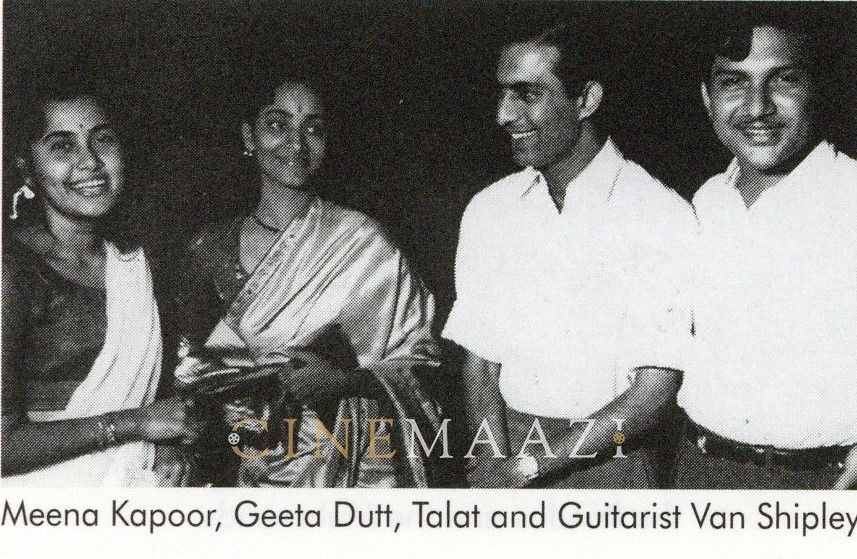