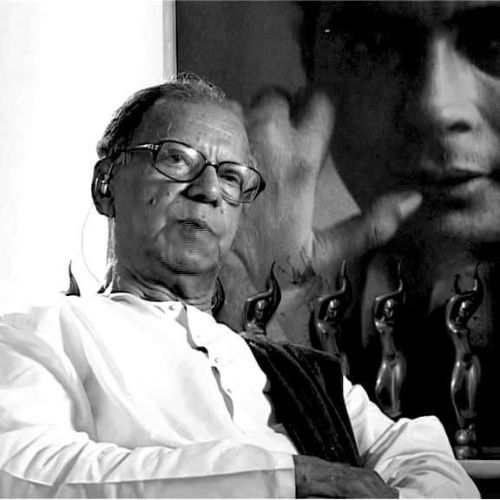 Born in a Bengali Kayastha family in Dhaka, then in India, Nabendu Ghosh, who was to become one of the greatest scriptwriters in Indian cinema, started off in theatre as an actor at the age of 12. He continued acting in several small cameos both on screen and stage throughout his distinguished career. Nabendu Ghosh completed his master’s in English Literature in 1939 and started working in a full-time job at the secretariat of the DIG in Patna. It was during this time that he started writing. Some of his most notable works of literature (which include 26 novels and 14 short story collections) include Bhagnastoop, Ajab Nagarer Kahini, Phears Lane, Jeeboner Shaad, Bichitra Ek Prem Gatha, and Dak Diye Jai.

Dak Diye Jai, written in 1944, was set in the Quit India Movement and ended up costing him his government job. This prompted him to take up writing full-time and move to Calcutta from Patna. He soon made a mark in Bengali literature, writing prolifically on social issues and focussing on human tragedy and suffering. The Quit India movement, the Great Bengal Famine, partition of Bengal, and post-Independence life were some of the subjects he touched upon.  After independence, mainly due to East Bengal going to newly-formed Pakistan, Bengali literature and cinema suffered. Nabendu Ghosh joined Bimal Roy at this time and moved to Bombay.

In a brief stint as a director, he made movies such as Trishagni (1988), and Netraheen Sakshi (1991), Ladkiyan (1997) which was based on a real-life incident, and a teleserial Anmol Rattan. Trishagni had been based on Moru O Songho written by Saradindu Bandopadhyay. The film won him a National Award for Best Debut Film. He also attempted to make a film called Daktar Babu based on Phanishwar Nath Renu's Maila Anchal, but the project was never completed. A multi-faceted personality, it is not well-known that Nabendu Ghosh was also an acclaimed dancer, performing in Uday Shankar’s style. As an actor some of the movies, he acted in include Lookochuri (1958) in Bengali, Do Bigha Zamin (1953), Teesri Kasam (1966), Majhli Didi (1967), and Prahaar (1991).

Nabendu Ghosh died on December 15, 2007, in Kolkata, bringing to an end the illustrious, versatile life of a dancer, author, screenplay writer, actor, and director. His daughter Ratnottama Sengupta is a writer, journalist and curator who has published several acclaimed writings on cinema. 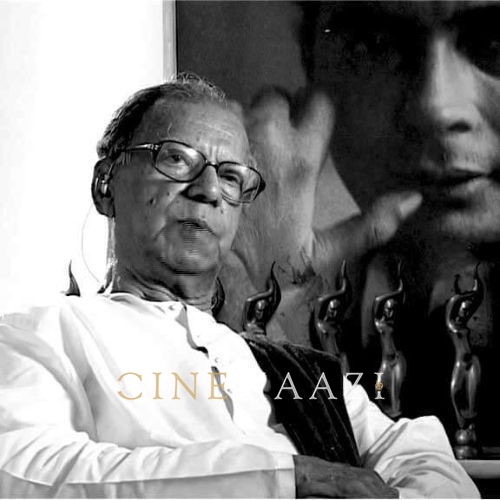 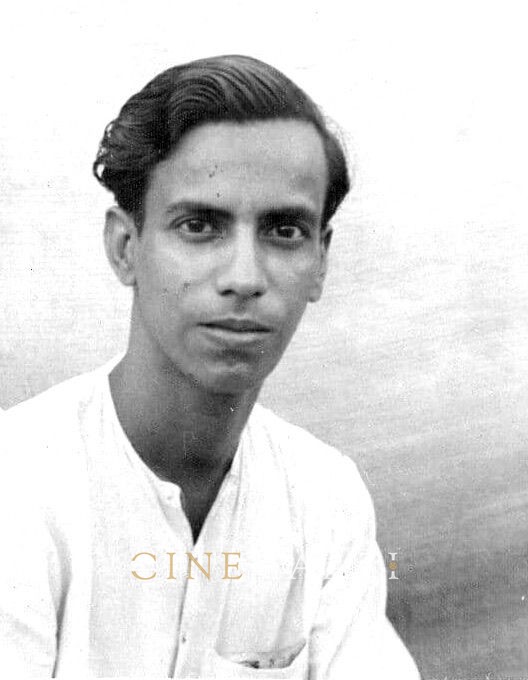