“Rani Rupmati” is the immortal story of two lovers of music, who gave their lives to the pursuit of their passion.

Bagh Bahadur, the Prince of Malwa, is a highly respected singer and musician, while Rupmati, the daughter of Thakur Than Singh, is skilled in the practice of folk music. The two befriend each other, each impressed by the other’s talent in music. However, Thakur Than Singh does not approve of their frequent meetings, and betroths Rupmati to another. Rupmati’s fiancé, after a brief dalliance, refuses to marry her, and to remove this stain on his honour, Thakur Than Singh attempts to poison Rupmati.

By the blessings of her family deity, the holy river Narmada, Rupmati’s life is spared, and she reaches the abode of Bagh Bahadur. Once there, she diverts the waters of the Narmada, thus saving the drought-stricken locality and returning it to an abundance of lush greenery. Viewing her as their savior, the formerly starving people of Mandhav begin to address her by the title of the Rani of Malwa.

As time passes, Rupmati and Bagh Bahadur begin to practice music with each other. Together, they compose many new ragas. Word of their expertise reaches the Emperor Akbar, and he expresses his wish to include them as members of the Navaratnas or the nine skilled artists enjoying his patronage. To vet the two, Akbar sends Tansen, the most renowned musician from his court. On hearing their music, Tansen praises the two immensely, dubbing Rupmati the ‘Mira of Malwa’.

However, Tansen is then abducted by the scheming Subedar Hafiz Khan, who lays the blame for the abduction on Bagh Bahadur. Enraged, Akbar asks his Chieftain Adam Khan to lay waste to Malwa and free Tansen.

In the ensuing battle, Bagh Bahadur is wounded, and has to leave the battlefield. Disobeying Akbar’s express wishes, Adam Khan captures Mandhav, and tries to force Rupmati to marry him. Hearing of this, Akbar sets out for Mandhav, while the injured Bagh Bahadur also undertakes a risky journey to rescue Rupmati. Before he can reach her, however, Rupmati receives false news of his death. Miserable, and bent on saving herself from marriage to Adam Khan, she consumes poison. Adam Khan is foiled, while Bagh Bahadur gives up his life in repentance of Rupmati’s death as he sits at her feet. The tragic and untimely death of the two great artists moves even the great Emperor Akbar to tears. Immortalized by their passion, stories of their love for music and for each other continue to live on as legend to all who live in Malwa for the ages to come. 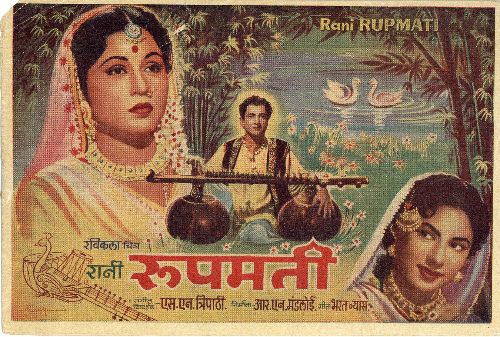 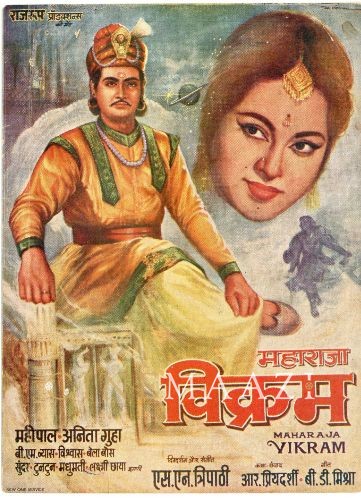 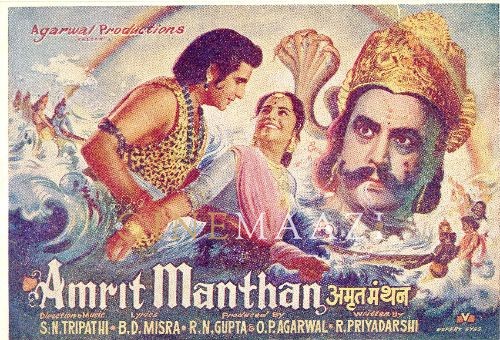 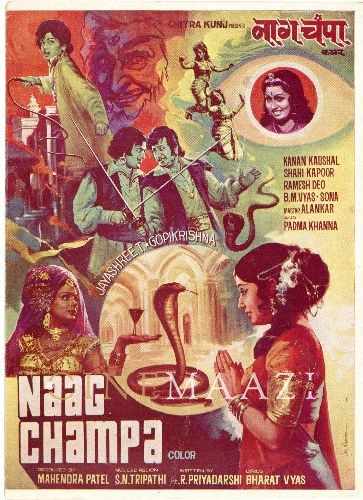