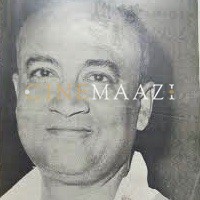 Born on 5 August 1928, Ram Ganguly was interested in music since childhood. A disciple of Ustad Allaudin Khan, he learnt sitar playing at a very young age and had a chance to showcase his skills at the All India Congress Conference at the age of seventeen. He impressed a great many politicians with his musical abilities and R C Boral gave him a job as a musician at New Theatres, Calcutta. During his stint at the New Theatres he came in close contact with Prithviraj Kapoor, and became a part of the Prithvi Theatres. His music compositions for the plays at Prithvi garnered him numerous praises across the country.

It was therefore only obvious that Raj Kapoor chose Ram Ganguly to compose the music for his directorial debut Aag (1948). Before that he had composed music for films like Maharana Pratap (1946) and Mahatulsi Vrinda (1947). The films weren’t a hit and the music went largely unnoticed. Aag was Raj Kapoor’s attempt to dissuade from the highly melodramatic tone of songs in Hindi cinema to a more sympathetic and intense songs that were best captured in the song Zinda hoon is tarah ki ghame zindagi nahi penned by Bahjad Lakhnavi and sung by Mukesh.

The other songs as well like Kahe koyal shor machaye re sung by Shamshad Begum, Kahin ka deepak kahin ki baati by Shamshad and Shailesh, Raat ko jee chamke tare a Shamshad and Mukesh duet and two other solos by Shamshad, Dil toot gya ji choot gya and Na aankhon mein aansoon. His next collaboration with Raj Kapoor was the 1949 film Barsaat. A misunderstanding between him and Raj Kapoor resulted in him being out casted from the film. They both never worked together again.

He worked in around 10 films after that namely Banwasi (1948), Jalsa (1948), Anmol Moti (1949), Ram Darshan (1950), Deepak (1951), Sangam (1954) and Gawaiyaa (1954). But apart from Gawaiyya, the music in the other films was quite forgettable. The film had a great blend of classical and slow paced melo songs. Vrindavan ki kunj gali mein and Teri yaad ka deepak jalta hai went on to become quite popular. The highlight of the film’s soundtrack was however Aise toote taar ki mere geet adhoore reh gaye sung by Talat Mahmood.

Ram Ganguly’s last film credit was the 1961 film Saaya. Owing to the rapidly declining work opportunities as well as lesser popularity of his songs he went back to Kolkata where he lived till the end of his life. A potentially talented musician Ganguly’s career was cut short by the multiple misfortunes surrounding his life. He passed away in 1983 at his residence in Kolkata. 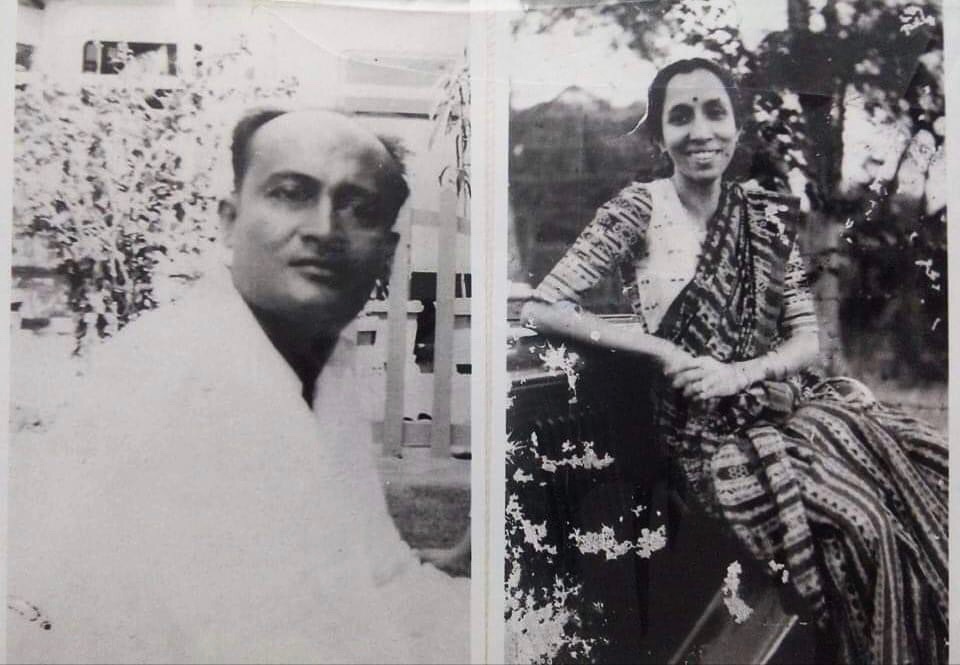 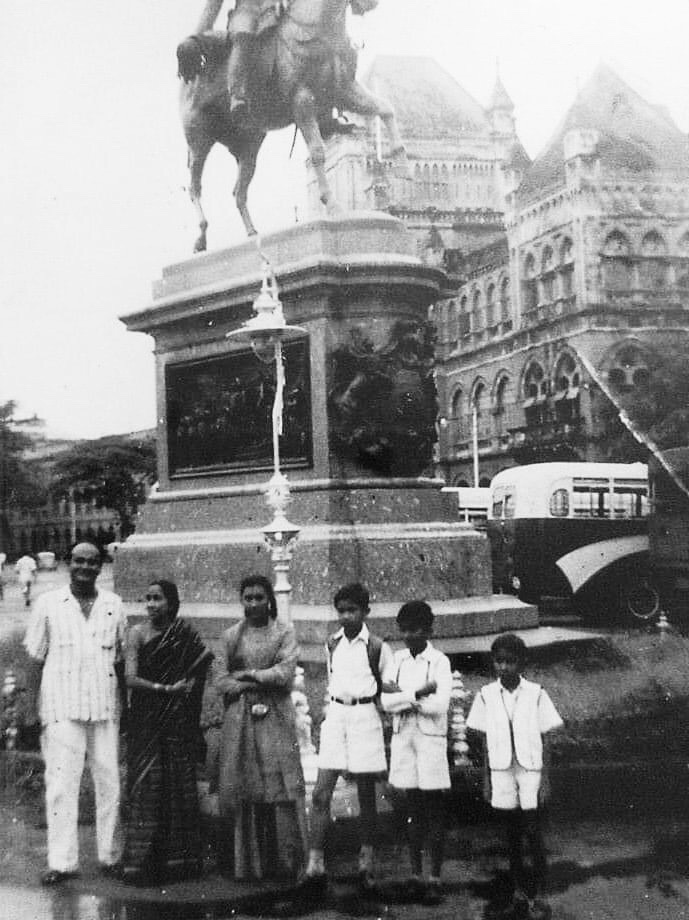 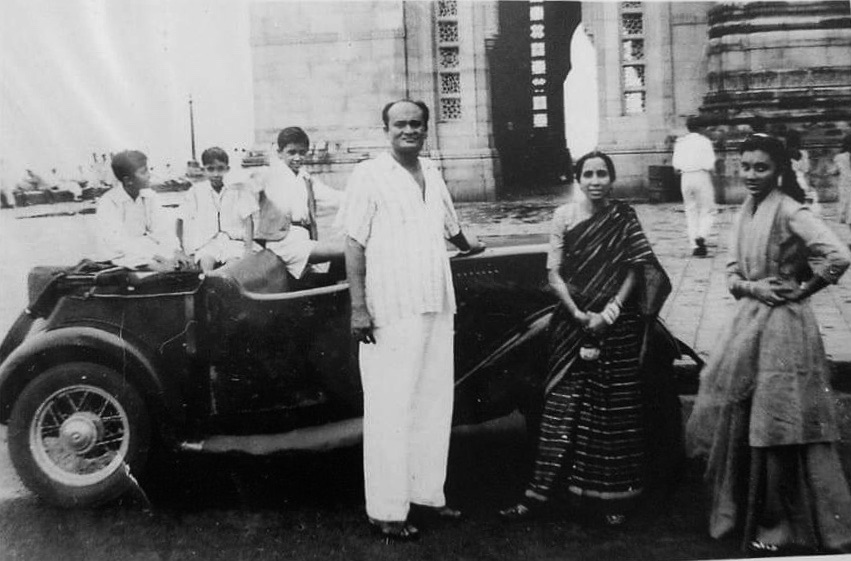 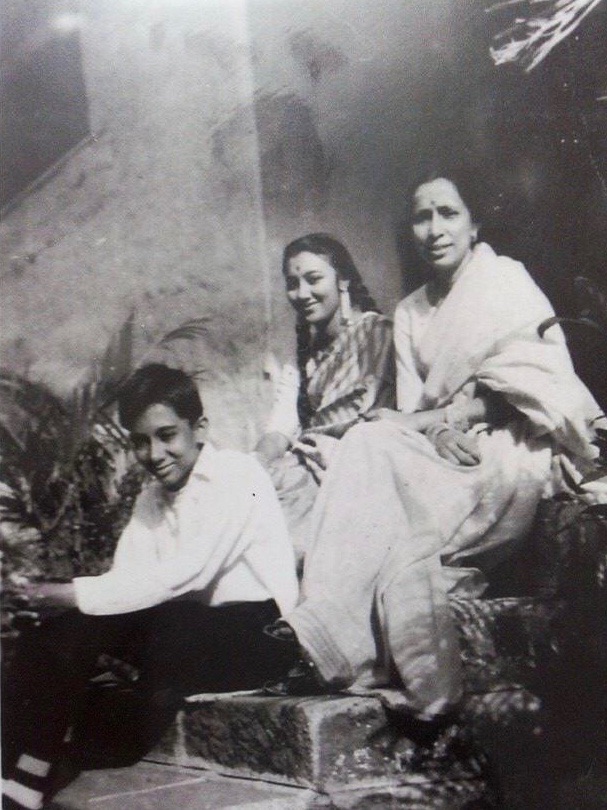 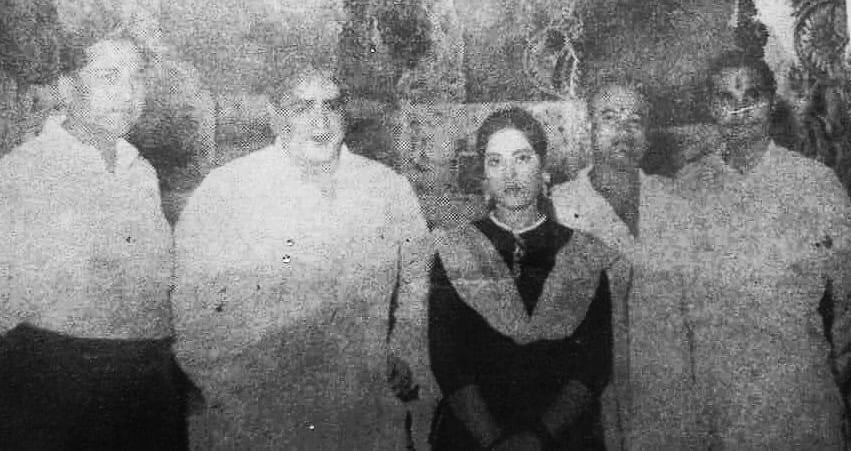 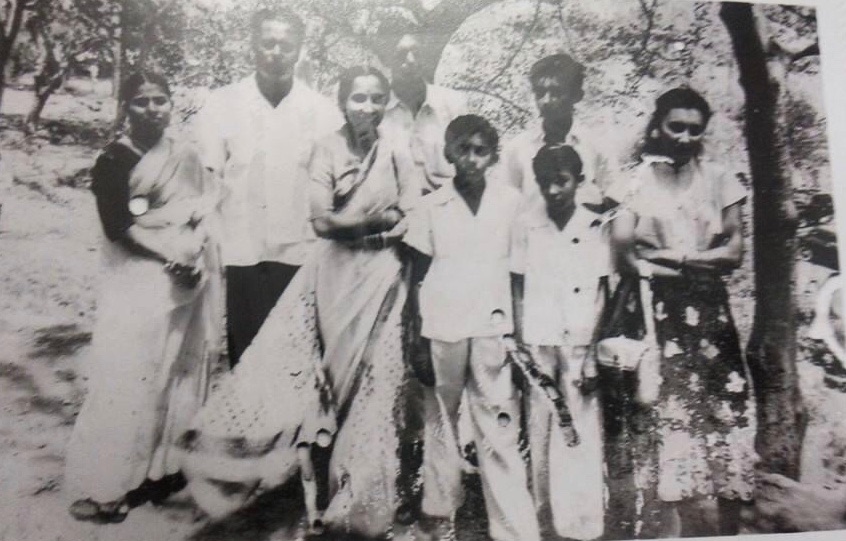 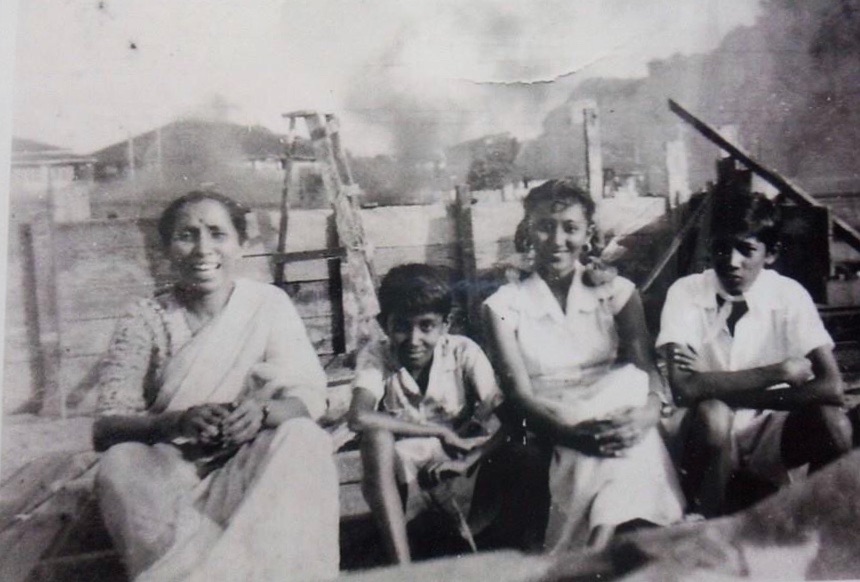 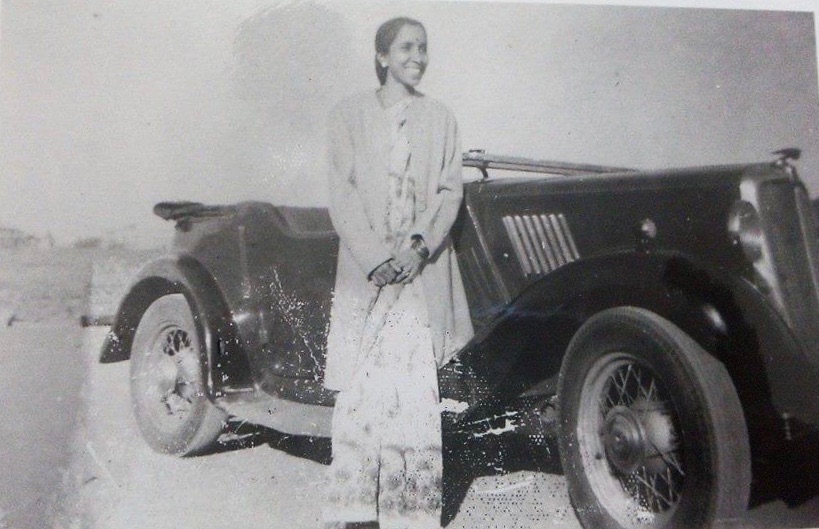 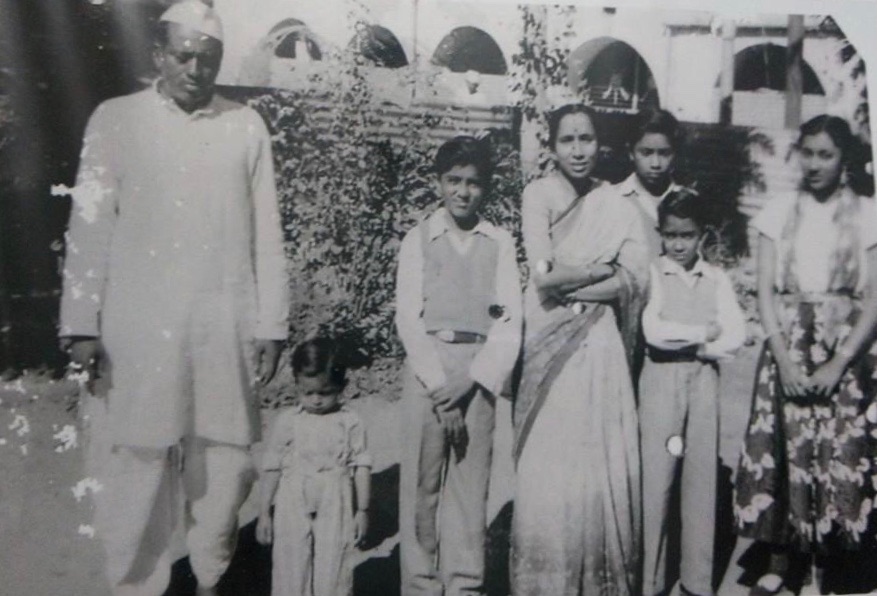 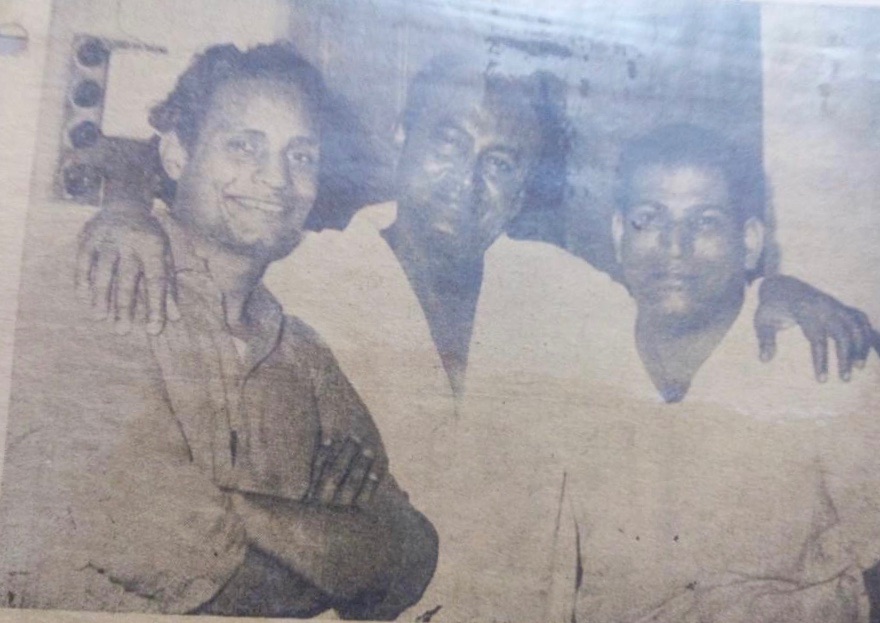 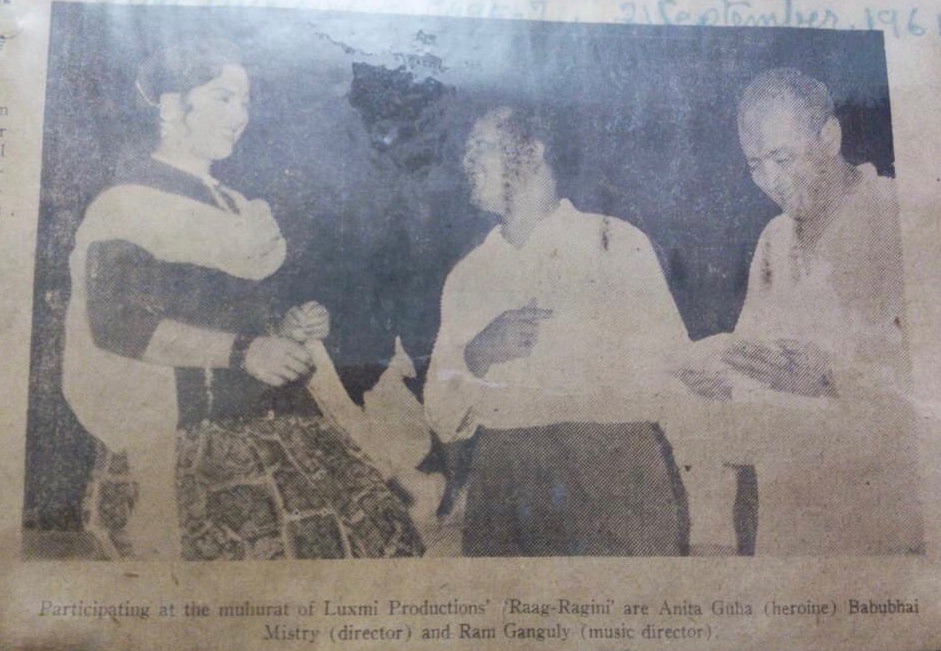 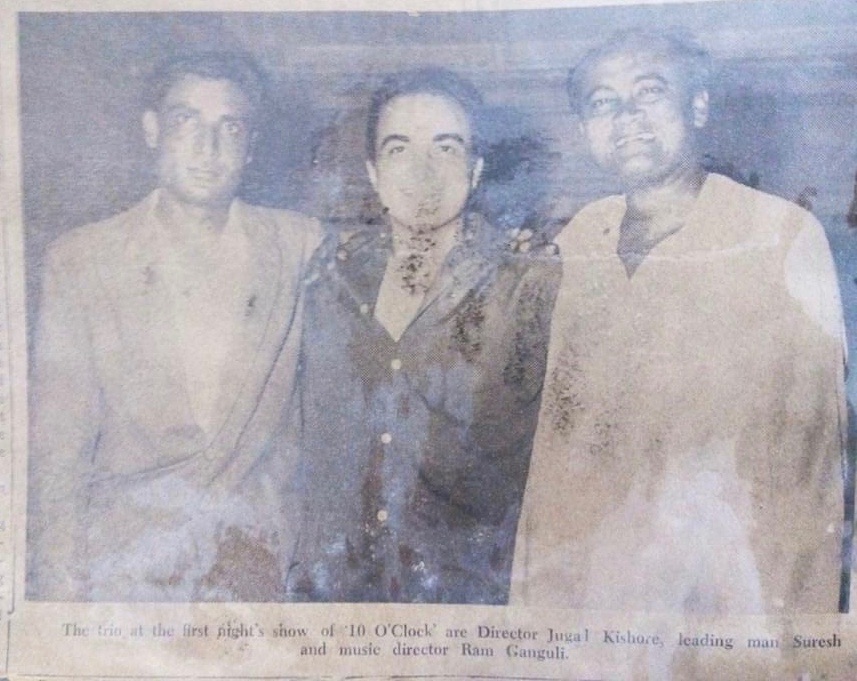