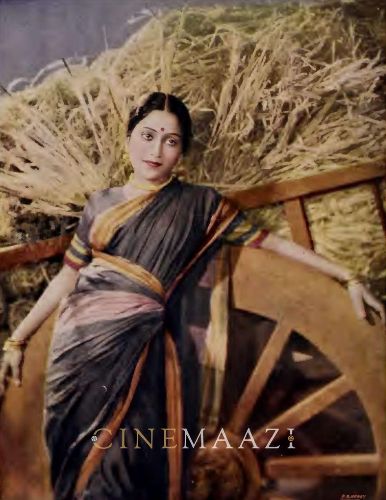 Sumati Gupte Joglekar was a successful actress and producer, who starred in both Marathi and Hindi films. Born in Wai, Maharashtra, she grew up in Baroda. She made her debut in films after she completed her graduation. Among her earliest Marathi films were Sant Ghyaneshwar (1940), Bhalji Pendharkar’s Thoratanchi Kamla (1941) in which she played Sambhaji’s fiancée, and Sunbai (1942) which was a hit. She performed in several plays such as Sanshaykallol, Udyacha Sansar, Sanyasta Khadag, Lagnachi Bedi and Vikarvilasit.

Sumati was conferred with several prestigious awards in the course of career, including Rasarang’s Dadasaheb Phalke award, V. Shantaram award and the Chitrabhushan Jeevan Gaurav Award. Sumati and her husband launched their daughter Meera in the lead role opposite Joy Mukherjee in Ek Kali Muskayee (1968). 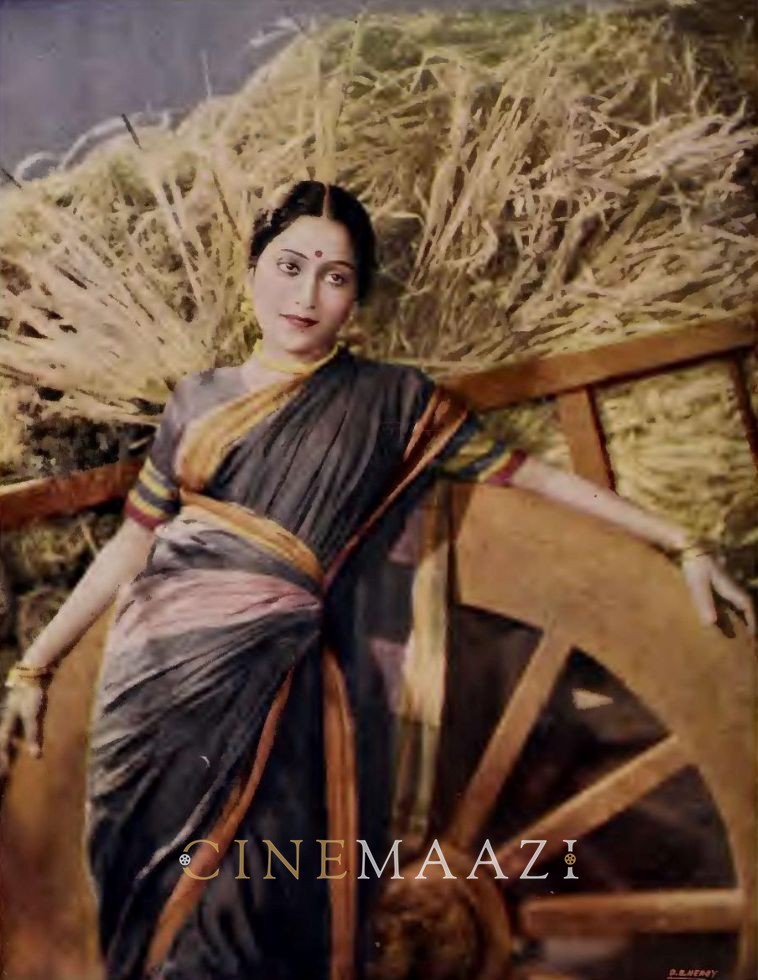