The cool wind disperses the fog and caresses the mountain side, as the first rays of the morning sun touch the snow-capped mountain. Suddenly all hell breaks loose, the earth rumbles, stones begin to fall, water flows backwards and the mountain cracks open. From the opening, emerge Abu Hasan and the forty ruthless killer thieves-There is panic in the city of Gulabad. Once again Abu Hasan has struck-this time with a new weapon-Gunpowder. Alibaba, our hero is least concerned. He is eagerly awaiting his father’s return, who has gone to a distant land. A mysterious woman appears and starts enquiries about Yusuf’s reform route at the shop of Kasim-brother of Alibaba. While Alibaba is still debating the mysterious beauty, he hears of Abu Hasan blasting the dam over which his father’s carriage is passing. The mystery solves itself. Who is the mysterious woman?

With the dam gone-city is now without water. Wells fulfill needs of rich. Poor die of thirst. Blood becomes cheaper than water.

In the sky there is a white pigeon. It brings good news-Yusuf is alive, saved by a passing caravan of King Tabrez. But he is unfit to travel. Alibaba sets out to bring his father home. When he reaches the palace of King Tabrez, he learns that both his father and the King have been killed by the evil Shamsher, who is also forcing Princess Marjina-the king’s daughter to marry him. Alibaba rescues Princess Marjina with the help of an old man. He however, fails to find his lost father and returns home with the Princess and he old man-no other than his own father. Father and son travel together not knowing that this is their last journey together.

Abu Hasan strikes again. Yusuf is mortally injured and Hasan kidnaps Marjina. For Alibaba-all is lost. He does not give up and fate forces him to become woodcutter.

One day, as he cuts wood the tremors begin again. The earth trembles, stones begin to fall….and from the fabled cave emerges his most hated enemy. Alibaba now knows Abu Hasan’s hide out and his immense teasure-

HOW ALIBABA REBUILDS THE DESTROYED DAM,

AVENGES THE DEATH OF HIS FATHER,

A spectacular adventure film shot in the Kirgis mountains of Uzbekistan, in the ancient cities of Samarkand and Bukhara, in the latest studios of Tashkent “ALIBABA AUR 40 CHOR”. 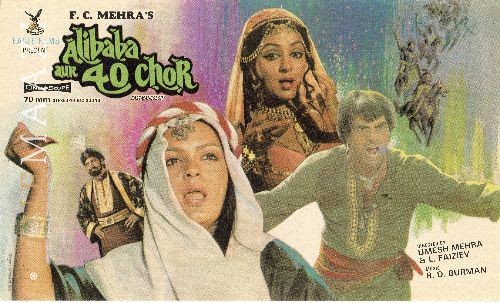 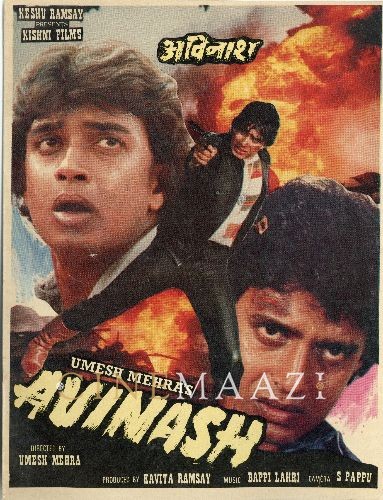 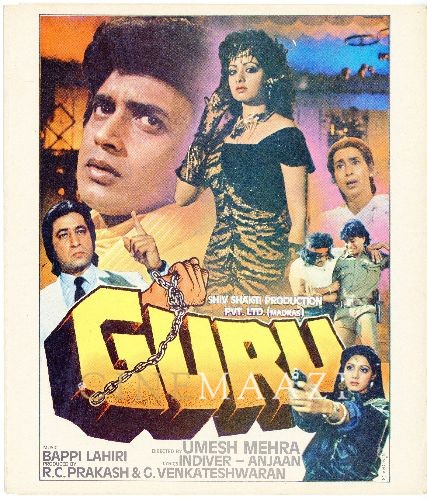