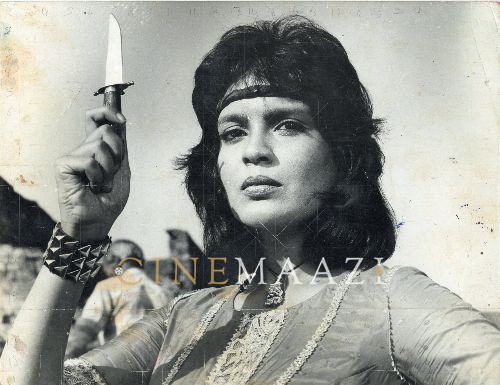 Bringing oomph, confidence, and independence to the persona of the heroine, Zeenat Aman redefined the modern-day woman in Hindi cinema in the 70s and 80s. Playing unconventional roles, she went on to break traditional taboos, thus revolutionising Hindi films. Celebrated as the original sex symbol of Hindi films, she was one of the highest paid actresses of her times, starring in over 80 films, many of which were blockbusters, while some even achieved cult status. Portraying strong characters, as opposed to the average heroine stereotype, she is considered a revolutionary actress of her time, influencing actresses such as Parveen Babi, Rekha, and Sridevi. While Aman initially faced controversy and criticism for her sexualisation in films which often overshadowed her performances, she herself believes she had a good run minus any complaints. Winner of several popular awards, she has also been forthcoming in speaking out about the abuse and violence she has endured.

Born Zeenat Khan on 19 November, 1951, to a Maharashtrian mother Scinda Vardhini Karvaste, and father Amanullah Khan who was of Afghan descent, she went on to adopt the name Aman, used as a nom de plume by her father who was a scriptwriter. Schooled in Panchgani, followed by further studies at the University of Southern California in Los Angeles, she started off as a journalist for Femina magazine. Dabbling in modelling, she participated in beauty pageants, coming second in the Femina Miss India pageant and winning the Miss Asia Pacific International pageant in 1970. A hot favourite on magazine covers, films beckoned as she featured in the Indo-Filipino drama The Evil Within(1970) alongside Dev Anand, as well as O P Ralhan’s Hulchul (1971) andHungama (1971). Her breakthrough came with Dev Anand’s Hare Rama Hare Krishna (1971), playing the weed-smoking, troubled hippie, Janice/ Jasbir, who ultimately commits suicide. The iconic song Dum maaro dum in which she asks audiences to smoke up, became a rage. In times when female characters were either Miss Goody-Two-Shoes or out and out vamps, she was a refreshing—if shocking—change. The film is considered to be Aman’s official acting debut, with her performance winning her a Filmfare Best Supporting Actress Award and BFJA Award for Best Actress.

Her graph was on the rise as she starred in Yaadon Ki Baaraat (1973), establishing herself as a much in demand leading actress in the 70s with a continuous spree of hits such as Roti Kapada Aur Makaan (1974), Ajanabee (1974),Warrant (1975), Chori Mera Kaam (1975),Dharam Veer (1977), Chhailla Babu(1977), Hum Kisise Kum Naheen (1977), and The Great Gambler (1979). She also attempted a transition to Hollywood withKrishna Shah’s big budget production Shalimar (1978) but the film sank at the box office.Raj Kapoor’sSatyam Shivam Sundaram (1978), a controversial social drama on the idea of physical and spiritual love, brought even more attention, with Zeenat playing a village girl with a disfigured face but a golden voice. She had apparently arrived at RK Cottage dressed for the part, in order to convince the legendary filmmaker that she could carry off the role of the tribal woman despite being inherently Western in her real-life appearance and thinking. While the film received critical acclaim, Zeenat was also nominated for the Filmfare Award for Best Actress. The same year, she also had another blockbuster,Don (1978), co-starring Amitabh Bachchan.

On the personal front, she is said to have married actor Sanjay Khan in 1978, which was annulled the following year. In 1980, she was involved in an incident of physical abuse where she had been allegedly assaulted by the actor, resulting in severe injuries including permanent damage in one of her eyes. Her marriage with actor Mazhar Khan in 1985, produced two children, Azaan Khan and Zahaan Khan. She has been forthright in discussing her marriage with Mazhar who she remained married to till his death in 1998. Declaring that though she tried to make it work there was no light at the end of the tunnel for her, not a single moment of happiness or joy during those 12 years. In February 2018, she filed a case against a businessman Aman Khanna, for stalking, harassment, and robbing, for which he was incarcerated. Zeenat Aman remains synonymous with glamour in Hindi cinema. 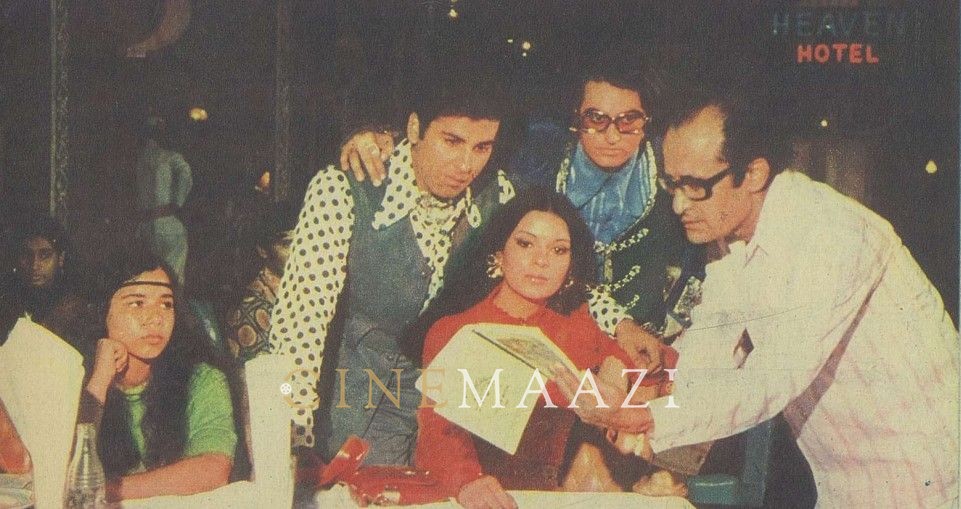 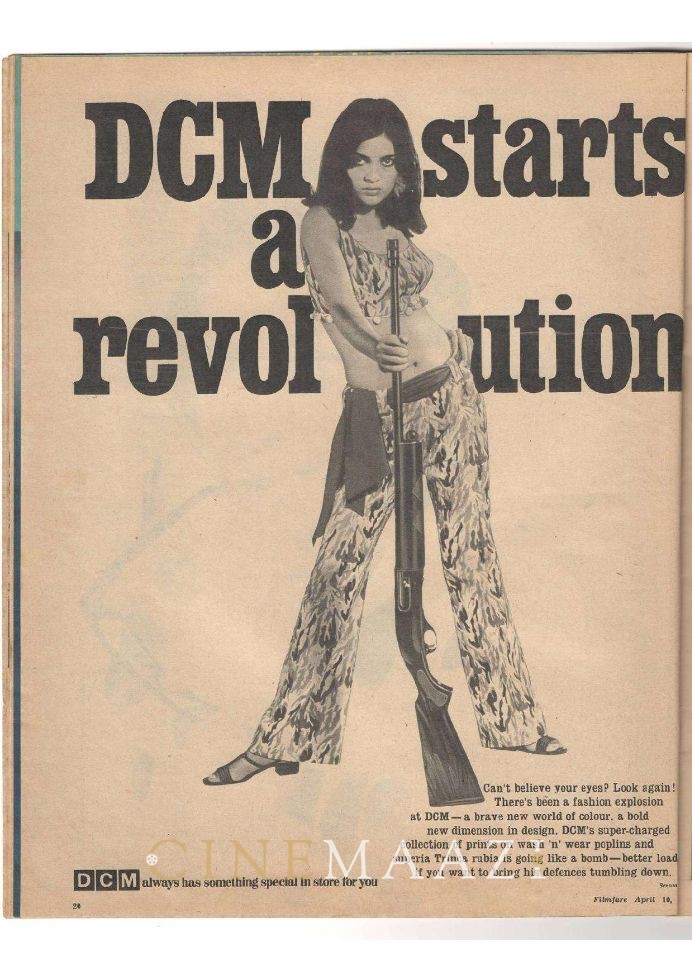 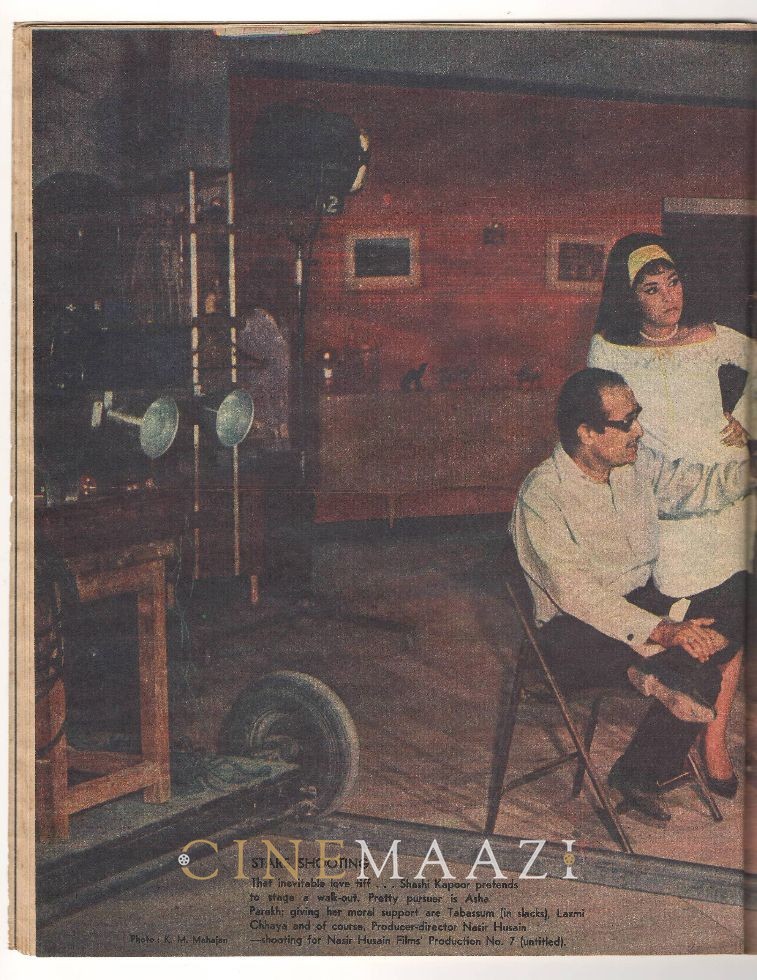 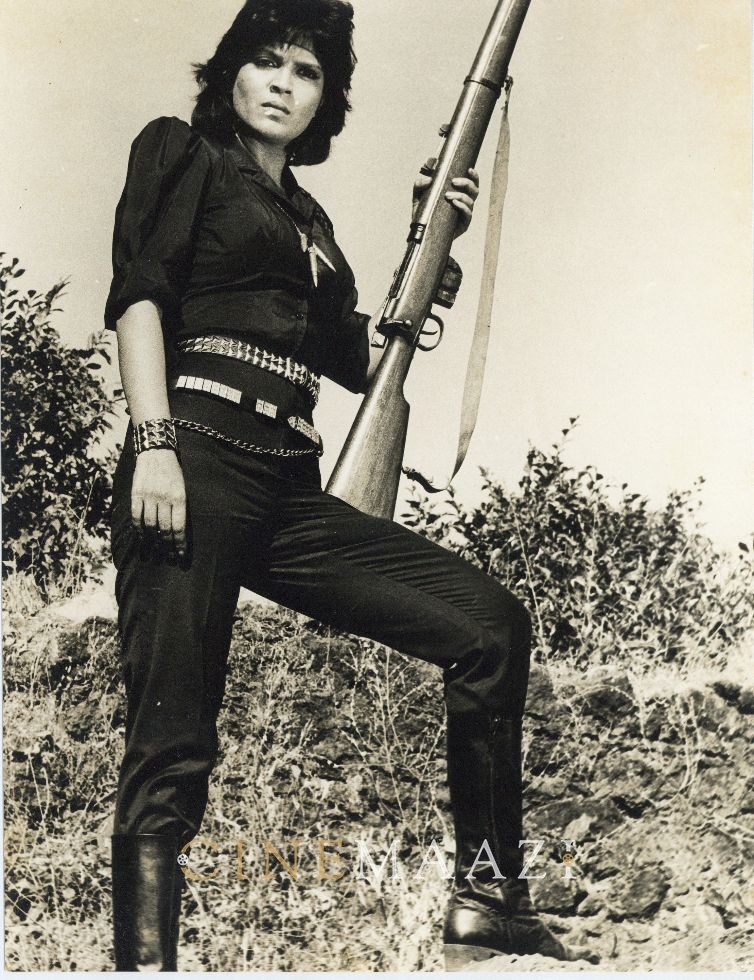