“Puppets are generally used to entertain people and are manipulated as their masters want after being used and their purpose solved they are thrown away. But sometimes the puppet revolts and then the master is in for a rude shock”.

Arjun is the story of an unemployed educated youth living in a middle class society alongwith his father, step-mother and step sister.

Prejudiced treatment from his step mother, a father who has no say only added to the troubles of the unemployed Arjun. But this did not deter in anyway his love for his sister.

Arjun lived with his family but found solace in his friends specially Mohan, who was a mechanic by profession. Mohan always understood and helped Arjun in his need. One day Arjun was delivering his father’s lunch to his office when he saw his father being humiliated by the Boss. This angered Arjun but he was unable to do anything and his fury remained within himself. The thought played on Arjun’s mind how a strong man took advantage of the poor and weak man and when he saw few miscreants beating up a weak shoe polish boy. He unleashed his fury on them and what followed were a series of bloody encounters with the miscreants supported by Din Dayal Trivedi.

Unfortunately one rainy day, Mohan who was alone that day fell victim to the miscreants and was murdered in broad daylight. A shocked Arjun rushed to the police station but the police were unable to hold back the murderers for lack of evidence. Arjun rushed to the people. His own people who saw Mohan being murdered, but they refused to testify and the killers were let loose.

Arjun was shocked in disbelief and decided to take law in his hands and track down the killers.

The consequences were bad. Arjun was arrested and therefore thrown out of the house. It was then that he joined Shiv Kumar Chowgule to fight against Din Dayal Trivedi.

It was then that he decided to fight back.

The stakes were high but he had to fight back not for himself, but for Geeta, the woman he loved, for Sudha his adorable sister, for the love and respect of his father to avenge the hypocrites who murdered his friend Mohan and above all justice.

Did Arjun succeed- Of course.

“It is said in the Mahabharata that Arjun never lost”! 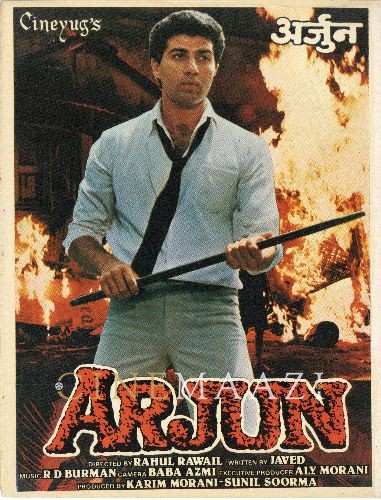 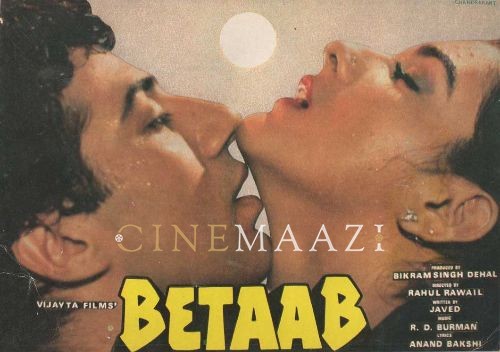 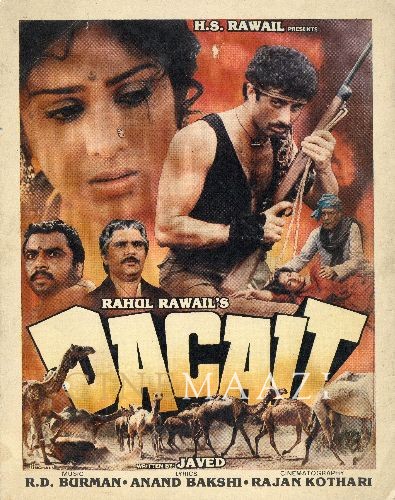