What is life?
It is an adoration, a feel, a love.
And what is adoration?
It is a beautiful name for life.
And feel is life's throb;

Love itself is life.

Walking on the path of life, two young people came together and walked on, the path was unknown and they moved ahead hand-in-hand with love as their companion. They were intoxicated by their sparkling youth. They were far far away from patience and so much closer to the rhythm of their heartbeats that the sparkle of their playful eyes hummed a joyous tune.

Love gained momentum-songs bubbled, lips quivered, dawns emerged beautiful, dusks colourful and the two became one. They were Timsi and Kanu. Aren't they enchanting-those names? They too were as enchanting as their names.

Timsi was delicate and young. Her love for Kanu was boundless.

Then in one step Kanu crossed the threshold and entered the realm of manhood. Now he wanted to shape his own life with his own two hands in his own way. He didn't want to follow the footsteps of his father Ram Prasad Saksena and become his shadow. He was determined to pave his own path-to be Karan Saksena in the truest sense. He launched an advertising agency without any help from his father. He stood on his own two feet. Thus, with his wife, he embarked upon the journey of his life. They had before them the horizon of glittering like a silver line. But if life turns out to be the life that you think it to be, it won't be life. It would be your personal diary. A path is bound to twist and turn before you. Their path took a sharp turn when Nisha appeared.

Nisha was a glittering night, a soothing shadow, an echoing silence. She was such a soft throb which could only be felt. She was a melody full of sweetness and pain. A forgotten song, a voice that was silent since years, a silence that was so eloquent this was her past.

Today, it was if her search for a companion was over-her song regained its tune, her pain stared smiling, her loneliness was no more alone. The name of her companion was Kanu.

In Kanu she saw her own hazy image. So many of her unknown thoughts she saw reflected in him. Her loneliness squirmed and made her forget her own path, her own self.
When her footsteps started echoing his, the past overlapped future, desires filled the emptiness, youth merged with experience and their closeness crystalised into a sparkling gem.

Timsi was thunderstruck and shaken, her love screamed with pain, her pride roared with anger. She had never thought, even in her dreams, that such a thing could happen, for her to tolerate this was impossible.

Torrential winds churned the silent waters and now the three - Timsi, Kanu and Nisha found themselves caught in a cruel whirlpool.

Each of them was right, was true to the self than who was to blame? Fate? or love itself?

None of them knew where to proceed, or how the three of them were caught in a deadlock. They came to a standstill, facing huge question mark    ? 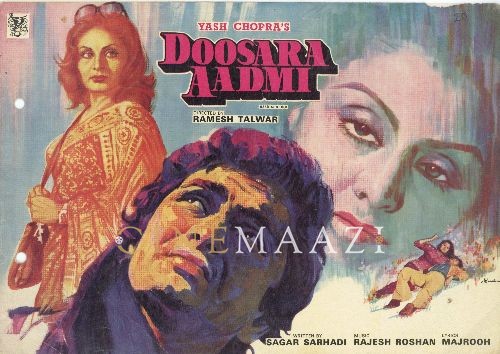 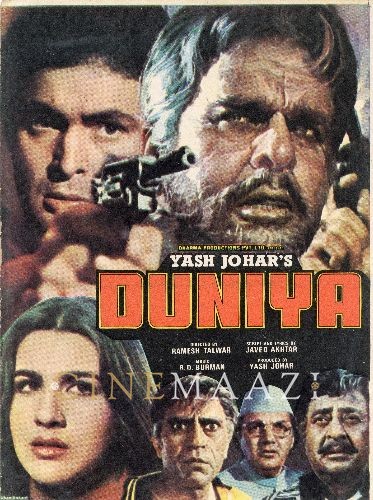 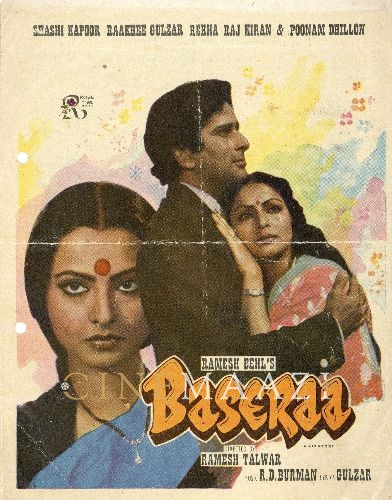 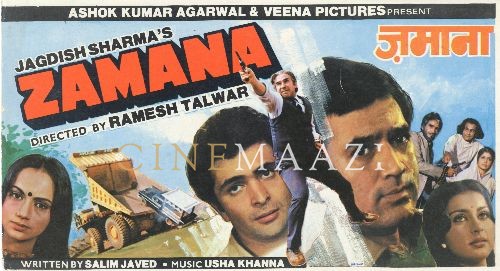