Rajan is an innocent villager happy in his innocence and simplicity, the qualities appreciated in his village and by his father. One day the tragedy strikes. Father on his death bed, calls his simpleton son and tells him that after his death he must go to city where his friend Rai Saheb will look after him. The father dies.

Rai Saheb welcomes the orphan son of his friend and allows him to stay in his palatial mansion, Rai Saheb's daughter, Kavita, a young vivacious and very very modern girl, detests Rajan for his uncivilized manners and thoughts.

Kavita is in love with Shekhar, a handsome, crafty, city slicker. The liberal-minded Rai Saheb agrees to this union, under the influence of love of his daughter. But even love proves insufficient when Shekhar demands the rich property as dowry for the marriage. Rai Saheb refuses. And disregarding the objections of his daughter, he gets her married to Rajan.

Every marrige has its wedding night. This marriage had an explosive one. Seeing that the girl hated the boy in more ways than one. However, as matters turn out, it turns out to be a memorable night.

Shekhar succeeds in catching Kavita to ravish her honour. Timely intervention by his simpleton Rajan, and now the husband, saves Kavita. Her feelings for Rajan change and she accepts him as loving husband.

Shekhar now weaves a more still stronger net. One day, a young woman with a child in her arms, comes to Rai Saheb and claims that the simpleton Rajan was the father of her child. Shocked, Rai Saheb drives the innocent simpleton, out of home. He leaves under the burden of shame.

What happens next? Can Rajan prove his, innocence? Does Shekhar meet his doom? Does Kavita change her heart and sees the qualities of Rajan ? 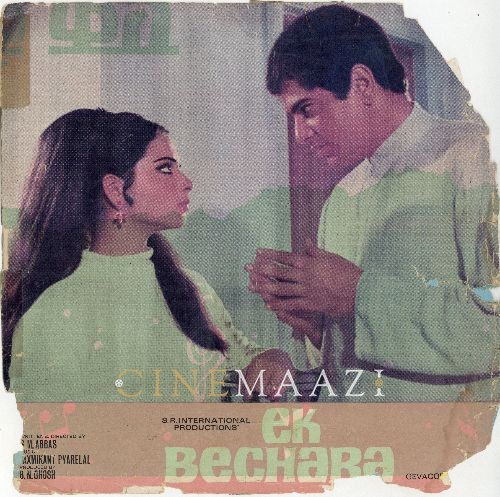 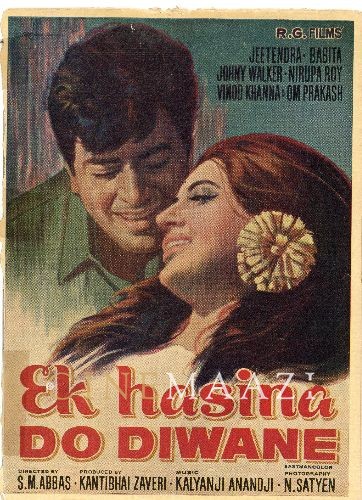