In the search of Truth, like all others, Rakesh lost the trail of his life, even to the extent of losing his first love SUMITRA who turned to an elderly person Mr. Chari for all his wealth and aristocracy.

Caught in the whirlwind of Love and Truth, all his dreams shattered. Rakesh slowly got addicted to drinking and gambling, in the vicious company of Bankeylal - just struggling to forget Sumitra but......

Confused and drifting, one night he suddenly found the light of Truth-in his darkened, empty alley of life-in the sweet fragrance of an otherwise defamed young girl SAROJ who was nothing but the symbol of TRUTH. Under peculiar circumstances, they met, looked at each other, understood and accepted each other on the common base of their battered, suffering souls! Rakesh learnt all about her ill-fame but never believed but for once, finding Bankeylal living in Saroj's room completely drunk.

Frustrated, he left for Delhi and having lost faith in Truth he slowly flowed into the course of ungodly lies. Saroj's silence was her best Truth; for she was as innocent and pure as her name! She preferred not to convince Rakesh. His own realization of the Truth by himself would reveal the rue picture.

But Rakesh, with all his frustration, was blinded by the dazzling rich Society in which he now moved and the flame of the Society, Princes SABITA, fell for him for all she was worth.

But, the course of time revealed the greatest confusion in the people around. Under obvious circumstances, Sumitra who was extremely unhappy in her married life met Rakesh again and demanded his love from him.

Rakesh's ailing mother becomes a victim of spurious drugs being financed by Rakesh himself.

Sumitra's husband, the elderly Mr. Chari, in order to appease the frustration of his unhappy marital life, took the advantage of his legal practice to crush the greatest fraud of Society - RAKESH.

Sabita accelerated all the arrangements of her getting married to Rakesh.

At last the realization came to Rakesh - he found the TRUTH but it was too late. He was braced up with the effort to save his affectionate mother on one side and to save his own Truth Saroj from the murder rap on the other.

COULD HE SAVE HIS AFFECTIONATE MOTHER AND PRESERVE HIS TRUTH - SAROJ ? 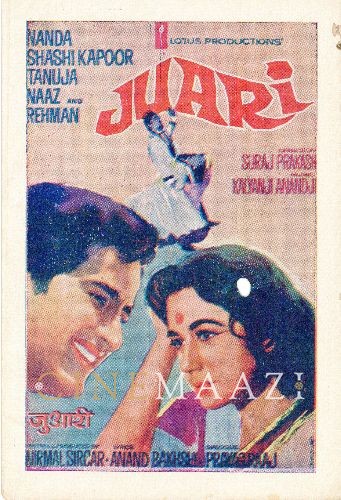 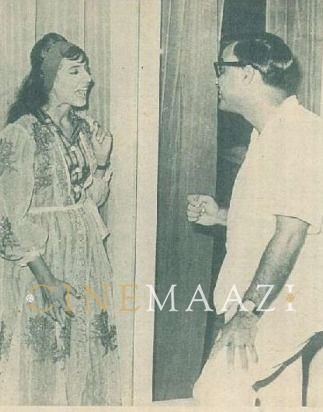 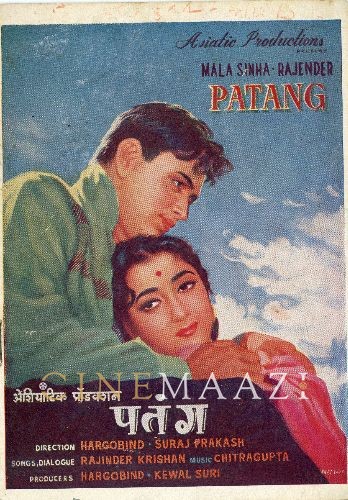 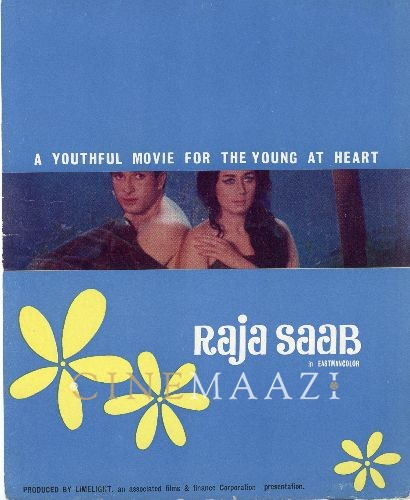