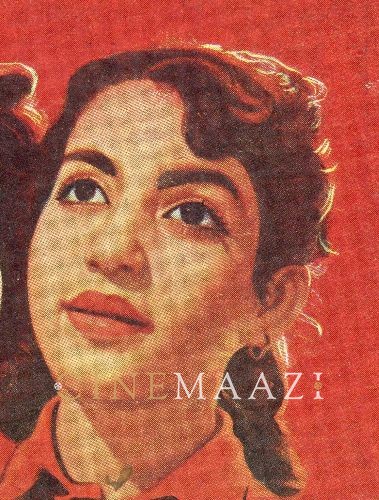 Fondly remembered as one of the most popular child actors of the Indian film industry, Baby Naaz, also known as Kumari Naaz, was born in a destitute household in Mumbai, on 20th August 1944. While many people enter the film industry with tremendous dreams and ambition to change their lives, in a way, film stardom and popularity was thrust upon the shoulders of Baby Naaz, who was merely eight years old when she received her first significant role in Lekhraj Bhakri’s 1952 film, Resham. Before this, she was a regular performer in stage shows, plays and competitions which allowed her family some respite from their impoverished condition. Her father, Mirza Dawood Baig was a screenwriter who never made it big in the Bombay film industry. From a very young age, Kumari Naaz was encumbered with the responsibility of providing for her family and although her talents were unique and unmatched with an exponential potential, her career remained rooted in the fulfilments of her family’s needs.

Legend has it, that it was in one of her regular stage performances where Kumari Naaz was discovered by Lekhraj Bhakri and that led to her introduction in the Hindi film industry. She was a remarkable performer and a natural actor who could portray roles with a genuine authenticity and innocence, qualities which didn’t go unrecognised by several stalwarts of the industry. It is said that the actress Nargis Dutt was the one who recommended her for the role of Belu in Raj Kapoor’s hit blockbuster, Boot Polish (1954).

The movie was directed by Prakash Arora and went on to become one of the most highly acclaimed Indian films of all time. It went on to launch Kumari Naaz and actor Ratan Kumar as two of the most gifted child actors of their time, and also earned her international recognition at the 1955 Cannes Film Festival. From this moment forth, her popularity as an actress of high calibre began to grow and Raj Kapoor even suggested that she pursue formal training and education in Switzerland, an offer which was sadly rejected by Kumari Naaz’s mother.

Over the span of her career, she worked on more than a 100 film titles. Kumari Naaz worked tirelessly across all these roles, some of which were significantly recognised by the film community. However, even after almost two decades of delivering noteworthy performances, she couldn’t transform entirely to the position of a lead heroine and remained marginalised to supporting roles. During the shooting of Dekha Pyaar Tumhara (1963), Kumari Naaz fell in love with prominent actor Subbiraj, and after a few years of courtship, they got married. The couple also worked together in several films.

Post her initial success and growing fame, Kumari Naaz soon became aware of the lack of good roles for her in the film industry, to which she had devoted her entire life. Thus, making an exit from the silver screen, she started dubbing for other artists of her time, most famously for the actor Sridevi, who was rapidly gaining success and stardom in the Hindi film industry.

The incredibly gifted actor passed away, shaded from the glory of her earlier success, on 19th October 1995. 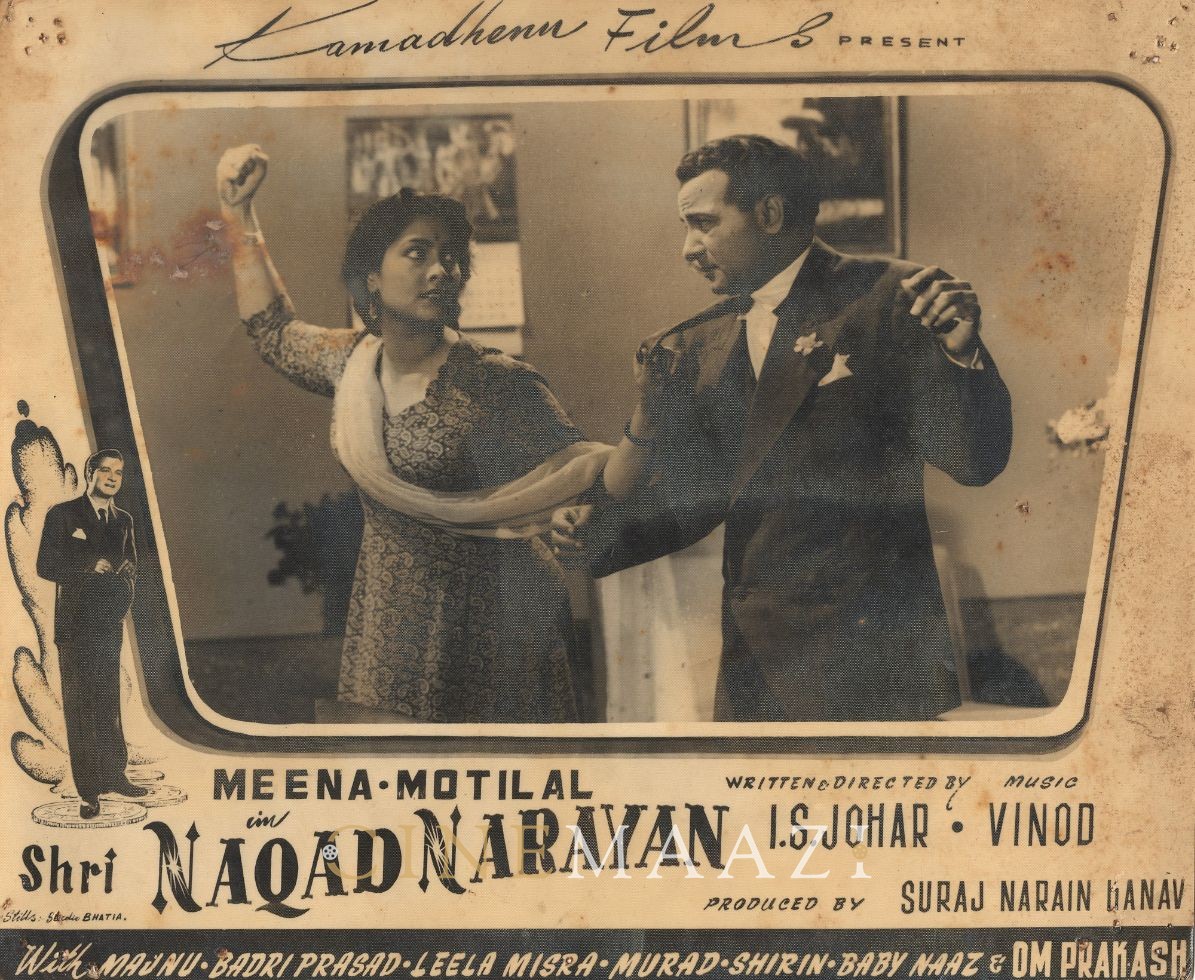