Shekhar was a crrok, or was he?

He was a youth whose nimble fingers and nimbler wit were the envy of seasoned crooks and the headache of the police. But his well bred bearing, spirited manner and chivalrous boldness marked him apart from the professional rats. Why did such a callling claim so fine a man? Shekhar never chose to discuss himself.

On his usual round on a dark night, Shekhar met with an unusual experience. He entered a house to give the slip to the arm of the Law and there he was confronted by a girl of rare youthful charm. Shekhar had known a predicament or two before, but this one was somewhat embarrasing. His quick wit invented a ready explanation of his presence there and the innocent Rani accepted it without question. He could not slip out of that house, however. Circumstances, including the good feeling he had evoked in Rani, compelled him to stay overnight. He pretended to be a freind and was treated warmly as one.

That friendship was a pose, invented for the occurence. It quickly developed into a reality, deep and abiding.

Rani herself needed all the sympathy in the world. Not long ago, she had been rich. Her father's generosity had ruined him, however, and he had left home in shame and melancholy. It was more than the wealth and the father that Rani had lost. she had lost the use of a leg, and was now a cripple. Shekhar tendered her his active sympathy and support.

When her creditor Indrajit Babu harassed her for the interest on his loan, Shekhar did one of his usual tricks and paid him off - "in his own coin"! Rani was deeply touched. She learnt to look upon Shekhar as an angel of deliverance. Little did she dream how he had managed his munificence. Fed on her adoration, Shekhar's sympathy glowed into a warmer feeling. He presented her a necklace and she understood. It was a token of his love.

Everything was lovely in the garden. But the ugly truth could not remain hidden long.

What should be Rani's feeling when the police accosted her for being in possession of a stolen necklace? It belonged to Indrajit's wife.

Shekhar was arrested for the theft. Rani's dreams were shattered. She bitterly accused Shekhar of having deceived her, of having trifled with her sentiments. Shekhar owned up. He was in no mood to deceive Rani any longer. "It was nice while it lasted" he sighed, and shrugged his shoulders.

Shekhar hardly realsied it, but he was now a changed man. Rani's love had touched his heart, and depravity had departed from it. He was a crook no more.

And yet he planned one more theft. After that, he decided. it did not matter what happened to him. He could not bear to leave Rani lame and helpless. She could be cured, but the treatment was expensive. Shekhar decided to put up the cash. So he gave the police the slip, burgled Indrajit Babu's own house and financed Rani's cure without letting her know the identity of her benefactor. Any offer from him, he knew, would be spurned with contempt.

Having done hsi good deed, Shekhar retired from the field of his adventures. Neither friend nor foe could trace the absconder.

Indrajit Babu set the whole police force after Shekhar. The expense involved wasof no consequence. The stolen necklace, indeed, had long been recovered, and the money stolen was but a trifle to the wealthy Indrajit Babu. And yet, why was he so keen on Shekhar being brought to him?

Here was Rani, in deeper distress than ever, and yearning for Shekhar as she had never done before. What brought about this change in her? What transformed her contempt for the crook into adoration worthy of a hero?

And a youth of such fine feelings and chivalry...Why should he have chosen the crooked way? That was a poser for the police and to Shekhar's erstwhile comrades in crime.

The absconding Shekhar was trapped at last, by one of the most ingenoius devices that make the dusty records of the police department often read like the freshest thing in romantic fiction. With his capture, all questions were answered: and Fate revealed her cunning hand which sports with mortal life and love.

From the official press booklet. 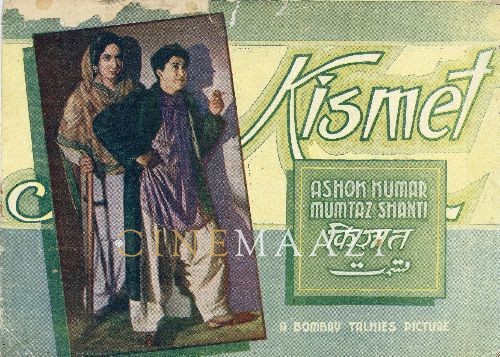 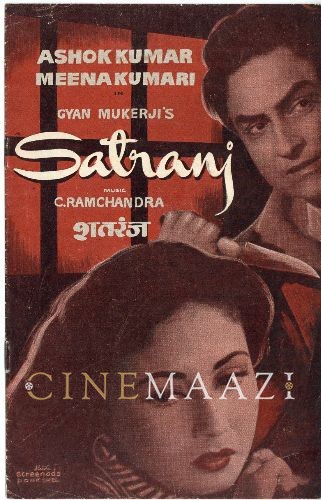 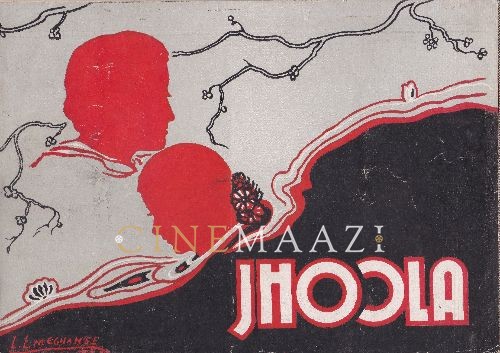