This is the story of those martyrs who laid the foundation of the Independence of India, the fruits of which we are enjoying today, the hundreds and thousands of braves who have painted the everlasting pages of history with their immortal deeds and sacrifices.

This, unfolds a page of history behind the famous Red Fort of Delhi called "Lal Qilla" which was originally erected by the Moghul Emperor, Shahjahan and finally dedicated to the memory of the braves who fell for the freedom of our country, by the last Moghul KIng, Bahadur Shah Zafar to be taken charge and defended with due traditions by the youngmen of India.

The event of 1857 proved that in the interest of the country communal differences can be forgotten and every young and old with a single voice cried out "India is ours and we will die for its sake".

The big empire was thus shaken. The great power-drunken rulers became tyrants to try the popular will of the people. Many petty Rulers and Jagirdars were dethroned and debarred, sympathisers outlawed, families of the people were put to the plights of bayonets and mercilessly destroyed. This all set the whole country to fire and many lions like "Sagar Singh" came out of their hidings.

There were at that time saints too, like Ramdass who was against the violent reactions but had to yield to the circumstances and will of the people. This scared war took in trial the sacrifices of the Rajput daughter, Lakshmi, Prince Gulab Singh and also the tenderly modeled Kamla who had to pay a heavy cost.

The other side too was not so dark, within the ranks of the Britishers there too were men of heart and soul who sympathised the popular cause of the people. Major Taylor and his daughter, Helen are worth mentioning who also had a share in serving the mankind.

The country was within the reach of the desired goal when there broke out mutiny in Barrackpore and Mangal Pandey was put to the gallows to see the First Hero's admiring end. This somewhat disheartened the young freedom-fighters and to quote the version of Saint Ramdas the time of our Independence went back to another hundred years at the mercy of the destiny. This fight of the Independence of our country fought for and by the people of India is written with the bloods of our great sons which will be ever remembered by the sons of India. The walls of "Lal Qilla" are still narrating the tales and epics of those martyrs and shed tears to their memories. The long and high pillars are still looking towards the unfortunate graves of the great Moghul Emperor, Bahadur Shah Zafar who had so far been thrown to Rangoon, with sighs and tears in their eyes. 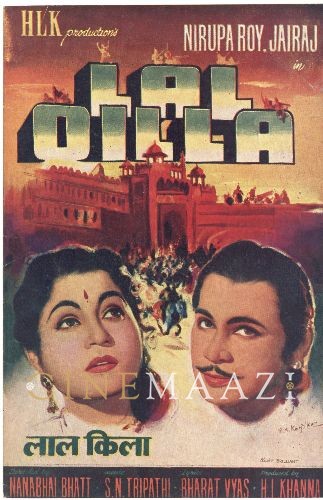 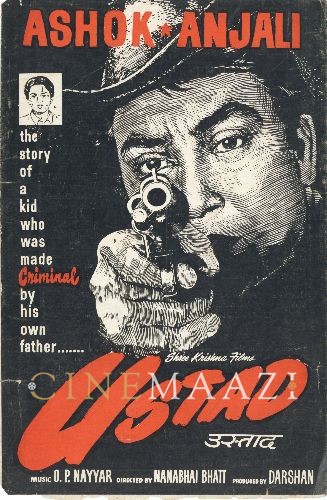 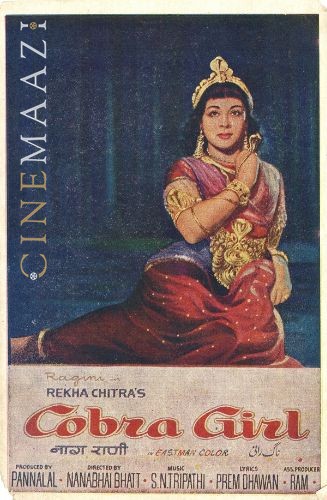