Basically, her father was an average man with an average family. It was his desire to supplement his income and ease the economic problems from day to day that led him to gambling. He lost, then lost again, and again. To drown his worries, he began to sip alcohol... and before he knew what was happening to him, he had become an addict, both to the bottle to gambling! Disaster was at his door when under the shadow of a charge of misappropriation, he lost his job. The unfortunate man gradually assumed the role of a parasite living, drinking and gambling on Neela's earnings as an air hostess. He failed to reform himself, and stuck more closely to his evil habits utilising Neela's salary to pay.

The plot on Neela's first flight was handsome Akash, and the co-pilot the happy-go-lucky Madan. Neela and Akash had met earlier, but the circumstances had not been too favourable for the latter. The poor man got the worst of his exchanges with Neela and her picnicking friends. Neela got a great shock when she found that the very man they had made a fool of was the captain of her airship and before she knew what had happened, he had become the captain of her heart.

Whilst Madan had a new girlfriend at every airport of call, the steady Akash fell deeply in love with Neela. Neela's mother gave her approval to the match, but her father was very alarmed. The day Neela married, payments for his alcohol would stop, and the ageing man would not live without his beloved bottle.

Thus it was that Neela faced her worst enemy within her own household, a man out to run two young lives and loves. There was no stopping her father with his plans to break up the marriage and he found ready allies in Rita and her scheming mother. Akash was once their paying guest, and they had long trained their sights on him. This was an opportunity too good to miss.

The dark clouds that rolled over Neela and Akash's desires coincided with the dark clouds of war that had enveloped India's Eastern Frontier. The broken-hearted Akash was called up on emergency duty, and.

But please pause a while. The printed word can hardly do justice in describing the emotional torment and dynamic action which takes this story soaring towards its mighty climax. The motion picture screen comes alive in blazing colours as Neela and Akash strive to untangle their twisted lives, and to rediscover undying love. 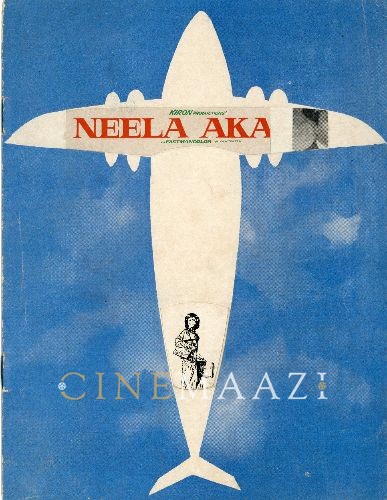 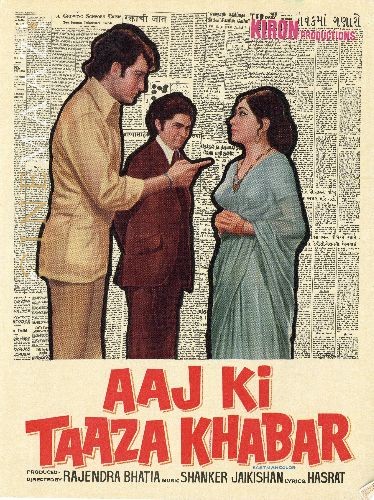 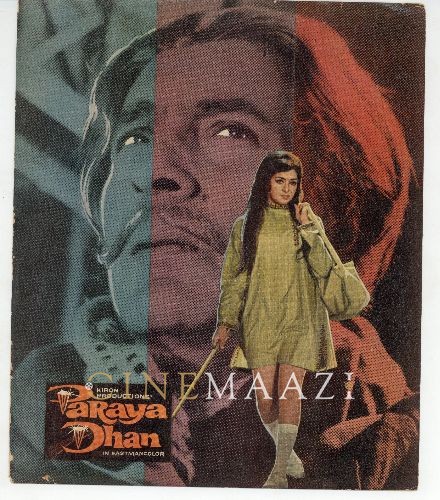