The harsh circumstances of life made Shaaka a criminal at an early age, and he came into the clutches of the owner of a hotel. This hotel owner (Boss) forced Shaaka to commit burglaries, while the hotel’s dancer, Rita, who loved Shaaka deeply, kept him intoxicated with alcohol and her feminine wiles. Sin and a life beyond the law had Shaaka entangled in a deep web, and there seemed no way out of it.

One day, Shaaka travelled to a village to break into the safe of a Seth. The village had been hit by the plague, thus emptying the whole place of any people. Once inside the house of Seth, Shaaka heard the sound of a woman coughing. This turned out to be Shanti, the widowed daughter-in-law of the Seth, left behind by the family because they considered her inauspicious, a bringer of misfortune. Shaaka nursed the ailing Shanti, and in some time, she regained her strength.

When the Seth’s family returned, they were shocked to see Shanti alive and well. Poor Shanti was again subjected to torture by the family. On one occasion, when Shanti’s brother-in-law attempted to assault her, Shaaka decided to bring her to the city with him.

Shaaka provided Shanti with a new life. He gave her a place in his home, and eventually, in his heart. However, Shanti did not like Shaaka’s criminal lifestyle. Though she felt loved and cared for with Shaaka, she did not want her life to be tainted by the sin and crimes that dogged Shaaka’s every step. She pleaded with him, stubbornly asked him to change, and one day, in a fit of rage and frustration, she slapped Shaaka. Shaaka began to change…. In place of the stone he used to be, a flower began to blossom.

Boss and Rita could not tolerate this change in Shaaka. Boss hated seeing Shaaka earn an honest living since this meant he became useless to him. Rita, on the other hand, could not bear to see Shaaka happy with another woman.

Shaaka had been placed under close observation by the police, but noticing the change in him since Shanti came into his life, they had relaxed their hold upon him. They believed that the law was meant to change and transform criminals, not destroy them.

Shaaka still had to face challenges one more time. He hit back at those who attacked him but did not allow the light of humanity Shanti had rekindled within him to die out. Ultimately, he refused to bow down before those inhuman powers that turned flowers to stone. 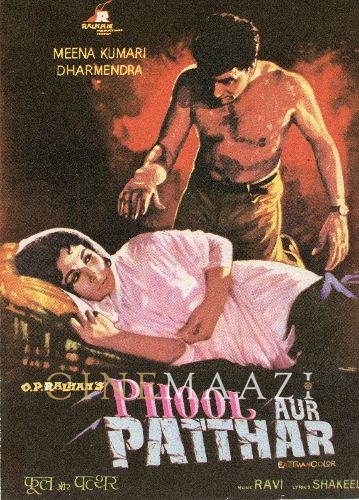 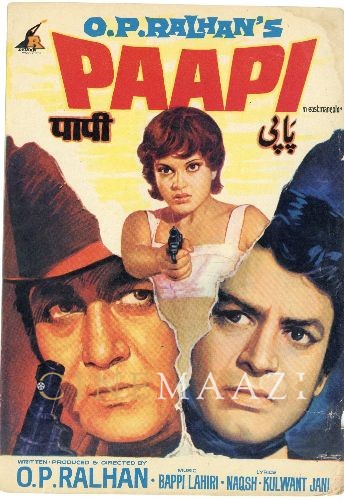 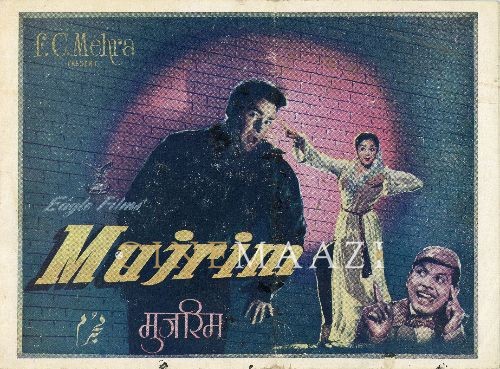 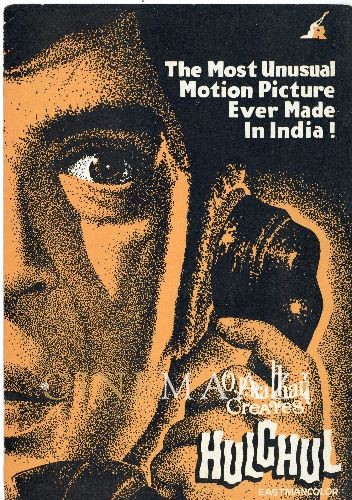