While returning from a pilgrimage, Sudha and her mother have a chance meeting with Seth Jawala Prashad and his wife. During the conversation, Jawala Prashad is highly impressed with the religious mind of the young girl and her knowledge of Indian heritage and culture. Jawala Prashad instantly decides to make the girl his "Bahu". The marriage is fixed.

Jawala Prashad's son Ramesh is an Anglicized youth, completely glamour stricken by the western way of life and culture. He spurns the proposal of marriage, but finally gives in. He soon realizes that his dreams of going to Europe shall be shattered, if he disobeyed his father.

The marriage is solemnized. Ramesh does not even see the face of his young bride and leaves for Europe the next day. There is a chaos and calamity alround. The girl leaves the house and tries to commit suicide. She is saved by a noble person, Shanker Nath.

Shanker Nath brings the girl to his house. She is treated with fatherly love and affection; and groomed into a vibrant modern girl. She learns English, French, Ball Room dancing, etc. Finally, she is given a passport to go to London with instructions to teach a "lesson" to Ramesh, who had so mercilessly deserted her on the wedding night.

While at London, Ramesh had made friendship with various European girls and in the process, he was completely disillusioned. He soon comes to realize that "All that glitter is not gold" That 'East is East & West is West'.

Sudha comes to London. She meets Ramesh without disclosing her identity. A sweet romance and hide and chase game follows. The boy is fascinated with the charm and poise of the young Indian beauty. He proposes to marry her, but Sudha refuses, telling that she is already married. Ramesh gets upset; the girl however adds that she had been separated from her husband as she is too modern, and her husband an 'orthodox'.

Ramesh was puzzled and asked Sudha, why didn't she take a divorce?

Now suddenly, Shanker Nath appears on the scene and takes Sudha back home. Ramesh is completely frustrated. How Sudha wins back her husband and the couple is united; shall be a new experience in cinematic vision on the Indian Screen. 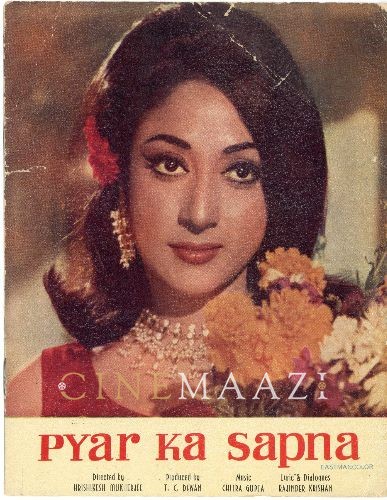 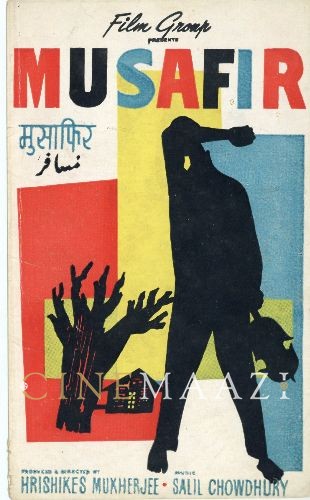 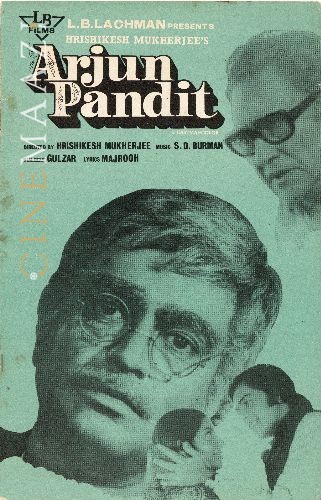