Born as Biswajit Ranjitkumar Chatterjee, in Calcutta on 14 December, 1936—but known mononymously as Biswajit—he made his debut with Bengali film Maya Mriga (1960). The film was a huge hit and set him up as the romantic star of the 60s. Incidentally, for the film, he had to agree to play Krishna in the producer’s earlier film, Kansha. He wasn’t too keen on a mythological, afraid that he would get slotted in similar roles, and only agreed after he was assured of the lead in Bimal Ghosh’s next.  He moved to Bombay in order to establish a career in Hindi cinema and went on to act in Bees Saal Baad (1962), followed by films such as Kohraa, Bin Badal Barsat (1963), Majboor (1964), Kaise Kahoon (1964) and Paisa Ya Pyaar (1969). He was often paired opposite leading actresses of the time such as Asha Parekh, Waheeda Rehman, Mumtaz, Mala Sinha and Rajshree.

In the platinum jubilee Bangla film Dada Thakur (1962), he played an alcoholic, womaniser zamindar who goes on to be inspired by Dada Thakur (Sarat Pandit)’s devotion to his motherland and becomes an unlikely patriot, winning a great victory for the nationalists before he is killed by a Britisher’s bullet. His performance won him the President’s Gold Medal at the hands of Dr Radhakrishnan. Incidentally, Satyajit Ray’s Abhijan (1962) won the Silver Medal the same year. His collaboration with Hemant Kumar for the super-hit Bees Saal Baad (1962) saw the duo shuttling between Calcutta and Bombay, dividing time between Bengali and Hindi films. All the frequent air-dashing every week resulted in jokes being circulated about them buying out Indian Airlines. The 1964 film Shehnai was inspired by the famous Gulshan Nanda story revolving around the son of an Air Force officer who overrides his widowed mother’s pleas, becomes a pilot and goes to war...but doesn’t die. It was rumoured later that Shakti Samanta’s Aradhana (1969) could have been inspired by Shehnai.

In Godhuli Belaye (1964) he played a man on the run. He had 8 get-ups, even dressing up to resemble a fakir in one of the sequences. When the scene was to be shot at Lucknow’s Imambara, he was recognised and mobbed. Shooting had to be abandoned and resumed in the studio. The light comedy April Fool saw him star opposite Saira Banu and had great songs by Shankar-Jaikishen. He went on to feature in GP Sippy’s musical hit Mere Sanam (1965) directed by Narendra Bedi, which had Ramesh Sippy as assistant director. At the height of his popularity, he became a campus idol. College students everywhere copied his all-white look that even included white shoes. Later, Jeetendra and Govinda would carry on with the trend.

In the year 1968 he starred in films like Night In London opposite Mala Sinha and Do Kaliyaan which went on to become one of AVM’s biggest hits. The same year he appeared in Chowringhee, in which he played the son of a billionaire who falls for an escort girl. Another milestone Bengali film of his was Nawab Sirajudullah (1967). Being a keen student of history, essaying the Nawab, who had played a significant role in Indian history, was a moving experience for Biswajit. The film garnered him praise across borders, becoming extremely popular even in Bangladesh, for his performance as the dashing nawab who was betrayed by those he had trusted. In later years, he was part of a serial on Nawab Sirajudullah but this time essaying Nawab Ali Badri Khan, who was like a father to Siraj and after whose death, the Nawab’s life unravelled.

Kismat (1969) saw him dressed to look like a girl, while the heroine Babita was made to resemble a boy in the popular song Kajra mohabbatwala. The song went on to set a trend, inspiring many actors such as Rishi Kapoor in Rafoo Chakkar (1975), Govinda in Aunty No. 1 (1998), and Kamal Haasan in Chachi 420 (1997), among others, to play a woman on screen. He did not find it difficult to express the feminine mannerisms required, as he had watched the neighbourhood dadas act out female parts in plays because respectable ladies didn’t act in those days.

His Rahgeer (1969) won fantastic reviews and he was even in the running for the National Award. Normally seen with a guitar in hand in those days, he chose to accept the deglamourized role of a folk singer who wanders around, refusing to be confined within the four walls of a house. He produced, directed and acted in the film Kehte Hain Mujhko Raja (1975), whichhad a star-studded cast that included Dharmendra, Hema Malini, Shatrughan Sinha and Rekha. However, the film did not succeed at the box office probably owing to its similarity to Ram Aur Shyam (1967) and Seeta Aur Geeta (1972).

His most commercially successful production was Raktatilak (1974) which was perhaps the first action film in Bengali. Uttam Kumar played a cop while he was a dacoit. His son, Prosenjit made his debut in the film as the young Biswajit. His production Choto Jigyasha (1968) revolved around a motherless boy and was the official entry for the Locarno Film Festival. On Ritwik Ghatak’s insistence, he also produced the first documentary on Bangladesh for which Nargis Dutt came out of retirement to play Mother Bengal. Rare Flows Padma The River was presented to Sheikh Mujibur Rehman at the Bongo Bhawav.

His Baba Taraknath (1980) became a huge hit, popularising the pilgrimage to Taraknath temple. It even inspired women to make the arduous trek from Kolkata to Tarekeshwar with deep faith.

Biswajit also made a 23-episode serial on Netaji Subhash Chandra Bose, as well as a half-hour documentary Amar Netaji in his centenary year that was presented to President Shankar Dayal Sharma.

Also singing and performing in concerts, in the 1970s, he cut a disc of two Bengali contemporary numbers Tomar Chokher Kajole and Jay Jay Din, both composed by Salil Choudhury.

In the 2014 general elections, Biswajit contested from New Delhi as an All India Trinamool Congress candidate. In 2019, he joined Bharatiya Janata Party.

Biswajit’s son Prosenjit and daughter Pallavi by his first wife, the late Ratna Chatterjee, are also actors in the Bengali film industry. Married a second time, his wife, Ira Chatterjee is a producer, director, and writer of stage plays. Their younger daughter, Prima Chatterjee is a film actress, theatre actress and a dance performer.

Biswajit’s passion for films and filmmaking saw him continue to be part of the creative process. 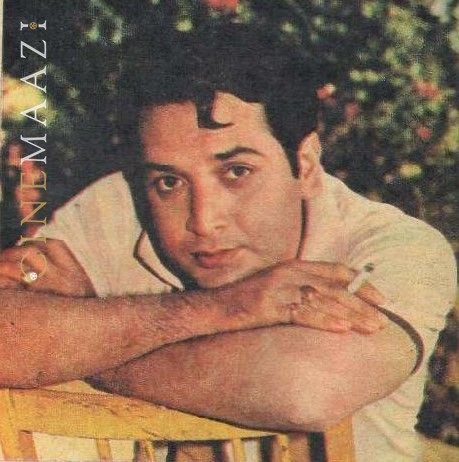 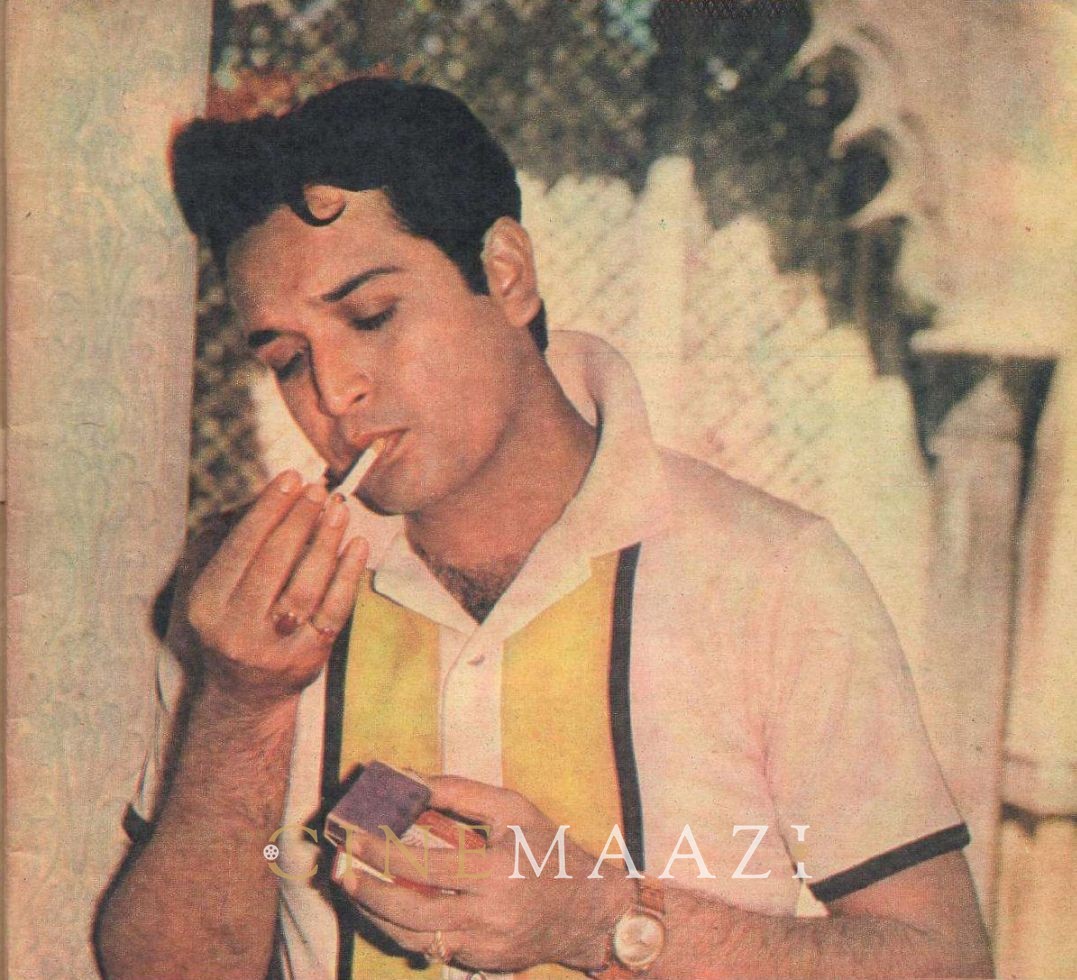