One day Narad spoke in praise of Harishchandrra's truthfulness. But Maharshi Vishwamitra gave a challenge in return and said that Harashchandrra's "TRUTH" could not stand in front of his WORSHIP.

This was not enough. One day snake-bite took life of Rohit. Rani Taramati now a slave carried the dead Rohit to "Marghat" for last rites and found that the "Angel of TRUTH" Harishchandrra was not prepared to perform last rituals of their own son without receiving the tax for his master the "Dom".

2. Did Harishchandrra feel disturbed because of his son's death?

3. Did he perform last rituals of his own son without receiving tax?

4. Did Rohit regain his life?

Find your answers to all these, in Santoshi Mata Pictures' grand historical and musical movie "RAJA HARISHCHANDRRA" 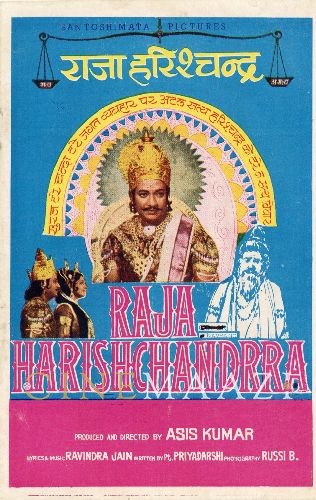 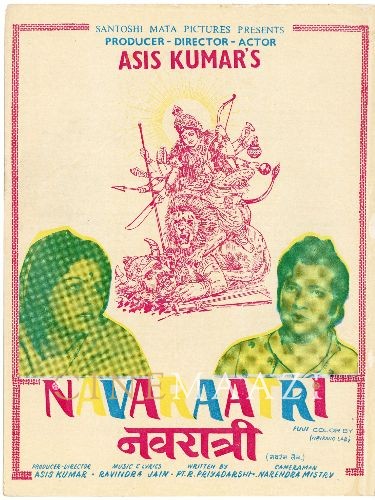