The heavenly world of children knows no barriers of class, colour or caste. Little Asha and Ashok were two inhabitants of this, heavenly paradise. They played and played and shared their innocent little joys with each other. Sometimes even nature could not resist the temptation to be one with them, to play, to talk and to laugh with them and to watch their make-believe games smilingly.

Ashok was not conscious that he was a son of a wealthy man. The only wealthy that was real to him was the company of Asha. Little Asha had no idea of her poverty. She felt poor only when Ashok had a quarrel with her.

AH! But the world of the grownups is so cruel. Ashok's father did not like that his son who ought to play with toys of gold, played with a creature of mudypool. And time's cruel hands separated these two god like soul from each other.

Minutes turned into hours, hours into days, days into years and Ashok passed these ten long, joyless years like a sensitive child who was deprived of his most precious toy. One day he left his father when he could bear his cruelty no more. He was like a mast of broken, storm torn ship, completely at the mercy of dark sea waves.

Kamini entered his life and cheered him up. She employed him to manage her business. She passionately fell in love with him. Ashok found a little peace here and tried to send the torturing memories of the past into oblivion. But fate was smiling on him with a cruel irony on her lips.

A dumb girl was a maid-servant of Kamini. Ashok intensely resisted not to feel anything about this girl but there was something in her that attracted Ashok towards her like a magnet. Her body, like a statue of fidelity, her dark big eyes, so calm yet so pathetic and appealing, began to haunt him. The more he resisted, the more he came near her.

Now it became his burning desire that the dumb girl should be cured of her dumbness. The dumb girl's mother told him that she had the speaking power once but unjust society sealed her lips. She told him an incident of her childhood- Ashok was surprised to know it. What was that incident? Who was the dumb girl? Could she ever speak? .....See these riddles, so artistically solved on the screen. 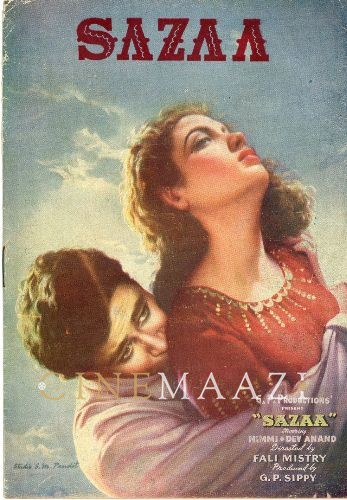 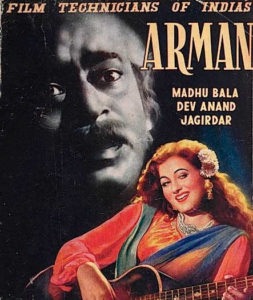