“SHAGOON” has superstition as its thematic base. The beliefs that have grown with us and taken roots in us through generations.

Madan and Geeta, two educated young people, in the oblivious innocence of their youth, meet amidst the idyllic charms of the Hill Station, Naini Tal. They soon fall deeply and inseparably in love. The hills and dales merge with the rising melodies from within their hearts.

Back in Delhi, however, Madan’s affectionate, zealously orthodox mother, realizing that the world is coming to an end during the ‘Astha Griha Yuti’ (Configuration of the Eight Planets) summarily calls back her son from his blissful romantic interlude, so that she can die in the midst of her dear ones’. The ‘Yuti’ passes away quietly though, even as the smoke from the ‘havan kunds’ pales into insignificance.

Meanwhile, Girdharilal, both, a family friend and the manager of the business affairs of Rai Sahib, father of Madan, has been slowly and ingratiatingly building with the mother to get his young, vivacious and Americanised niece married to Madan.

Incidentally, however, mother happens to meet Geeta, just back from the hills, and is captivated by the girl’s serene simplicity and virtuous charm. All are happy except Girdharilal who is shocked at this turn of events. The horoscopes are consulted and to the shock of all the Pandit declares the girl ‘Manglik’, aspected by evil forces, and the alliance is pronounced unthinkable. Despite all good feelings the orthodox mother goes back on her decisions in favour of upholding her superstitious beliefs.

The worldly-wise father rises to the occasion and saves an otherwise tragic situation. The marriage is conducted in pomp and pride, the ‘baraat’ is led by him homeward. The bride puts her foot inside the house and the blow is struck, cruel and hard. Darkness descends on the family.

What follows is a drama charged with shattering human conflicts—of poignant emmotions; of dark thoughts, beliefs and superstitions, and of an unfailing courage, virtuous faith and devotion which eventually transcends everything else to sublimate Indian Womanhood. 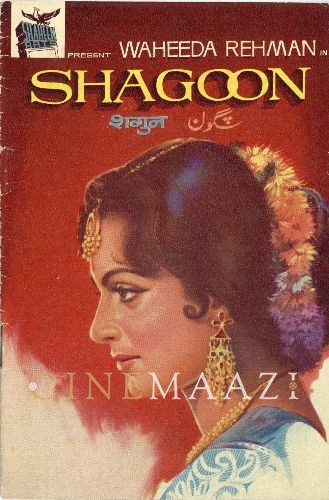 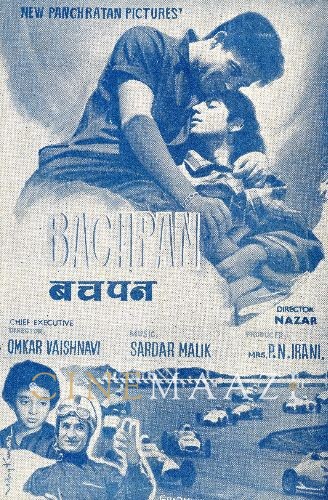