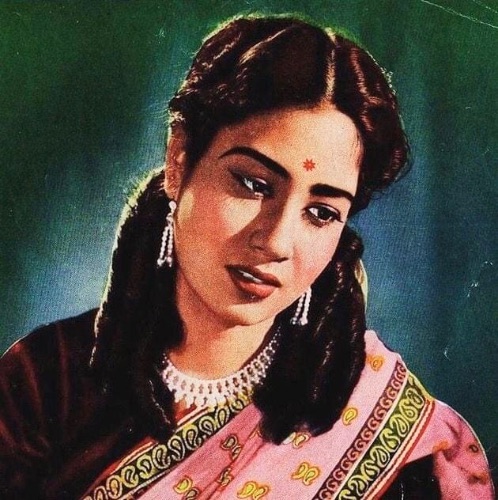 Captivating audiences with her simple charm and heart-rending performances, Chand Usmani carved out a place for herself in Indian film lovers’ memories. The talented actress was born as Chand Bibi Khanam Usmani on 3rd January, 1933 in Agra in a Pathan family. After completing her studies she moved to Bombay to live with her grandmother and uncle. On a whim she entered the ‘Kardar-Kolynos-Teresa’ talent contest and finished as the runner-up. She caught the attention of the legendary filmmaker A.R. Kardar who introduced her in his film Jeewan Jyoti (1953) opposite a debuting Shammi Kapoor.

Chand Usmani’s sensitive performances in films like Barati (1954), Baap Re Baap (1955) and Amanat (1955) soon earned her plaudits. Unfortunately she became typecast as the suffering woman. As a result her career as a leading heroine was short-lived and she soon had to move to playing supporting roles. Far from fading into the background, she made these characters her own. Her performances in films like Rangeen Raaten (1956) and Pehchan (1970) often overshadowed other stars’. She won a Filmfare Award for Best Supporting Actress for her stellar work in Pehchan. She played Dilip Kumar's sister in Naya Daur (1957). Her other significant roles came in Prem Patra (1962), Khilona (1970), Ujala Hi Ujala (1974), Kadambari (1975), Parvarish (1977), Yaarana (1981) and Pukar (1983).

She married film director Mukul Dutt. Known to care for newcomers struggling to make their way in the industry, Chand ran a halfway house for women who had left behind their homes to look for a career in films. While she always had the desire to play different kinds of characters, she regretted that she was never given the opportunity to do so.

Chand Usmani passed away on 26 November, 1989 after a long struggle with cancer. 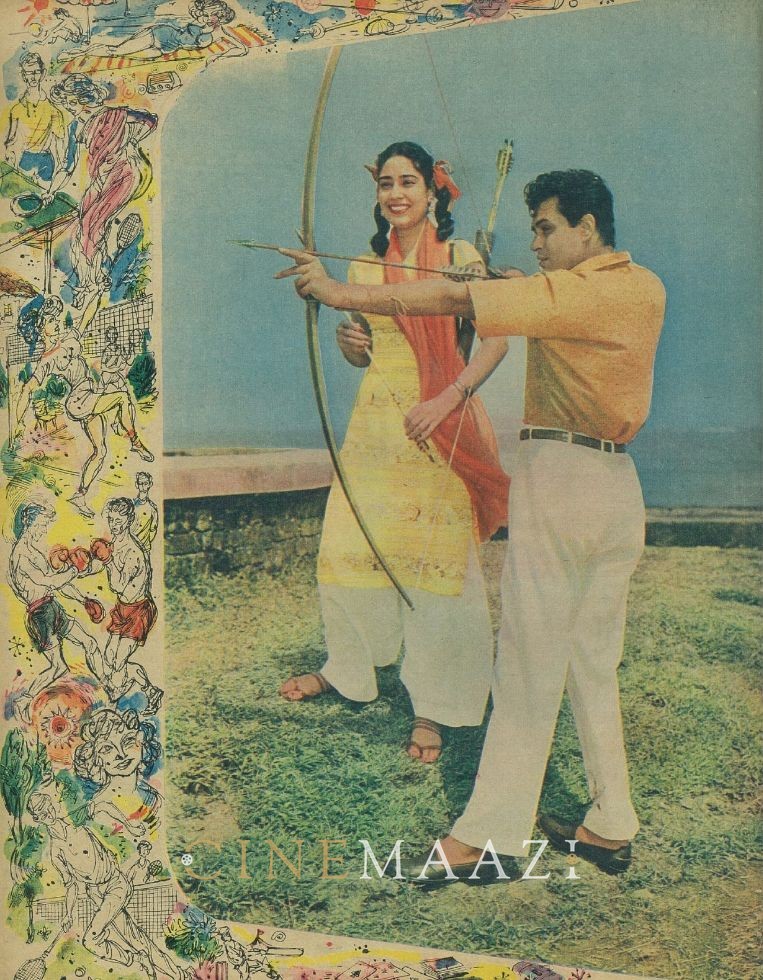