Every mother is judged by the merits of her children and every country is known by the culture of her people. Mother India, too, has been proud of her good sons—and has shed tears over her bad ones.

Very often a boy grows up amongst the weak, the misled or thoroughly wicked people—and yet, in him shines out the true culture of the country. Truly, he is a son of his Motherland—Gopal was such a son.

His father was one of those playboys who run into debts and, then fall into the hands of Sharks like Jang Bahadur. He married Kamla only to get at her rich father’s money—but in her he found such devotion and love that he was ashamed of himself. To incapacitate the evil schemes of blackmailing Jang Bahadur, the unfortunate man left a good home, a good wife and a dear little son—Gopal—and became a recluse, with eternal sorrow as his only companion.

And, thus, fatherless little Gopal had only his mother’s teachings to lean upon. Never to beg, never to steal, never to tell a lie and consider God his personal friend: these were the four guiding stars in his very young, very stormy life.

And God—his personal friend—did not always abide by his wishes. Gopal quarreled with God. But God knew his job—and the job which He had set for Gopal.

When the love of a wife fails to give strength to her husband’s regeneration; when the helping hand of a beautiful heiress fails to pull a man out of degeneration; when the bottle kills a father and poverty puts a price-tag on a daughter; when the dregs of society rise to the surface and aim at stealing the power to run the country for their own benefit—then, only the redeeming hand of God can save the future generations. Gopal was such a hand—a small hand that smote the biggest enemy of society and country. 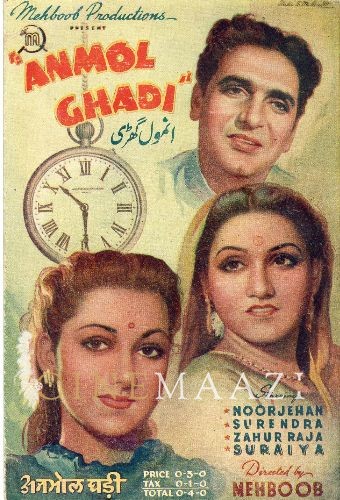 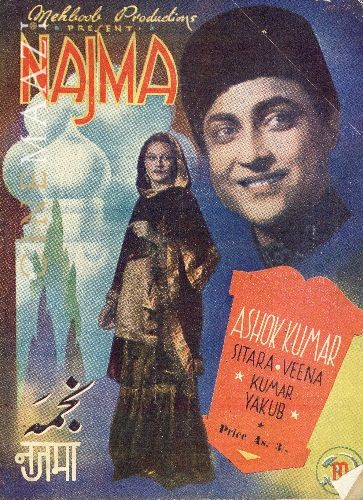