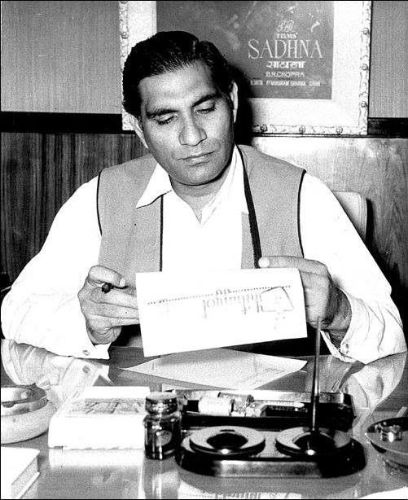 A leading filmmaker and one of the architects of the golden era of Hindi films, B R Chopra is celebrated for combining quality filmmaking—whether in musicals or socially conscious films—with the ability to cater to popular taste. Known for converting offbeat stories into memorable classics, he is famed for producing and directing several socially relevant Hindi-language films. These include Naya Daur (1957), which centred around a village resisting the arrival of mechanised transport; Sadhna (1958), woven around the sensitive topic of prostitution; Kanoon(1960) a murder mystery which presents a case against capital punishment; Gumrah (1963), which examines the conflict of a married woman caught between her feelings for her lover and her duty to her husband and family; Hamraaz (1967) about a woman with a secret past; and Insaf Ka Tarazu (1980), which dwelt on the trauma of rape. Chopra also directed the popular television serial Mahabharat, in 1988. He received the 1998 Dadasaheb Phalke Award for his contribution to Indian cinema, as well as the Padma Bhushan in 2001.

Born on 22 April, 1914 in Punjab to Vilayati Raj Chopra, an employee of the PWD, Baldev Raj Chopra was the second of several siblings, his youngest brother being filmmaker Yash Chopra. With the family moving to the culturally vibrant city of Lahore, Chopra completed his MA in English Literature from the prestigious Government College, Lahore, where his classmates included Chetan Anand and Balraj Sahni. His fascination for films saw him dabble in film journalism in 1944, with the film monthly Cine Herald, published in Lahore. Incidentally, he later took over the magazine, running it until 1947. His interest in cinema saw him launch a film, Chandni Chowk, in 1947 with a story by I S Johar. A tumultuous year for India, riots broke out in Lahore when the film was set to start, with the Chopras eventually moving to India, post-Partition. Moving to Bombay, he produced his first film, Karwat (1949). The film sank at the box office. Undeterred, he went on to make his directorial debut with Afsana (1951). Featuring Ashok Kumar in a double role, the film clicked. This hit established B R Chopra in the Hindi film industry, even as he moved on to make Chandni Chowk (1954), with Meena Kumari in the lead. Founding his own production house, B R Films in 1955, the very first production Ek Hi Raasta(1956) was a success. A family drama about widow remarriage, it was also directed by Chopra. Bigger success lay ahead with Naya Daur (1957) starring Dilip Kumar and Vyjayanthimala. A golden jubilee hit, the film's plot was a man versus machine underdog tale, which involved a thrilling race between a village tongawallah who rides a traditional horse cart, and a landlord who drives a bus. The film collected around ₹54 million, becoming the second highest-grossing film of 1957 after Mother India.

Chopra went on to helm a series of major hits in the 60s, including Kanoon, Gumrah, and Humraaz. He also gave his younger brother, Yash Chopra, the opportunity to make his directorial debut with Dhool Ka Phool (1959). Based on the story of a Muslim bringing up an "illegitimate" Hindu child, the film also featured the classic song Tu Hindu banega na Musalman banega, insaan ki aulaad hai, insaan banega, and was a box-office hit. Yash Chopra went on to direct four more films for B R Films in the subsequent years, including Waqt (1965) and Ittefaq(1969).

B R Chopra successfully directed hit films across genres, such as the suspense thriller Dhund(1973), the drama Karma (1977), the comedy flick Pati Patni Aur Woh (1978), the crime genre film Insaaf Ka Tarazu(1980), the Muslim social Nikaah(1982) and the political thriller Awam(1987). His success lay in his ability to create socially relevant films that also took popular sentiment into consideration. Chopra is regarded as a filmmaker who was ahead of his times, as seen in films like Kanoon(1960) which was a courtroom drama minus songs—a rarity in Hindi films which were known for their dependence on songs. While his Gumrah (1963)dwelled on a woman resuming her affair post-marriage, Ittefaq (1969) broke norms, portraying the heroine as the murderer of her own husband.

In later years, he also produced an action thriller The Burning Train(1980), Aaj Ki Awaaz (1984), the Dilip Kumar starrer Mazdoor (1983), Baghban(2003) which brought the Amitabh Bachchan-Hema Malini pairing onscreen after 20 years, Baabul (2006), and Bhootnath(2008) which were directed by Ravi Chopra.

B R Chopra also saw huge success on the small screen with Mahabharat, one of the most successful serials in the history of Indian television. Interestingly, he chose Rahi Masoom Reza, a Muslim, to script it, to remarkable results. Mahabharat entered the Guinness Book of World Records by registering 96% world viewership. The broadcasting of episodes was associated with empty streets as people rushed home to watch this retelling of the timeless epic. Chopra also produced the TV series Bahadur Shah Zafar on the last Mughal emperor, played by Ashok Kumar. For television, he also produced Kanoon (1993), a television courtroom drama/crime series; Aap Beeti, an anthology of stories based on people's experiences of paranormal activities, ghosts, spirits, black magic and supernatural beings; Vishnu Puran, based on an ancient collection of stories and scripture; and Maa Shakti, with a religious leader delivering a discourse on the importance of Goddess Durga.

Chopra was known to cast the best actors in his films from Balraj Sahni to Dilip Kumar to Ashok Kumar to Amitabh Bachchan and Hema Malini. He also chose the best music directors and lyricists, often Urdu poets including Majrooh Sultanpuri and Sahir Ludhianvi. His literary background ensured that his films were narrative-driven. He even had a story writing department for his films which included Rahi Masoom Reza and Satish Bhatnagar. He is known to have helped develop the career of singer Mahendra Kapoor, via his films. Interestingly, he showed a preference for Kapoor and Asha Bhosle over Mohammed Rafi and Lata Mangeshkar, who were the favourites at the time.

A member of the jury at the 13th Berlin International Film Festival in 1963, Chopra was awarded the Dadasaheb Phalke Award for his contribution to Indian cinema in 1999. Even as Hindi cinema became increasingly escapist, he remained convinced about the need for films to have social relevance. 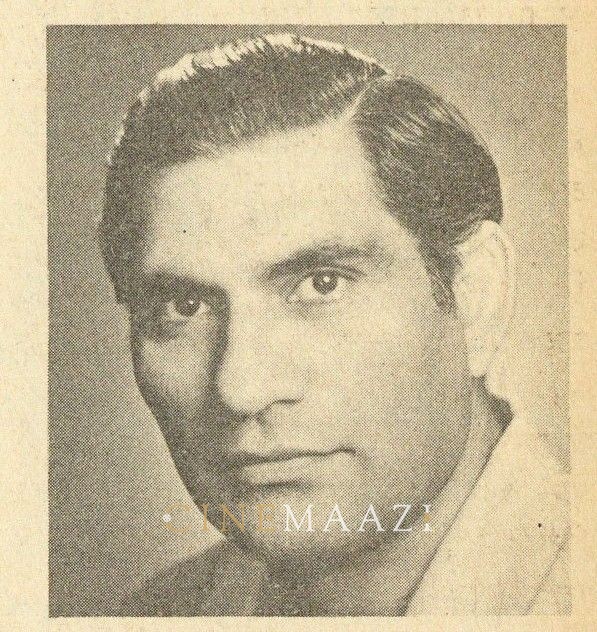 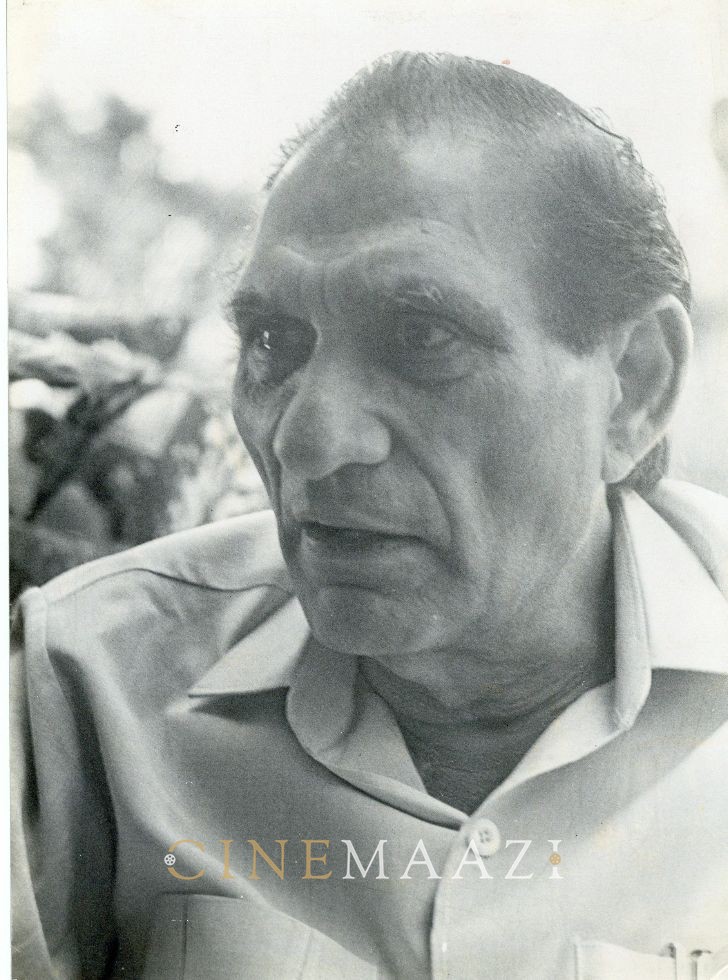 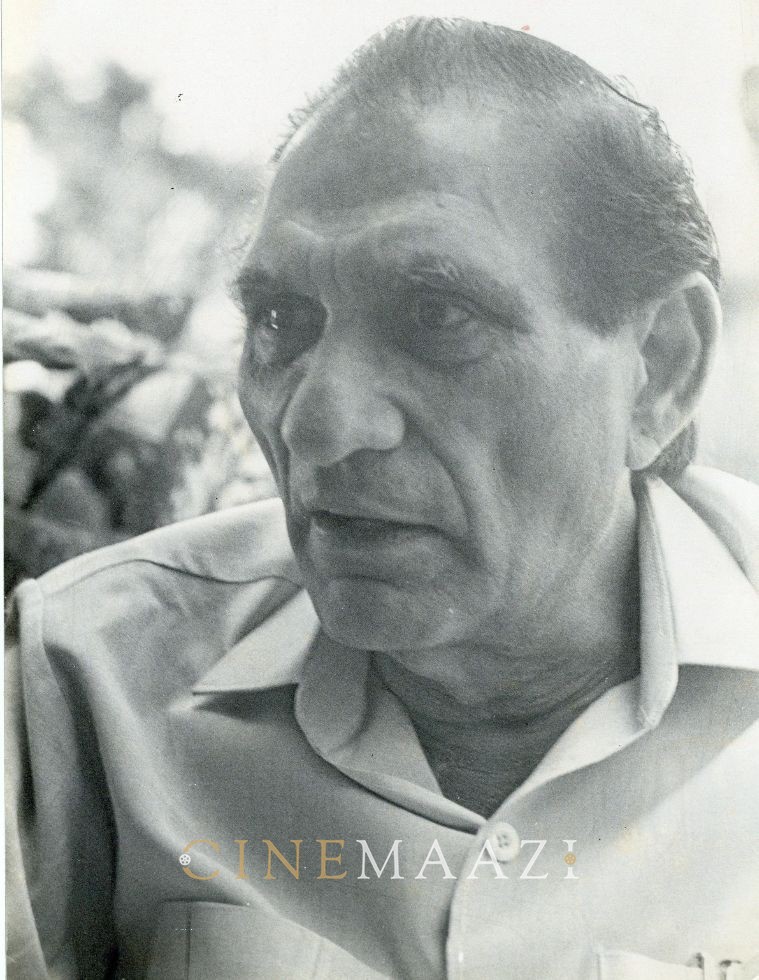