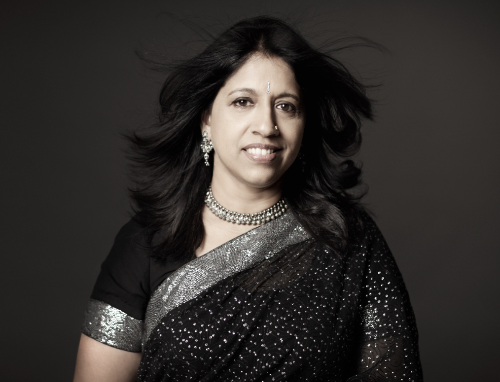 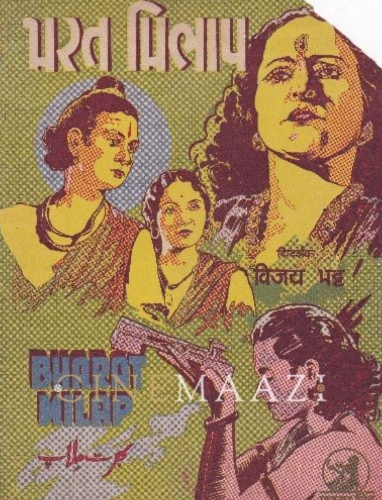 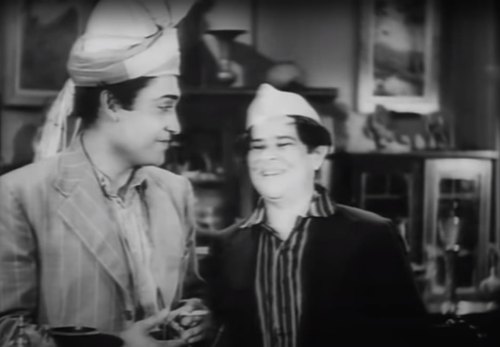 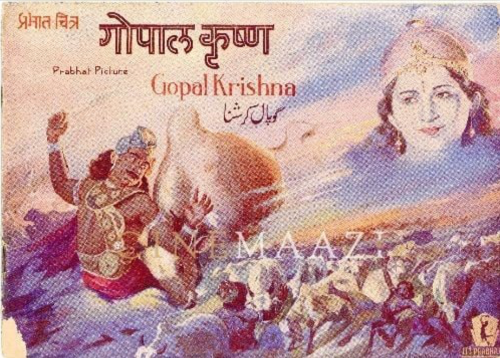 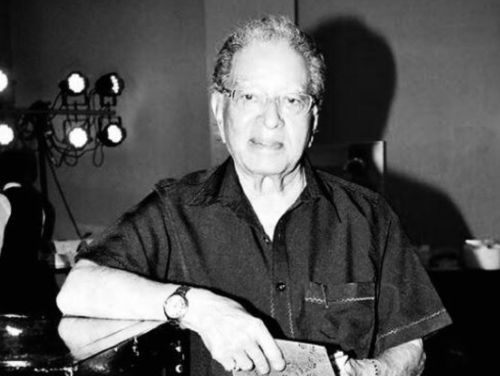 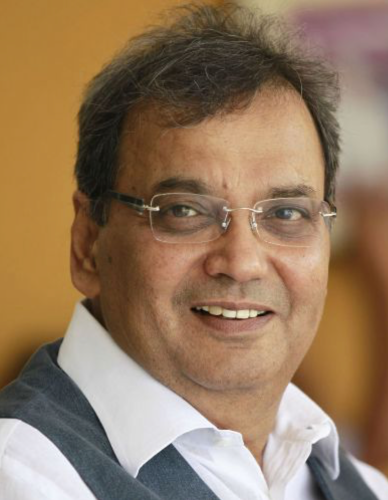 Cinemaazi mourns the passing away of Narendra Chanchal

In Chandni Chowk, in the year 1920, lived Nawab Safdar Jung, a relic of the past. Simple, whimsical and dogmatic Nawab Safdar Jung lived his life surrounded by the taboos of the feudal age, dreaming forever of his glorious ancestry and the future of his beautiful daughter Zarina.

In Delhi also lived Ibrahim Beg, a regular 'banka' who turned the shortcomings of his many friends to his own advantage. On the auspicious day of Idd, he came to the Nawab with a proposal for the hand of his daughter, Zarina, on behalf of the now-rich vegetable-vendor's Yusuf Khan. Nawab Safdar Jung who would never compromise on such matters shouts down the proposal on the ground that he could never dream of allowing his blue-blood mix with the low family of Yusuf.

Both Yusuf and Ibrahim are stung to the quick and there and then they swear vengeance against the Nawab. Luckily they run into Akbar, the childhood playmate of Zarina, whose flam of love had not dimmed with the passage of time. Ibrahim picks up a friendship with Akbar, promises to help him meet Zarina and plots to exploit his (Akbar's) love for Zarina to take his revenge against the Nawab.

Result: Akbar, the gardener's son, becomes Akbar Khan, Nawab of Lucknow, and with Ibrahim's ingenuity and Yusuf's money finds himself installed in the Nawab's house as a guest.

Here the slumbering sparks of love flame up again. And before long Nawab Safdar Jung falls into Ibrahim's trap and requests him to arrange a marriage between Akbar and Zarina. It was Ibrahim's plan to disclose the shameful news that Zarina was being married off to a gardener's son just before the marriage ceremony, unnerve the Nawab and then put forward Yusuf as an alternative to Akbar.

But the plot doesn't go according to plan due to the intervention of Yusuf's paramour, Laila. The marriage takes place and Akbar and Zarina are pronounced man and wife. Though delayed and upset, Ibrahim discloses Akbar's antecedents just as the marriage procession gets ready to move. Ibrahim's sensational disclosures infuriate the orthodox Nawab who threatens to shoot down Akbar who, according to Ibrahim, was the man responsible for the scheme to disgrace the Nawab and his reputation.

Insulted and injured Akbar leaves his bride's house and in an attempt to put as much distance between himself and the scene of his disgrace, reaches Egypt. Little does he know that Zarina, his bride, had defied her father and was waiting for Akbar at his house.
In Egypt the young desperate comes across Noori, a cafe dancer, who falls for him and tries to make love to him. But Akbar who had no thoughts for anyone except his Zarina, does not respond.

Back to Delhi the two crooks are again busy trying to create an opportunity to press Yusuf's suit. And things start happening when news reaches Delhi of Akbar's death, and Zarina, in the bloom of her youth becomes a widow.

Ibrahim who had managed to retain his friendship with the simple minded Nawab, once again proposes that Yusuf Khan be accepted as a son-in-law. Repentant and beaten down, Nawab Safdar Jung is unable to think clearly and acting on the advice of his old friend Mirza acquisces to the proposal. Zarina, who still remained true to her Akbar, protests. But the marriage takes place.

Once again a glittering marriage procession leaves the Nawab's house. But as Ibrahim and Yusuf enter Chandni Chowk followed by the bride's 'doli' they see their memesis rushing at them in the form of Akbar, not dead as they had all heard, but very much alive, intent on taking revenge on the two people who had done most to ruin his life.

What follows provides a thrilling climax to this strange drama, and only screen can do justice to the finale of this story. 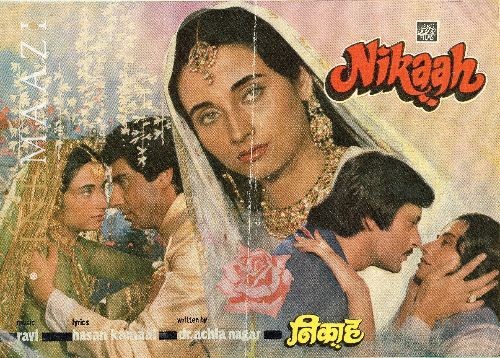 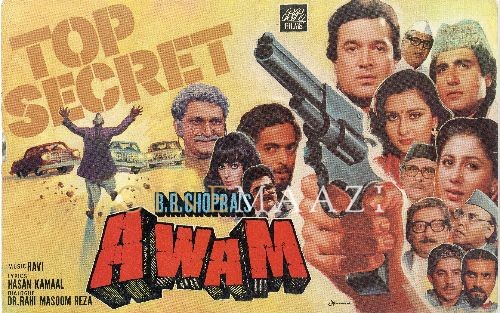