An adaptation of Agatha Christie’s play, The Unexpected Guest, Dhund follows the investigation of the mysterious murder of Ranjit Singh. While driving through a countryside, Chandra Shekhar crashes his car into a tree. Unhurt, he goes looking for help. As he walks through the misty woods, he comes upon a house. At first glance, the house seems abandoned except for a supine man in a chair. When he tries to wake him, the man slumps forward: he is dead. Shocked, Chandra Shekhar looks up to see a woman holding a pistol. She tells him that the man was her husband Ranjit Singh, and she has killed him. When he asks for an explanation, she tells him that he was an ill-tempered, abusive man, and she shot him accidentally in a scuffle.

Moved by her distress, Chandra Shekhar hesitates to call the police, and he tells her that he will help her cover up the murder. When she tells him the circumstances of the fatal shot, though, he is mystified. Is the house empty leave for the couple? If not, why did no one hear the gun-shot? The woman, Rani Singh, tells him that they live with her mother-in-law and her husband’s half-brother, Sunil. The household did not notice anything out of the ordinary since they are used to hearing Ranjit firing bullets at animals and sundry passers-by. Confined to his wheelchair after an encounter with a tiger, Ranjit had turned into a bitter man who gained enjoyment from hunting small game and scaring strangers.

Chandra Shekhar suggests to Rani that she pretend to be sleeping and call the maid to her room for a cup of tea, thereby providing her with an alibi. While the maid and Rani are occupied in the kitchen, he ransacks the almirah of valuables in the room and fires a shot into the night, making the incident look like a burglary gone wrong. She does what she is told, and when the house is roused by the screams of the maid, Chandra Shekhar doubles back, pretending to be a stranger looking for help. He calls the police, who find a pocket-watch on Ranjit’s person, as well as a cigar-holder. Chandra Shekhar tells the police that the unknown assailant bumped into him while escaping, but he could not see his face in the thick mist.

The house also has a manservant, Bankelal, but he is soon ruled out as a suspect. As Inspector Joshi investigates the murder further, he begins to think the suspect is much closer home: Ranjit’s reviled stepmother, his half-brother, whom he drove to madness, and his wife, all have reasons to hate him for his treatment of them. However, he soon meets Ranjit’s friend Suresh, a local advocate running for elections. Suresh smokes a cigar, drawing Joshi’s suspicions towards him. He seems to have a rock-solid alibi in place since he was hosting a party the evening of the murder. This alibi falls through with some questions, and it turns out that he left the party when he received a phone call from an unidentified woman.

Dismayed that the police is considering Suresh as a suspect, Rani unburdens herself to Chandra Shekhar. She tells him how, driven to despair by her husband, she had tried to commit suicide, and Suresh saved her. He took her home, and befriended Ranjit to keep an eye on him. In the course of his visits, Rani and Suresh grew closer, and fell in love. Though Ranjit was aware of their growing bond, he was helpless to do anything but bitterly taunt them. One day, scared of Ranjit’s threats, Rani rushed to Suresh’s house to warn him of the impending danger, and left alone at home, Ranjit worked himself up into a rage. When Rani came back, he attacked her, and escaping his clutches, she called Suresh at the party to appeal for help. While in the shower, she heard two men arguing, but their voices were drowned out by a plane flying overhead. When she came downstairs, she tells Chandra Shekhar, Ranjit attacked her with the gun, and in the ensuing scuffle, he was shot to death.

The evidence piles up against Suresh, however, and he is arrested on the charge of murder. In court, the lawyer alleges an affair between Rani and Suresh, suggesting this as the motive behind the murder. The noose tightens around Suresh as the time of death is fixed at 10:30 pm, and Rani can no longer bear the pressure. She breaks down in court and confesses to the murder, citing Chandra Shekhar as an eyewitness. However, there is a shocking twist when Chandra Shekhar is summoned to the court, and his statement finally brings the real killer to light. Under extenuating circumstances, the judge declares the murder an accident, or even justice, and lets the murderer go free. 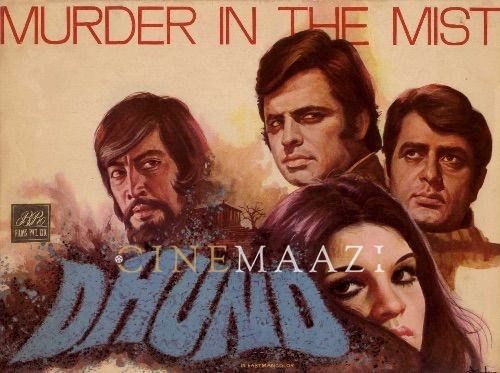 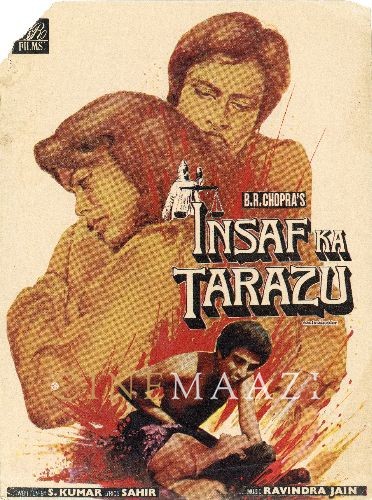 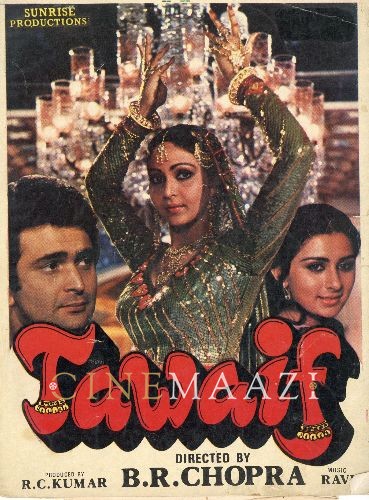 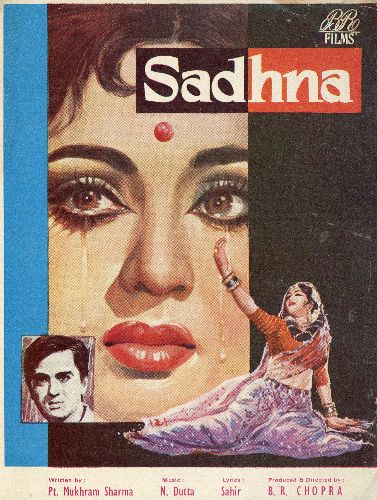