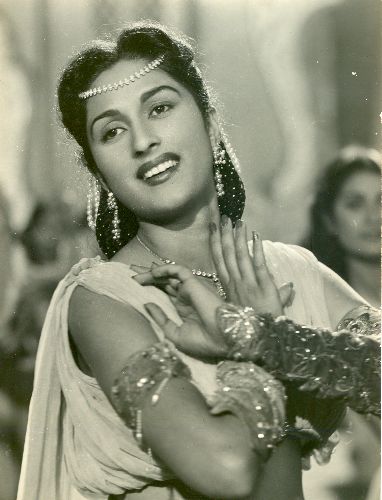 Born on 13 July 1932 in a respectable middle-class family in Lucknow, Krishna evinced a great liking for films from childhood. Being a music aficionado, that popular singing star of the Indian screen Khursheed was her idol. Her father, an official in the western railways, encouraged her in the pursuit of the fine arts and she learned music and dancing. Her family shifted to Delhi and after her matriculation exams, she joined the Isabella Thoburn College in Lucknow.

In the year 1950, Kishore Sahu was looking for a fresh face for his new production Kali Ghata (1951). So he gave an advertisement in the newspapers inviting fresh talent. Bina, who was yet to complete her intermediate education, replied and auditioned for the role in Mumbai. Impressed with her audition, Kishore Sahu selected her and later gave her the screen name ‘Bina Rai’. With the release of Kali Ghata (1951), Bina Rai shot to stardom through her captivating performance. After playing the lead role in Hindustan Chitra’s Sapna (1952) with Kishore Sahu, she played the historical character Anarkali in Filmistan’s historical drama Anarkali (1953) opposite Pradeep Kumar. This role became synonymous with her identity and fetched her immense fame and plaudits. The same pair appeared on screen once again in Durgesh Nandini (1956), Hill Station (1957), Ghunghat (1960), and another historical Taj Mahal (1963). While Ghunghat (1960) won her a Filmfare Award for Best Actress in 1961, Taj Mahal (1963) proved to be a big commercial success and is still remembered for its music.

While shooting for the film Aurat (1953), she worked with Prem Nath and they later got married. Though it was their first film together, the duo fell in love and got engaged in July 1952 and married in September 1952 even before the release of the film in 1953. After their marriage, Prem floated his independent film concern, P N Films, and produced Shagufa (1953), Prisoner of Golconda and Samundar (1957) with Bina as the lead actress. Their pairing never brought commercial success and thus Bina continued to work in films after her marriage.

Released in 1968, Apna Ghar Apni Kahani was Bina’s last film after which she retired from the film industry and devoted herself to her family life.

Bina Rai passed away on 6 December 2009 following a cardiac arrest. Her son Prem Krishen had a brief career as an actor and worked in various films including the hit Dulhan Wohi Jo Piya Man Bhaye (1977). 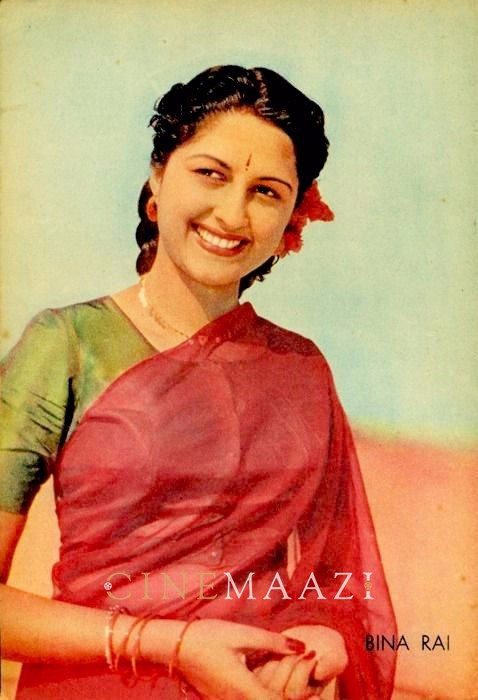 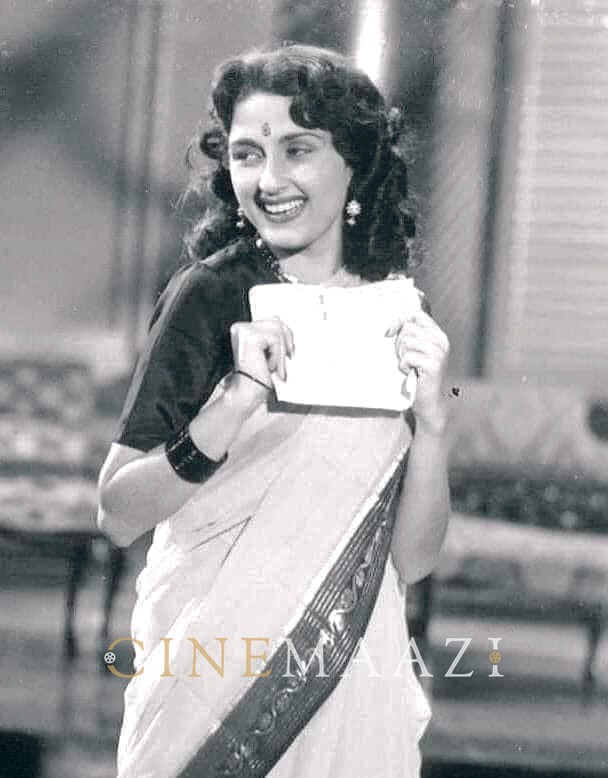 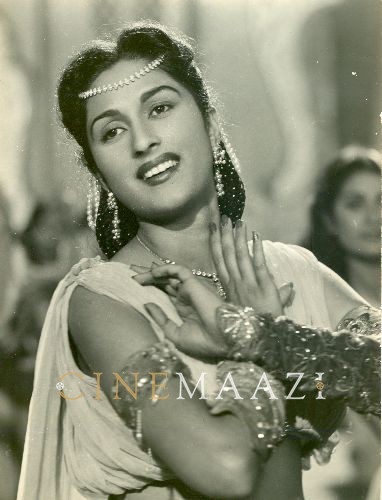