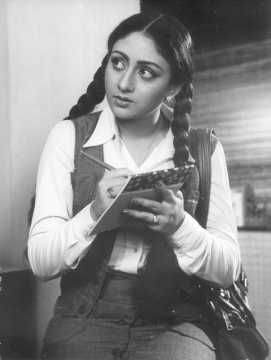 Born to a South Indian father and a Catholic mother, when in her teens, Bindiya Goswami was spotted by Jaya Chakravarthy (Hema Malini’s mother) at a birthday party at her neighbour, music director, Pyarelal’s house. Seeing a spark in the young Bindiya, and especially what she considered a resemblance to her own daughter, Jaya Chakravarthy took Bindiya under her wing and signed her on for her own home production, Jeevan Jyoti. She also recommended her to other film producers. In no time, the young 14-year-old girl made her debut in Jeevan Jyoti (1976).  While the film flopped, she was noticed and was offered films, some of which became successful in the late 1970s – such as Khattha Meetha (1977), Prem Vivah (1979), Gol Maal (1979) Dada (1978) and Shaan (1980). In the 80s, she appeared in films like Bandish (1980), Khud-daar (1982), Hamari Bahu Alka (1982), Rang Birangi (1983), and Mera Yaar Mera Dushman (1987).

Not too ambitious or comfortable with doing anything sensational on-screen, Bindiya Goswami’s career progressed rather well – with her being signed on for many films.

A whirlwind romance and marriage at the age of 18 with co-star Vinod Mehra made her hit the headlines. At 22, in 1984, she divorced Vinod Mehra and made news again with her romance with director J.P. Dutta, whom she married the next year.

Marriage and motherhood meant that she took a break from the limelight and focused on her family life. Taking a backseat from her own dreams, Bindiya is now actively involved in her husband’s production house, designing costumes for his films.

She has two daughters, Nidhi and Siddhi. 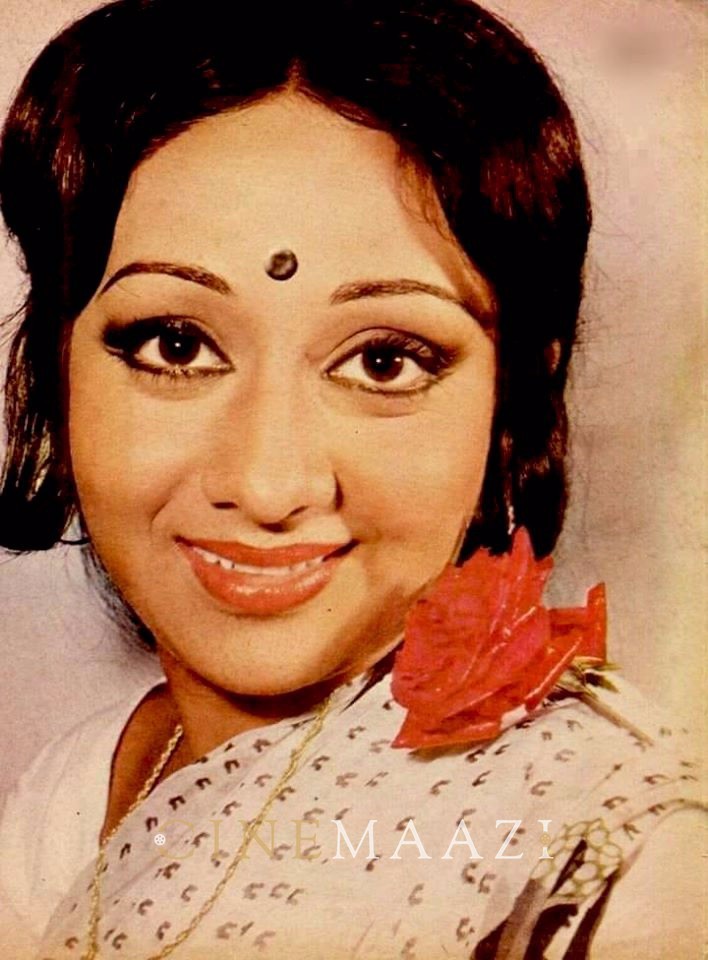 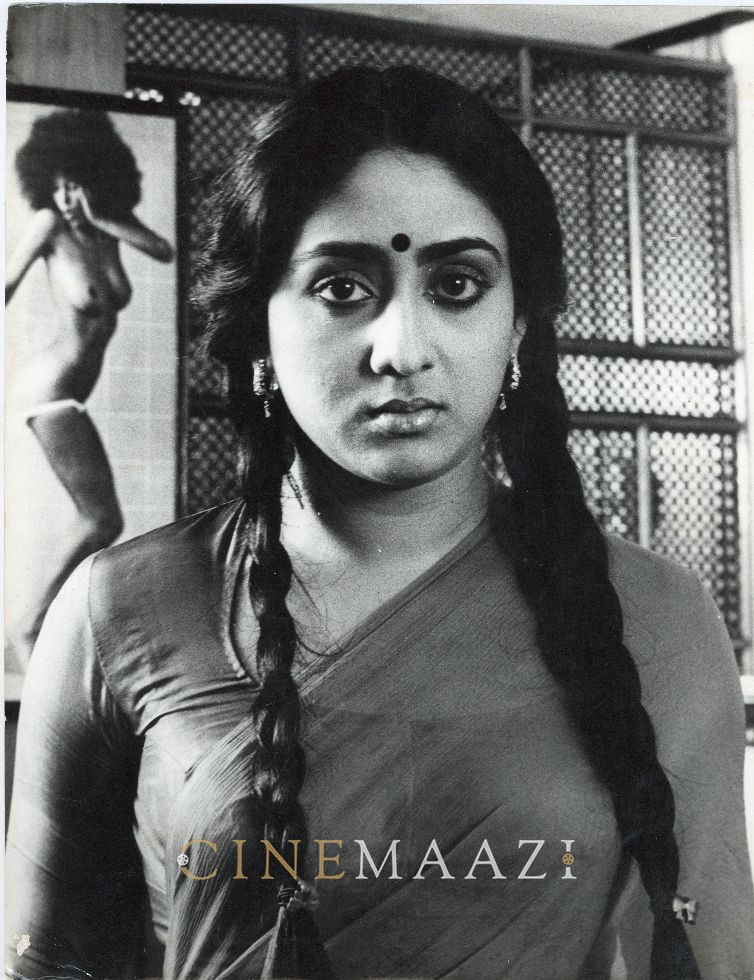 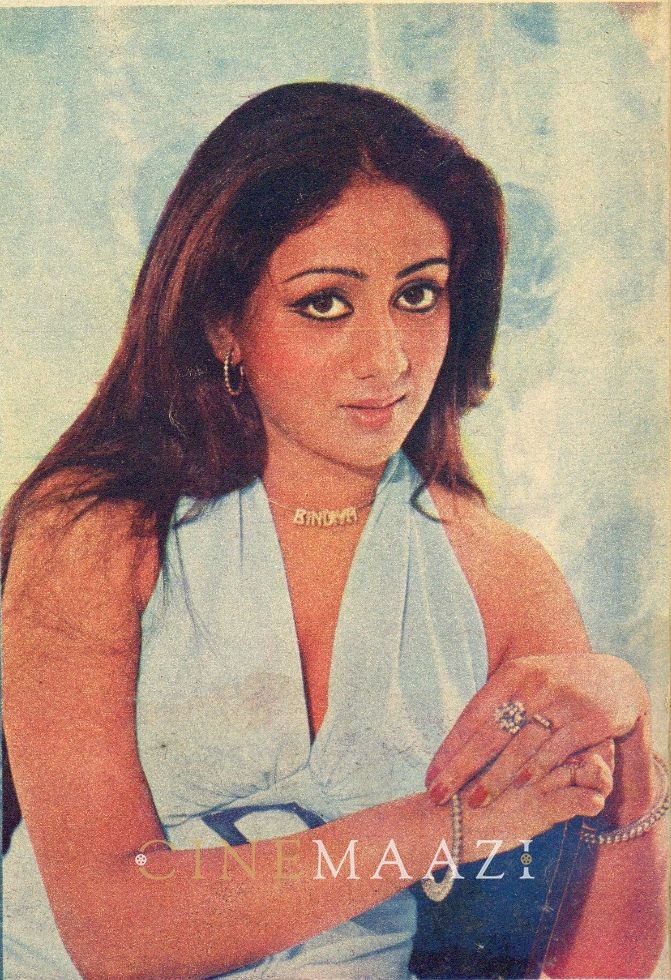