Badri Prashad, a fairly well-to-do building contractor, has a two sons, Pratap, studying in final year of M.B.B.S. and Ramesh, studying in VIII class. Badri Prashad visits and old friend Manoharlal at Madhupur and is at once attracted by the charming behaviour of his daughter Alka. He decides to marry her to Pratap, much against Pratap's wishes.

Once married Pratap falls for his wife head over heels but he finds that Alka is all the time surrounded by her father and younger brother.

Pratap with the help of his friend Sunil and his wife Sudha, cooks up a plan. They post a letter saying that Alka's mother is sick and therefore, Alka should be sent to Madhupur for a few days. Much against his wishes, Badri Prasad agrees to send her home escorted by Pratap.

Pratap takes her to a hotel. His plan was to spend the night at the hotel, arrive house early in the morning, leave home for college in the morning, return home in the evening and after everyone goes to bed, he escapes to the hotel.

At the hotel Pratap meets Yeshwant Yeshwant begins to suspect that since Alks remains at her room all the time, she is a patient of tuberculosis and is spreading T.B. the other inmates.

Meanwhile, Badri Prashad in the night accidentally discovers that Pratap doesn't sleep at home. He suspects that his son has gone astray. Badri Prashad writes to Alka's father to return the 'Bahu' immediately.

Alka's parent are surprised because Alka never came to them. Pratap is in a terrible mess.

How finally Alka came back home and Pratap is forgiven and sent to belated honeymoon forms the rest of this exciting story. 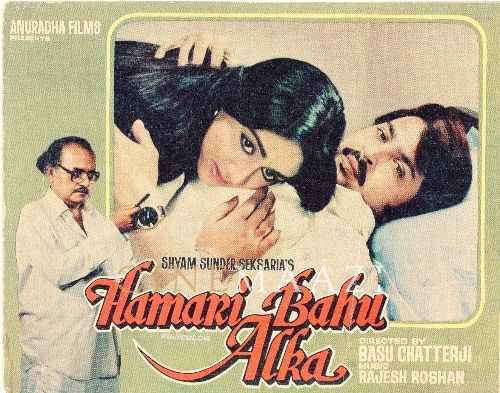 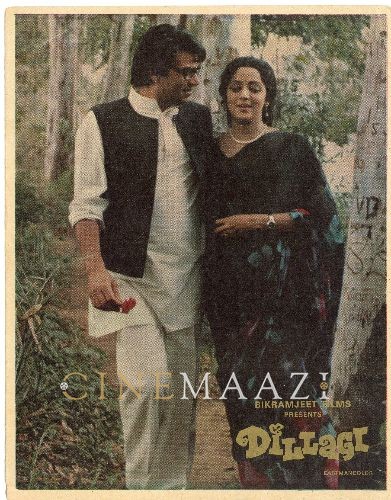 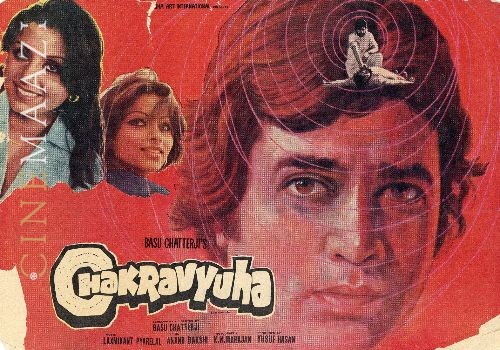