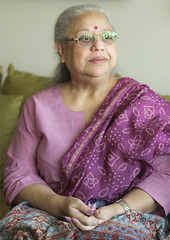 The Irani sisters became household names in the 1950s as child artistes. Their exuberance and expressive acting made them two of the most famous child artistes in history.

Honey Irani’s last film was Seeta Aur Geeta (1972). She was only 16 at that time. She met the writer Javed Akhtar during this time and they got married. With no money in hand – Irani’s career as a child actor was over and Javed Akhtar was still a struggling writer. They stayed in her elder sister Menaka Irani’s house. She had two children with Javed Akhtar. Unfortunately, her marriage could not last. With no career and two kids to support, Honey Irani started doing odd jobs such as embroidery and also got into writing.

In her second phase in the industry, she established herself as a screenplay and story writer and penned many successful films in the 1990s. She earned plaudits for her work in the Jackie Shroff – Juhi Chawla superhit Aaina(1993). She and Rahi Masoom Reza co-wrote the acclaimed Lamhe(1991), which remains Yash Chopra’s personal favourite film of his career. While Parampara (1993) failed to win over audiences, she did not shy away from unconventional stories when she co-wrote Darr (1993) with Javed Siddiqui. The film has gone on to become one of the iconic films of the 90s. She wrote the screenplay for the multi-starrer superhit Suhaag (1994). It is rumoured that the story for Dilwale Dulhaniya Le Jayenge (1995) was originally narrated by her. The lack of acknowledgement from the Chopras caused a rift between them and Irani.  She also co-wrote the screenplays of Rakesh Roshan’s hugely successful Krrish trilogy. She even turned director with the Amitabh Bachchan, Anil Kapoor and Preity Zinta starrer Armaan (2003).

Her two children Farhan and Zoya have established themselves as two of the premier directors of the Hindi film industry. 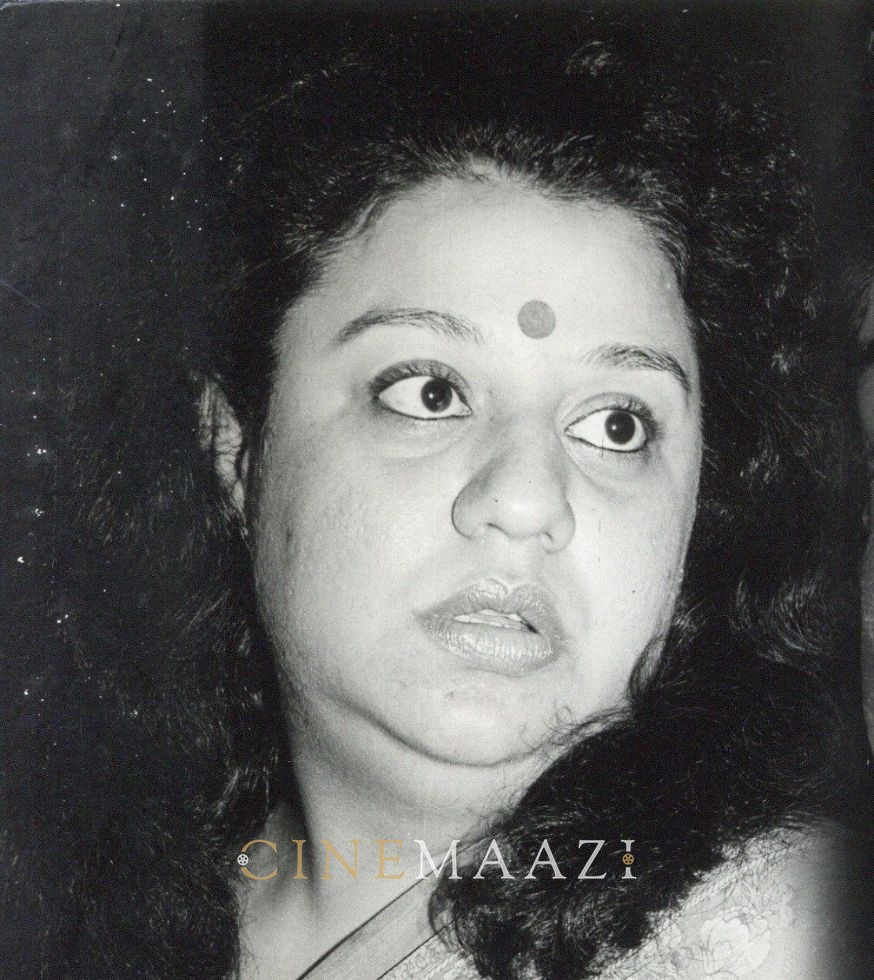