Joginder Shelly wore multiple hats of actor, director, producer, writer, singer, songwriter and distributor. Considered the King of B- and C-grade Hindi cinema, he is known for his superhit films Bindiya Aur Bandook (1972) and Ranga Khush (1975), which were produced, directed, written, acted and distributed by him. Distinct from the realm of mainstream cinema, he catered to the market demand for low-budget commercial films. Despite his films possessing low production values, they entertained with a slew of bizarre plots, strange characters, quirky dialogue, and unsophisticated special effects. Joginder’s flair for showmanship won him commercial success and a loyal fan base. His character Ranga Khush, for instance, became a rage for his character’s crazed laughter and eye-rolling, which apparently also inspired the character Gabbar Singh. Incidentally, Joginder had also sued the makers of Sholay(1975) for stealing the idea from his own film, Bindiya Aur Bandook. He also produced films such as Do Chattane (1974), Fauji (1976) and Yari Zindabad (1976). He last directed Ganga Aur Ranga (1994), while he last appeared on screen as an actor in Duplicate Sholay (2002).

Born Joginder Shelly on 4 July, 1949 in Khanewal in the state of Punjab, he started his career in the 60s with films such as Hum Hindustani (1960), Heer Ranjha (1970), Hungama (1971), and Wafaa(1972). He gained prominence playing Daku Ranga in Bindiya Aur Bandook (1972) followed by Ranga Khush (1975) in which he essayed the central character of Ranga. The film Ranga Khush was in fact a spinoff of Joginder's two-word dialogue in the hit Bindiya aur Bandook. Joginder’s character Ranga became immensely popular, especially amongst children, who aped his crazy laugh and rolling eyes. The film wasn’t without its share of controversy, as it allegedly featured in debates in India's upper house of Parliament, the Rajya Sabha, for its extended rape sequences and insults to religious deities of all faiths.

Joginder was content to produce low-budget films, which ensured him fame and success. What’s more, he claimed to have had no intention of entering mainstream cinema. His name often featured on lists of so-called worst film directors. Ironically, the same films came to achieve near-cult status, as they were humorously celebrated for their freakish plots, tacky special effects, typical dialogue, and the stock footage that would be thrust into the action. It was Joginder’s flair for showmanship that ensured his projects an amount of commercial success.

He raised eyebrows when he successfully instituted a plagiarism suit against the producers of Sholay (1975), for substantially copying his work. The character of Gabbar Singh was apparently copied from Joginder’s Ranga Khush. Again, he dared to release his sequel to Bindiya Aur Bandook (2003) on the same day as J P Dutta’s LOC. Though the film did not earn much success at the box office, audiences lapped up the hit song Main hoon bottle band sharab. Joginder went on to act in small-budget films and Punjabi TV serials. Some of the films he featured in include Khooni Tantrik (2001), and Meri Jung Ka Elaan (2000). He had also played the central role in the hit Punjabi film Guru Manio Granth (1977), which was something he had not done before. 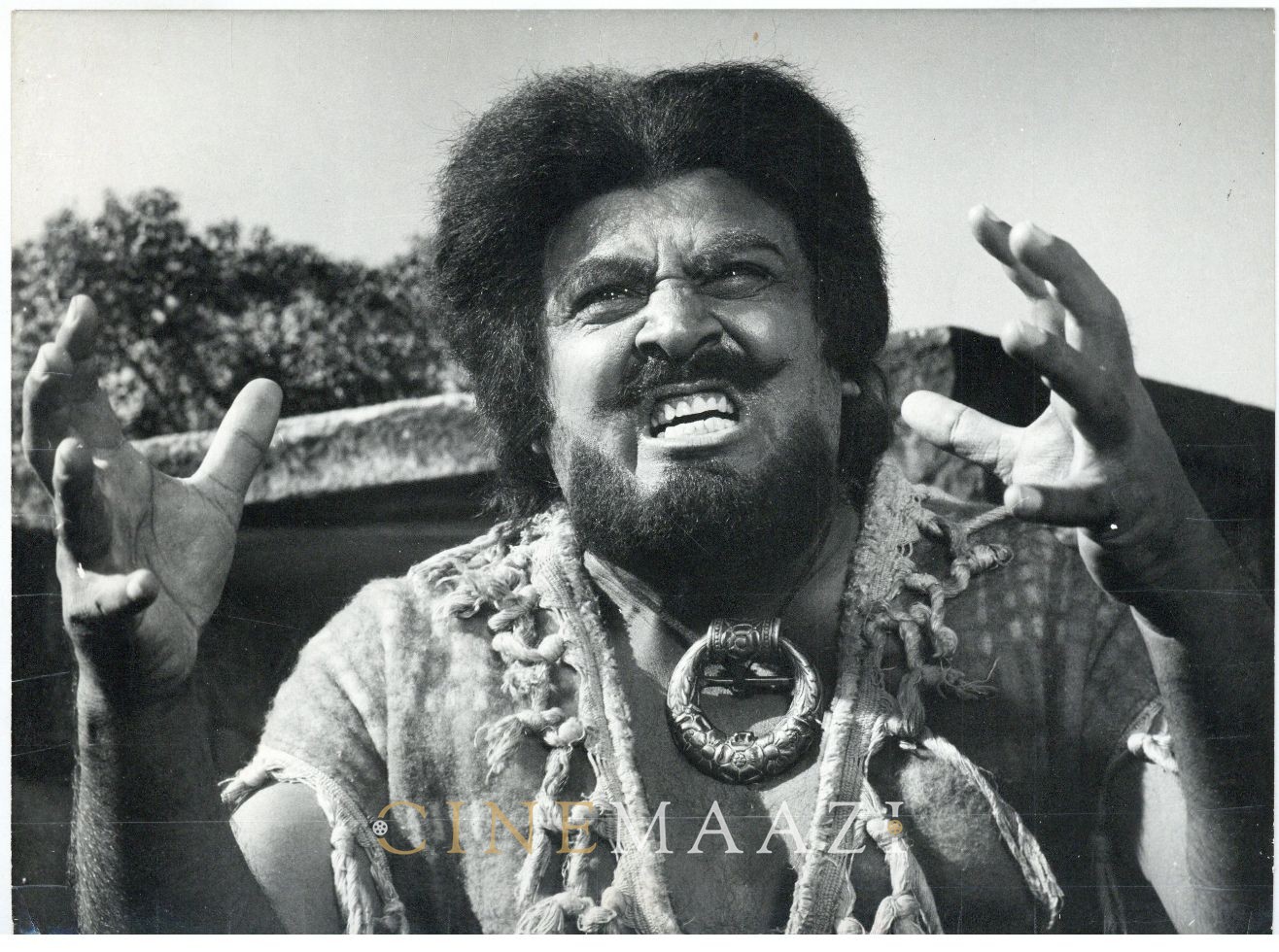 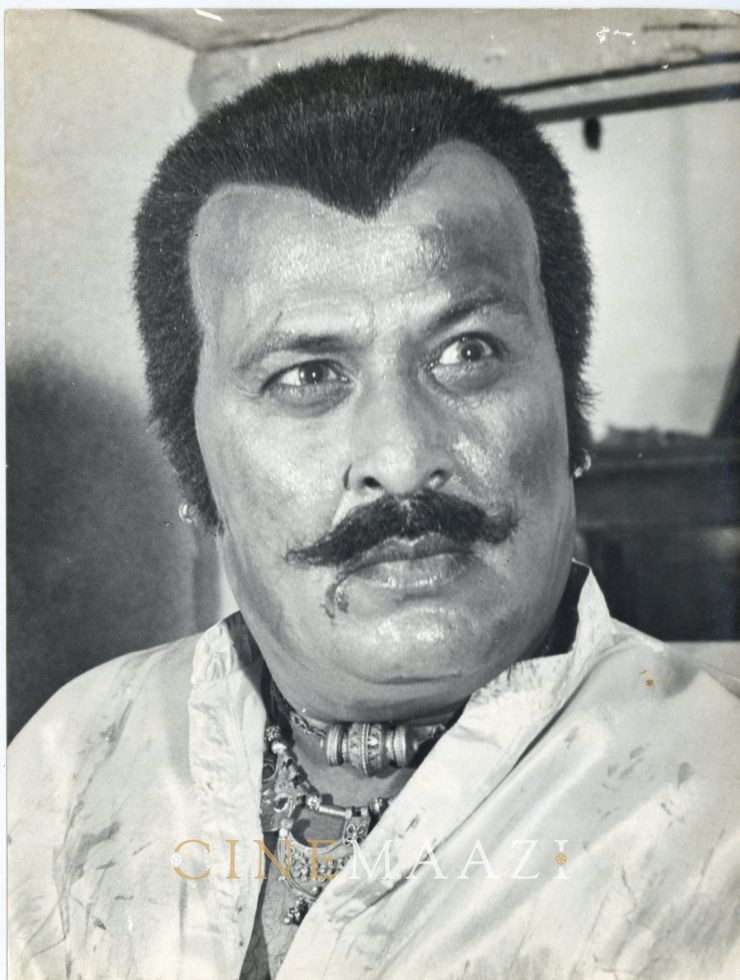