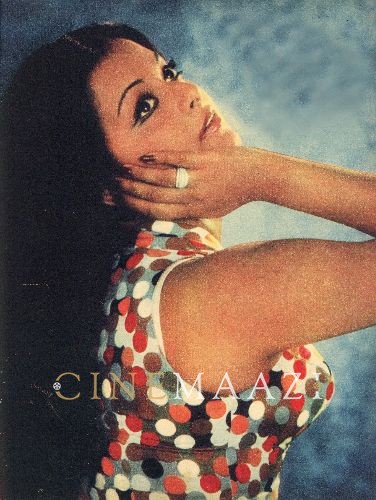 Vivacious actress Mithu Mukherjee featured in Bengali as well as Hindi cinema. Making her debut in the Chitta Bose-directed Shesh Parba in 1972, she went on to feature in films such as Marjina Abdulla (1973), Nishi Kanya (1973), Mouchak (1974), Swayamsiddha (1975), Hotel Snow Fox (1976), Bhagyachakra (1980) and Sandhi (1980). She stepped into Hindi films with Dulal Guha’s Khaan Dost in 1976. Acting in Basu Chatterjee’s films, she featured in Dillagi (1978), Safed Jhoot (1978) and Do Ladke Dono Kadke (1979). Post a long sabbatical, she made a comeback in 1990 with Chandra Barot’s hit film, Ashrita. Post this success, she chose to quit the industry, opting for a life away from the limelight.

Born on 19 June, 1955 in Calcutta, Mithu Mukherjee debuted in films with Shesh Parba in 1971, directed by Chitta Bose. She achieved fame playing the role of Marjina, the maid of Ali Baba, in Dinen Gupta's Marjina Abdulla (1972) opposite Debraj Roy. The film was a huge hit at the box office. Mukherjee went on to feature in Ashutosh Mukherjee's Nishikanya (1973) opposite Soumitra Chattopadhyay, and the following year in Arabinda Mukhopadhyay's blockbuster, Mouchak (1974) opposite Ranjit Mallick. She performed brilliantly as the girl next door who doesn’t hesitate to take on the world when it comes to declaring her love for the neighbourhood boy. While her Sunil Bandopadhyay directorial Kabi (1975) opposite Debraj Roy was lacklustre, Swayamsiddha (1975) opposite Ranjit Mallick clicked at the box office. In the latter, she portrayed the role of a young wife who is wedded to a rich but mentally challenged youth, who is a victim of nefarious plot hatched by his close relatives planning to usurp his vast property. She realises their scheme and helps her husband to overcome all impediments, and take the reins in his control.

Mukherjee faced a setback when two of her big productions Hotel Snow Fox (1976) opposite Biju Phukan, and Chander Kachhakachhi (1976) opposite Santu Mukherjee flopped at the box office. Both also featured Uttam Kumar though not as hero.

The same year, she stepped into the Hindi film industry, making her debut with Dulal Guha's Khaan Dost (1976). She was paired opposite Shatrughan Sinha in the film that also featured Raj Kapoor in a key role. She was seen in Basu Chatterjee's films only, thereafter. She starred opposite Vinod Mehra in the tepid Safed Jhoot (1977); however, her films for the Hindi screen did not hit bull’s eye.

The same year, she played the first wife of Soumitra Chatterjee in Palash Bandopadhyay’s Pratima (1977). This Bengali film, made on a shoestring budget of Rs.3.30 lakh, became a super hit, garnering Rs.10 lakh at the box office. Mithu Mukherjee featured in two Hindi films directed by Basu Chatterjee namely Dillagi (1978) in which she was cast opposite Shatrughan Sinha, and Do Ladke Dono Kadke (1978) opposite Navin Nischol. However, they failed to click at the box office.

Her simultaneous career in Bengali films saw her feature in family dramas like Bhagya Chakra (1980), Bandhan (1980) and Sandhi (1980), which were average grossers. She went on to win critical appreciation for her role as a deaf-mute rape victim in the Bengali film Father (1981). She featured opposite Subhendu Chattopadhyay in an ensemble cast comprising Soumitra Chattopadhyay, Sumitra Mukherjee, Ranjit Mallick and Mahua Roychowdhury. The following year, she acted in the Dinen Gupta-directed Oriya film Jwain Pua (1982) opposite Uttam Mohanty. It was a remake of her Bengali hit film Mouchak. Dujane (1983) which followed, sank at the box office, following which she had a guest appearance in Prarthana (1984). Mukherjee went on to shoot for her home production Ranga Bhanga Chand. It was based on Pratibha Basu's novel of the same name, and was directed by Dinen Gupta. However, halfway through, shooting was stalled due to differences between Mukherjee and Gupta. Five years later, it was revived with Chandra Barot as director, and was renamed Ashrita (1990). Starring Kanwaljit Singh, this woman-centric social drama delved into the trials and triumphs in the life of Kusum, a young woman who escapes from domestic violence and finds refuge with a compassionate person. The film achieved immense success at the box office, garnering Rs.3 crore after being made on a budget of Rs.30 lakh.

Her successful outing in Ashrita was to be her last—the bubbly, lively Mithu Mukherjee known for her glamorous and sensuous persona on screen, quit films thereafter, choosing to lead an ordinary life away from the spotlight. 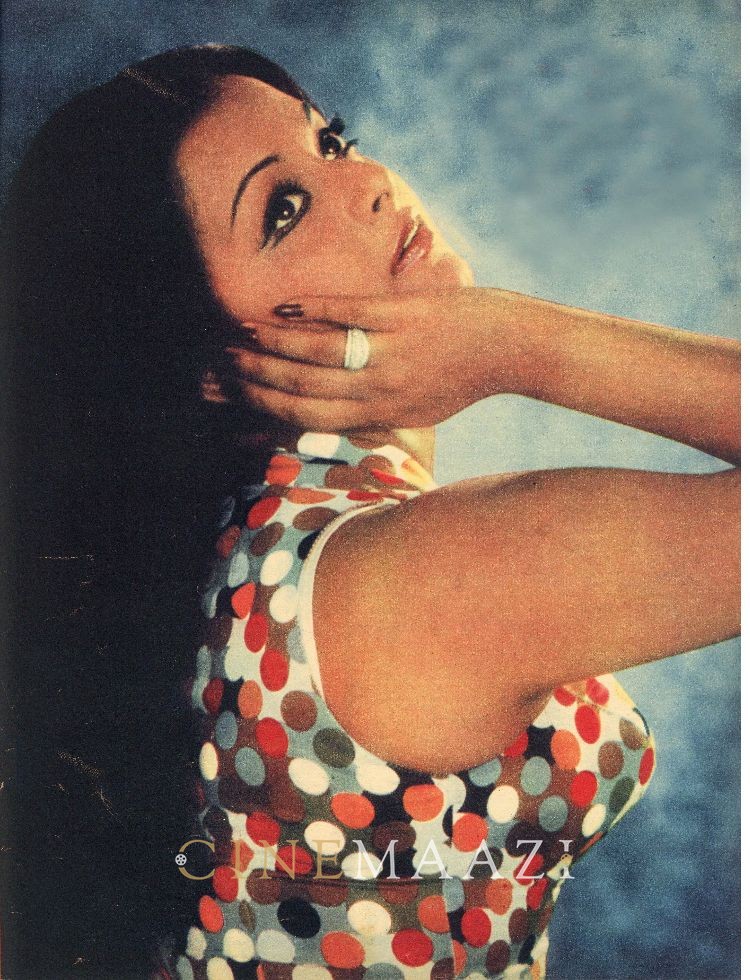