Not so long ago, a young man, Raj Kumar Saxena, left Allahabad to seek a job in Bombay. He carried with him two precious things, Honesty in one hand and Knowledge in the other, a gold medal awarded to him for being the most honest and truthful boy in the school, and a degree confirming him to be a Bachelor of Arts.

But in the city of Bombay, he found that his two assets had no value in the market, while the social system allowed profiteers, black marketeers, card sharpers and other species of " 420 "s to make. millions. The footpath dwellers like Gangabai befriended Raj but they were powerless to help him since they were themselves mostly without. Jobs.

Vidya, a poor but beautiful girl, daughter of a crippled schoolteacher and herself running a neighborhood school for poor children, entered Raj's life as a friend and soon became the girl of his dreams, a girl to love and to marry. Raj had very modest ambitions to earn enough to wed Vidya and to have a little home and to feed and educate the children that they will have someday. He, however, found out that these ambitions were impossible to achieve honestly and so economic need and bitter experience drove him to dishonesty and evil.

The influences pushing him on this vicious slope included Seth Sonachand Dharmanand, who' camouflaged his fraudulent business activities behind the mask of philanthropist and defender of the faith and his equally unscrupulous business associates. They introduced Raj to the gay social life of posh hotels, high-stake gambling, and drinking, a life summed up in the glamorous person of Maya, a cabaret dancer.

Between the honest, virtuous, and sincere Vidya and the unscrupulous Sonachand Dharmanand, a battle raged for the soul of Raj. Vidya had lost hopes of ever getting her innocent, honest and truthful Raj back to herself when Seth Sonachand Dharmanand overplayed his hand by involving. Raj in a sensational housing racket. 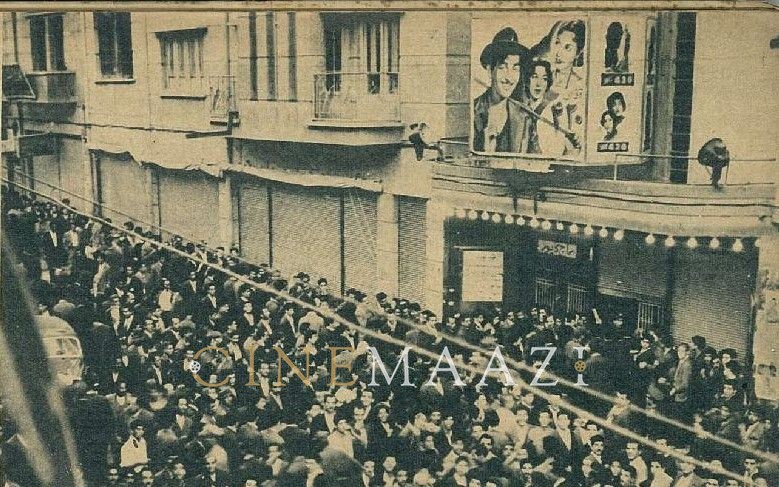 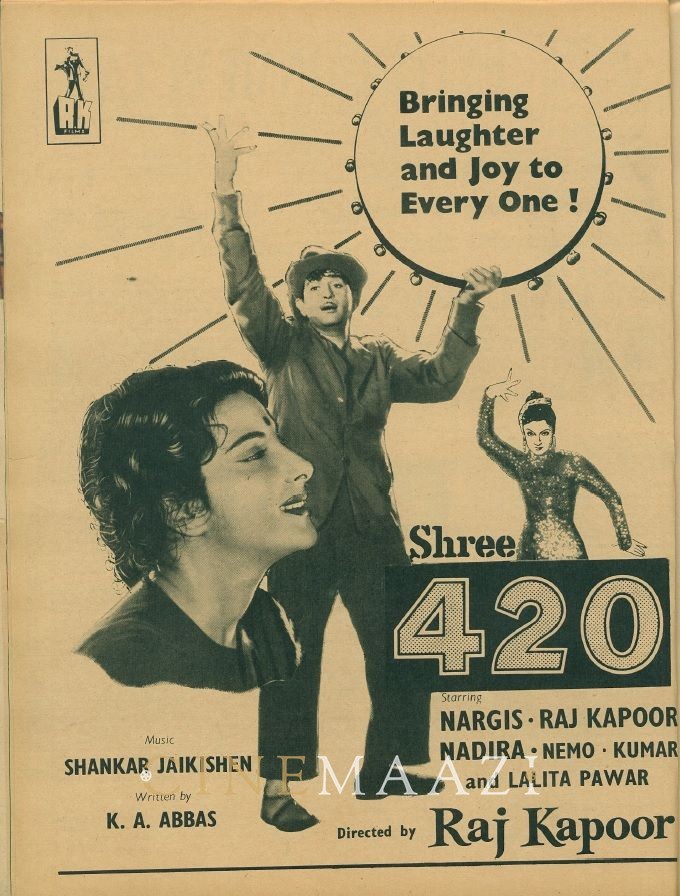