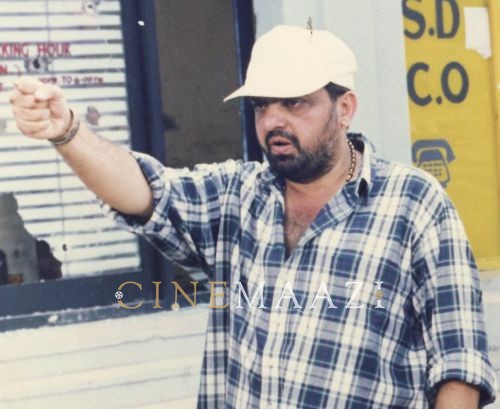 Hindi film producer, director, and writer, Raj Kanwar is known for successful films such as Deewana (1992), Laadla (1994), Jaan (1996), Jeet (1996), Judaai (1997), Daag: The Fire (1999) and Badal (2000). He was known for weaving love triangles, embellished with great music and dramatic elements. He is also credited with presenting bright new talents such as Lara Dutta and Priyanka Chopra in films.

Raj Kanwar was on 28 June in 1961. Starting off with theatre, he directed plays in Delhi. Moving to Mumbai, he assisted filmmakers such as Shekhar Kapur and Raj Kumar Santoshi. Making his directorial debut with the hit Deewana (1992), he achieved instant commercial success and critical appreciation for this romantic drama starring Shah Rukh Khan in his debut film and Divya Bharti. An action romantic drama film, with a screenplay written by Sagar Sarhadi, Deewana revolved around an effervescent girl, who after being widowed, finds it difficult to keep pace with her present owing to her disastrous past. However, as she is about to progress, a sudden yet shocking encounter devastates her once again. Deewana released to widespread critical acclaim, becoming the second highest-grossing film of 1992. The soundtrack album was also the bestseller of the year. The film solidified both Shah Rukh Khan’s and Divya Bharti's foothold in the industry. At the 38th Filmfare Awards, Deewana won five accolades, including Best Male Debut for Khan and Most Popular Face of the Year for Bharti. It is considered to be the one of the best love triangles from the 90s.

Kanwar went on to helm several box office hits such as Laadla (1994), Jaan (1996), Jeet (1996), Judaai (1997), Daag: The Fire (1999) and Badal (2000). His Laadla, starring Anil Kapoor, Sridevi and Raveena Tandon, revolved around a headstrong factory owner who marries the union leader of the factory, to quell his spirit and teach him a lesson. In the process, she ends up learning a few lessons herself. The film was a commercial success, becoming the seventh highest grossing Indian film of 1994. Sridevi's performance as Sheetal Jaitley was widely acclaimed.

His directorial Judaai starred Anil Kapoor, Sridevi and Urmila Matondkar in lead roles, and was a major commercial success. The film was a remake of the 1994 Telugu film Subhalagnam. It told the story of poor housewife Kajal, who lured by wealth, asks her husband, Raj, an honest engineer, to marry Janhvi, the rich niece of his boss, setting off a host of problems. Judaai marked Sridevi's final film appearance before she took a fifteen-year sabbatical from film acting after an active career of 30 years.

Kanwar’s Daag: The Fire starred Sanjay Dutt, Chandrachur Singh and Mahima Chaudhry in the lead roles. The film received mixed reviews but achieved superhit status at the end of its theatrical run.

His Akshay Kumar-starrer Andaaz, shot extensively in Cape Town, South Africa, centred around it being the acting debut of two beauty queens together for the first time. The film was a box-office success, and won the Filmfare Best Female Debut for Lara Dutta and Priyanka Chopra.

Kanwar was known for weaving love triangles, embellished with great music and dramatic elements. The last film he directed was Sadiyaan (2010), in which he launched Shatrughan Sinha’s son Luv.

Raj Kanwar passed away due to a kidney ailment on 3 February 2012 in Singapore, aged 51. 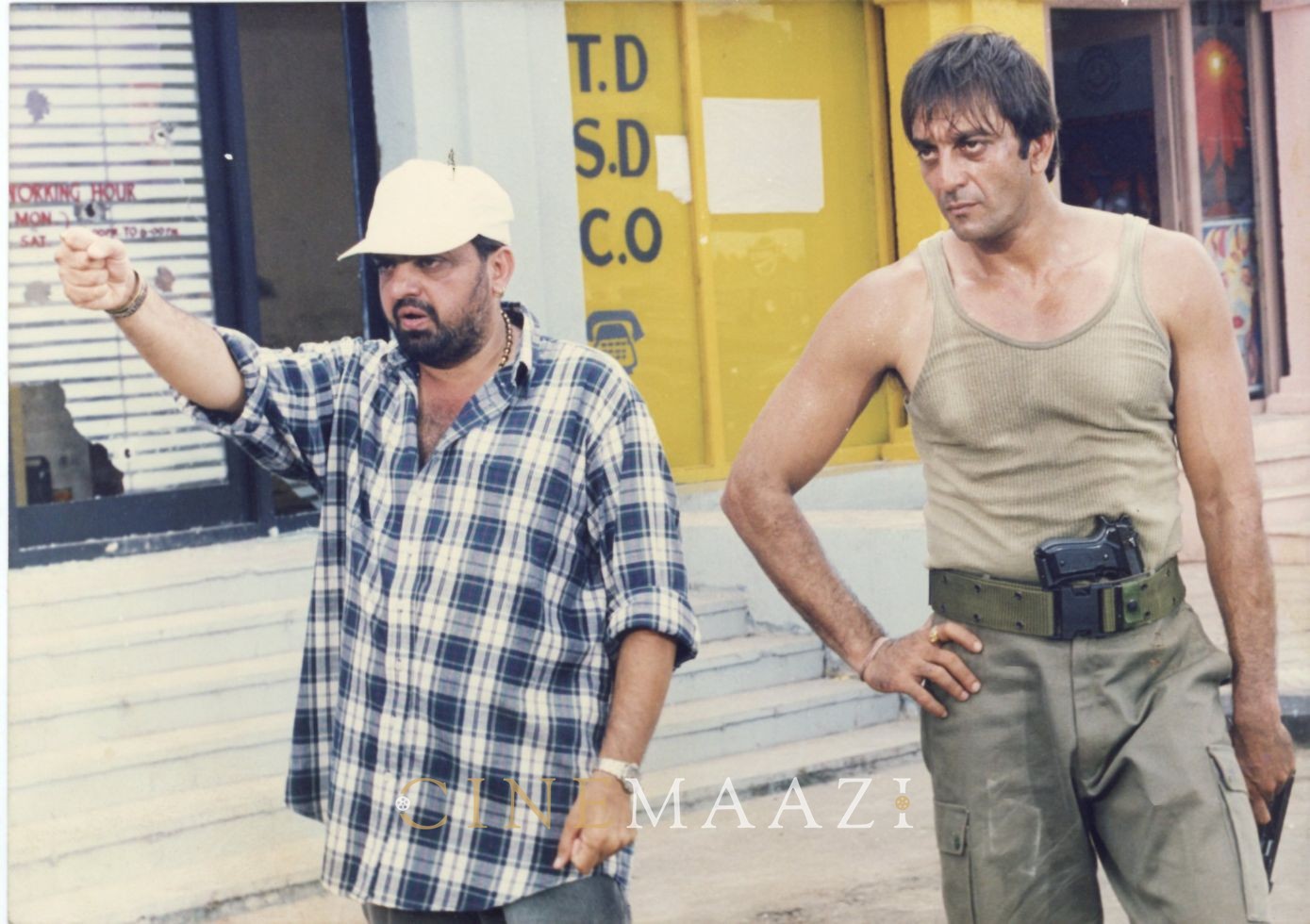