The story of HAQEEQAT is based on the bravery of the Indian soldiers against the recent Chinese aggression in Ladakh. For years those who claimed brotherly relationships with us were now slowly advancing with their armies and annexing our land.....of the people in whose blood are infused ideas of peace and non-violence by masters like Buddha, Ashoka, Gandhi, and Nehru. We were shaken, for peace has been, and is our motto and heritage, but complacency and cowardice? NEVER. So for the first time, to defend our motherland we took up arms. Brave sons of the country left their mothers, wives daughter and sweethearts for brother defense. The battle was on.

Major’s Ranjitsingh and Pratapsingh with the few men they have, fight with undaunted skill and courage against heavy odds sometimes fifty to one. Hundreds of Chinese were killed but on and on they came, sea-waves of men until all our ammunition was over and no other alternative seemed reasonable, except a withdrawal they did inspite of the fact that the Chinese were completely routed in an ambush, Major Ranjitsingh with some of his tried, hungry, wounded, frostbitten yet courageous men get lost in the hills and mountain losing all content with the rest of the world because their only wireless set is out an order, and are given up as dead. But it is not easy to kill COURAGE and they reach another helpful post through sheer persistence, will power, and a sense of patriotism.

Capt. Bahadur Singh (the Brigadier’s son) along with hundreds of other patriots are also up as dead on the fateful BLACK DIVALI night leaving many a heart....many a home, aching. Mothers for their sons.....Sisters for their brothers.....Wives for their husbands.....Sweethearts for their loved ones.

As luck would have it, Capt. Bahadur Singh is alive to the great happiness of his father the Brigadier, but this joy was not lasting. News had arrived that the Chinese marching towards, fatigued and hungry men of Major Ranjitsingh and if not stopped or diverted, would over-run them within a few hours. Bahadur Singh and another jawan being in their way could stop them at a definite cost of their lives. “Two men to stop two hundred” ?......a decision had to be made by the Brigadier leading his son to certain death....the order was given and handed over in a note to Nainsingh who is followed by Sonam and Angmo, the sweetheart of Bahadursingh, who wants to be by his side especially now. Nainsingh, the note bearer is shot down by some Chinese snipers. Sonam volunteers take the note to Bahadursingh who is on the other side of the mountain. Whilst Angmo gets herself captured to divert the attention of the Chinese from her brother who is now on his way to deliver the note.

Angmo refuses to divulge any secrets inspite of being offered brides of many freedom. Merciless torture too does not get her to utter a single word. On receiving the note from Sonam, Capt. Bahadur Singh and the only other Jawan, Ranveer, prepare to stop the advancing Chinese.....Ranveer is shot in combat when Angmo who escapes reaches the scene of battle. She takes up the L.M.G. and fires alongside Bahadursingh. Death is inevitable but never thought of anything but the defense of the country enters their mind and they fight it to end giving the supreme sacrifice.....that of their lives. 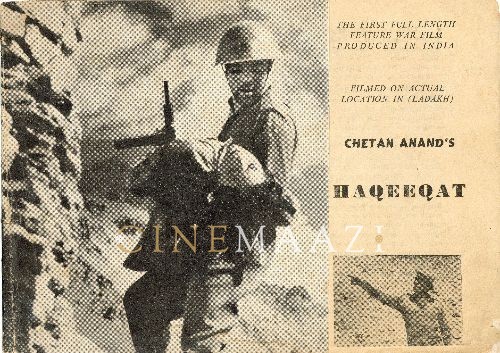 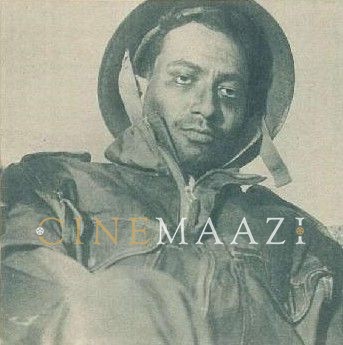 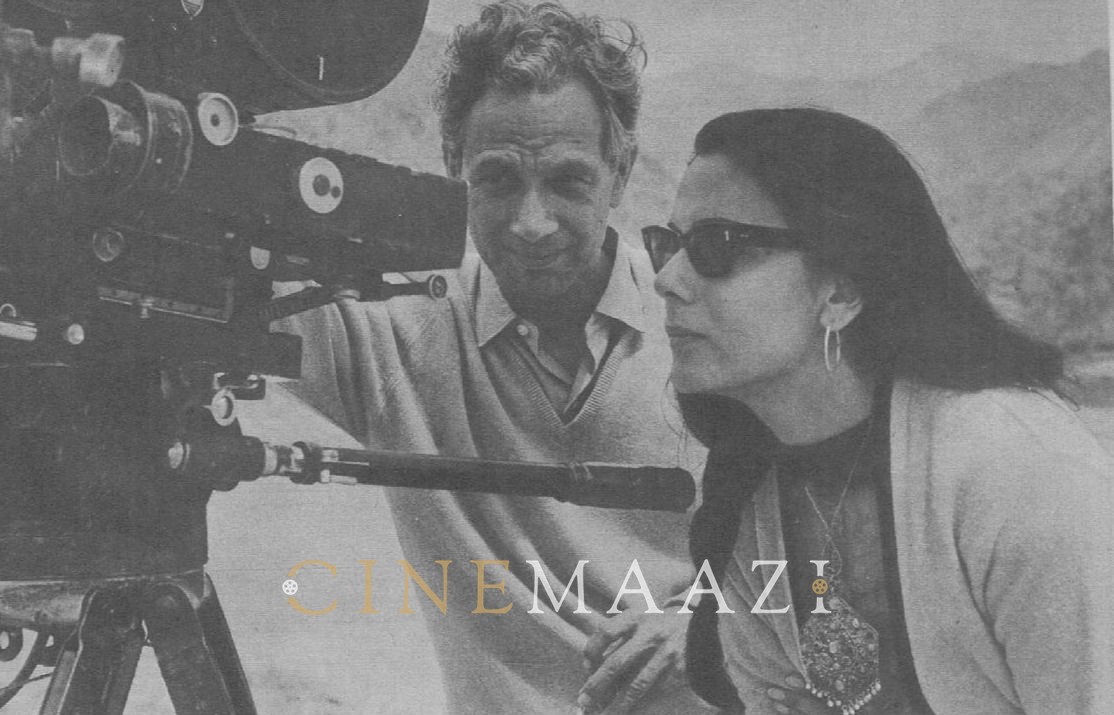 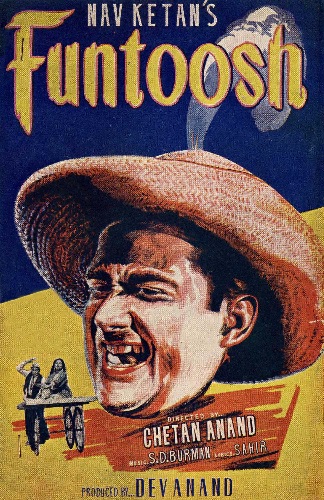 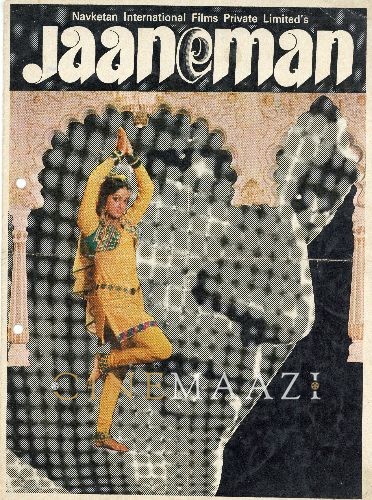