It was on a particular day in the college class room that they confronted each other. Arun, the only son of a Barrister father, the darling of all the male students-himself proud and over-confident, for the first time in his life-time stood second in the Terminal Examination to Lily Fernandes, a shy, simple, modest girl-the daughter of an ordinary nurse in a private Nursing Home. The shock of the defeat was too much for Arun, and he took up a challenge-even nursed a personal vendetta to bring down the growing popularity of Lily in the college. Lily, however, bore no malice against him-even tolerated all the sarcasm, nasty pranks of the close chums of Arun.

As time went on, they gradually discovered the basic qualities of their opponents, even one became the admirer of the other. They spent their off-days in outings in beautiful natural surroundings, singing and talking to each other.

The mother of Lily was the first person to notice that a deep love has developed between her daughter and Arun. She felt worried, because however good and deserving Arun may be as the prospective life-partner of her daughter, yet all the differences in social status, riches and religious faith cannot possibly be bridged up.

One day, to her surprise, Arun’s father himself walked in to their simple house with a proposal for marriage between Arun and Lily. The happiness of the young lovers knew no bounds.

But, when everything was set up for a nice happy ending, suddenly one day Lily fell ill.  Blood culture proved the problem to be Leukamia. No efforts were spared to arrest the disease, and save the poor girl.  Arun and Lily met and behaved with each other as if nothing has gone wrong, as if the world is as beautiful as it was all the time, as if they are to wait only a few days for her recovery and their happy union.

But all the efforts failed. On a fateful evening-when the orange tint of the setting sun had spread its magical spell upon everything around, Lily Fernandes, a dreamy girl, who dreamt of nothing but goodness and innocent joys of life, breathed her last in the arms of her equally young and innocent lover. Only before her death she made him promise that he will go further up and up in life, so that from some other world the soul of Lily will eternally find peace and completion of her deepest love for her dearest one on earth. 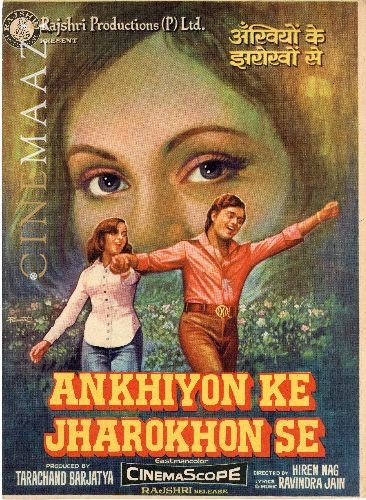 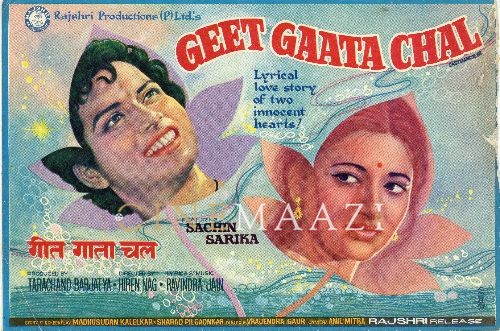