Lakshmi gave birth to twin bonny boys, but her own joy was short-lived when she was told of the tragedy which had befallen her mistress. The mistress, too, had been expecting to become a happy mother and that after seventeen year of barren married life. The child was still born. Unable to bear the thought of her mistress's agony, Lakshmi bravely gave away one of her own twins to take the place of the dead child. Her mistress would never know the truth and Lakshmi herself vowed that the secret would be deeply buried within her breast forever.

Thus did the twins attain manhood under very different circumstances.Ranjit was brought up in the very lap of luxury and received the finest educations. His twin, Shyam, lived with his own mother Lakshmi and was constantly under the shadow of want and poverty, yet already an acknowledged leader of men. Shyam got an opportunity of showing his wisdom and sterling qualities when ChoudhurySaheb came to the villages with a proposal to form a cooperative. Steeped in ancient traditions, the auspicious villagers turned down the proposal, but Shyam took a different view. His liberal upbringing gave him the foresight to appreciate the virtues of ChoudhurySaheb's unselfish offer, and Shyam's dynamic personality soon won over the dissidents. The farmers, led by Shyam, joined the cooperative en masse.

Shyam easily became a great favourite of ChoudhurySaheb, whilst the cooperative farming brought the expected prosperity to the farmers of the region. The cooperative also opened an unexpected chapter in Shyam's life. Barkha was ChoudhurySaheb's daughter, and her appearance in Shyam's life came like the gentle spring showers that bring golden hues to the orchards of the colourful valley. They hailed from different stations of life, yet were by temperament ideally suited to each other, and their flush of romance in early spring repened in to a summer of tempestuous love.

Little did the beautiful Barkha know that her father already had different plans for her future... plans into which would fit the cooperative's new manager. The manager's arrival was a big event and the whole farm turned up at the small air strip to welcome him. Out of the aircraft stepped none other than Shyam's twin brother, Ranjit... out of the plane and into whirlpool of human emotions not of his own creation. It was as if a turbulent fate and conspired to bring the brothers together, yet unknown to each other. Instinctively they took an immediate liking for each other... yet how very unfortunately were they both to yearn for the same girl ! And silent witness to this most human of dramas involving her own flesh and blood was the tragic mother, Lakshmi.

All at once, ugly storm clouds gathered over the sunny valley. The laughter of young love was lost amidst of the cries of an anguished mother, and hate tore brother from brother, and mother from son. The screen unfolds the dynamic action that leads to a stirring climax and carries emotions to hitherto unattained heights... till comes the time of reunion of loving hearts... Ayee Milan Ki Bela. 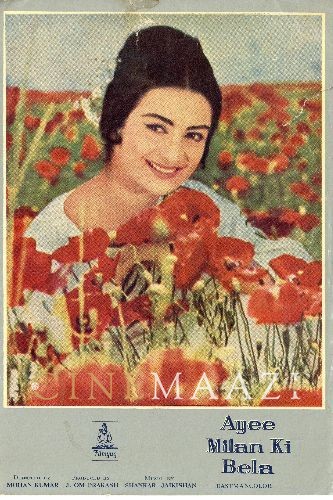 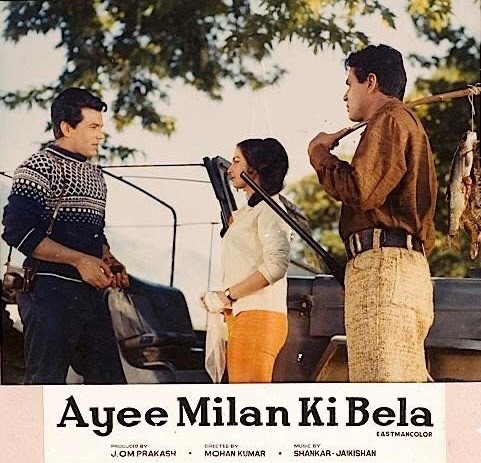 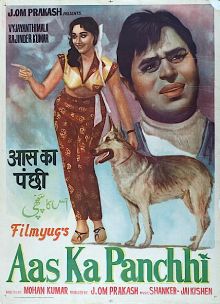 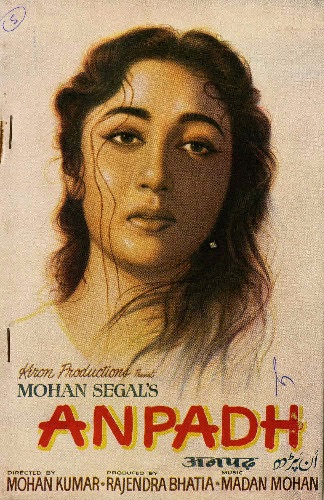 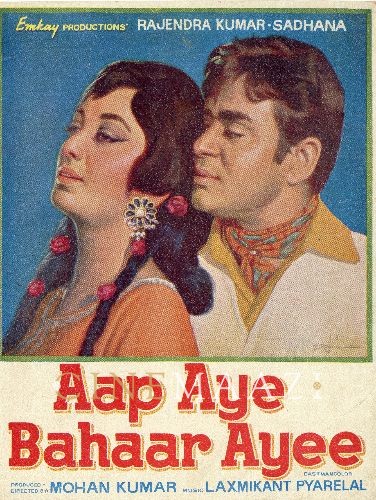