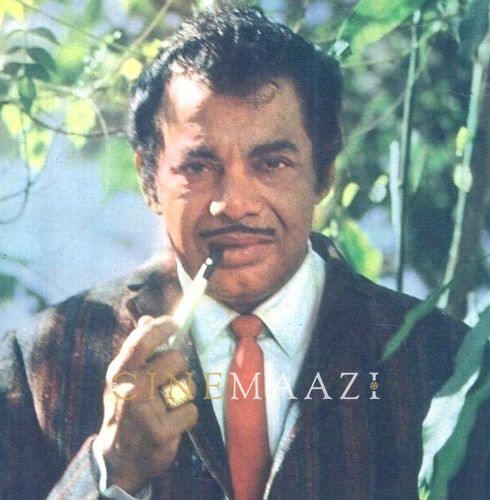 An actor who featured in supporting roles in approximately 120 films, Keshav Rana was a familiar face in Hindi films, such as Mohabbat Zindagi Hai (1966), Johny Mera Naam (1970), and Don (1978). Starting his career in the 1950s, he featured regularly in Hindi film through the following decades up until the mid-80s. He was seen mainly in negative roles.

While he essayed a full-fledged villain’s role in Dillagi (1966), another memorable role is his cameo in Seeta Aur Geeta (1972), in which he played a police inspector. The comic scene in which he features alongside Hema Malini, whose character creates problems in the police station, stands out. 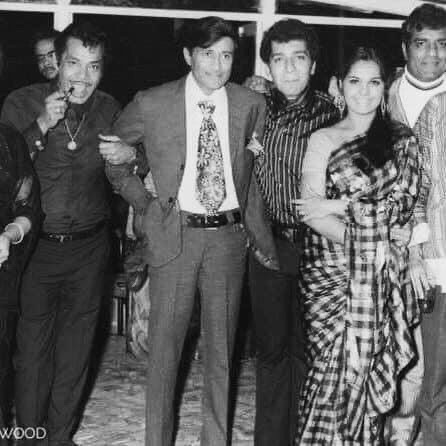 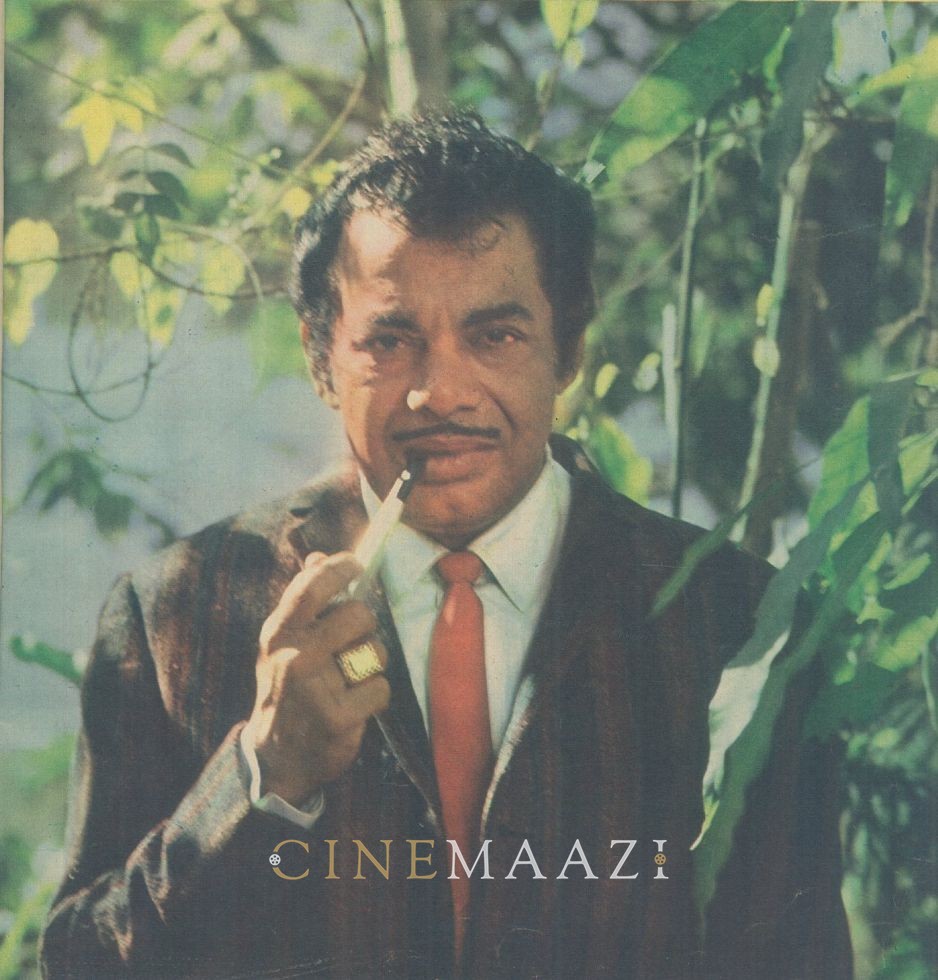