"BOY FRIEND" is an interesting story of fate and life.

Only fate could do this-in the city of Ambala a ten years old son of a millionaire ran away from his home. Through several odds & struggles the boy came to Bombay. There he was brought up and grew young. -A tall handsome young man. People called him prowler Shyam-Eating-Drinking & merry making-this was his life.

By chance one day Shyam saw a very beautiful girl and fell in love. Sangeeta was her name-an actress in Thakur Harcharan Singh's Theatrical Company.

It was fate again- Shyam saw an advertisement of the same theatrical company- "WANTED A TALL HANDSOME YOUNG MAN TO PLAY AGAINST SANGEETA". And next day only, he met Thakur Harcharan Singh, the producer of the theatrical Company and offered himself for the job. Thakur Sahib saw in him all the qualities of a hero and to then there employed him.

Fate...Fate only... this Thakur Harcharan Singh was the father of Shyam- after twenty two years the same lost son met his millionaire father, but neither the son recognised his father nor the father, who had been pining for his lost son all these years.

Now, on one side the preparations of a stage play were going on and on the other side Shyam & Sangeeta were progressing into a romantic world.

And the final day came- the first night of the play in Simla Shyam and Sangeeta thrilled the audience by their wonderful performance. The play was a grand success- and Thakur Harcharan Singh started dreaming of millions.

But fate had a different mind. When Shyam and Sangeeta were celebrating their success into the snow vallies of Simla. Sangeeta fell from a rock. She became crippled and the new world she created lost in dust.

Thakur Sahib being a businessman sacked out Sangeeta because she had lost her worth now. Shyam lost his head when he heard this. He fired Thakur Sahib & kicked off his job. The unfortunate father could not recognise his son at this stage also.

After the tragedy did Shyam continue loving crippled Sangeeta? Did Sangeeta remain crippled for the rest of her life? Did the father and the son meet again? The silver screen only will answer you....... 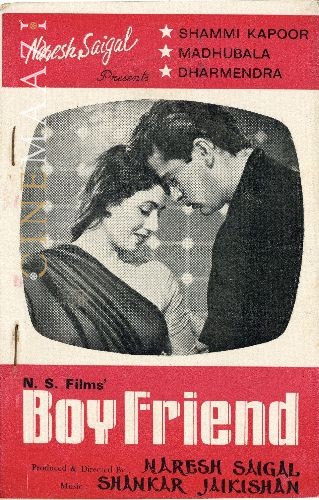 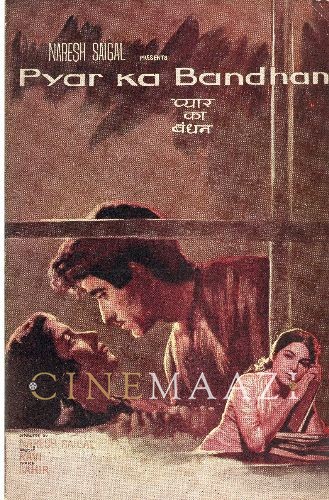 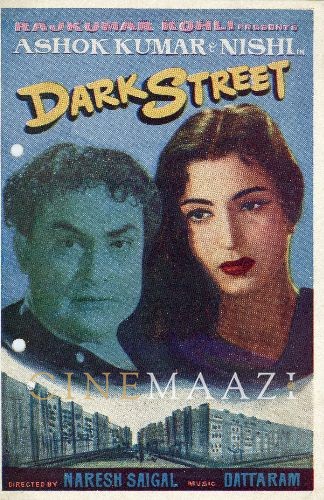 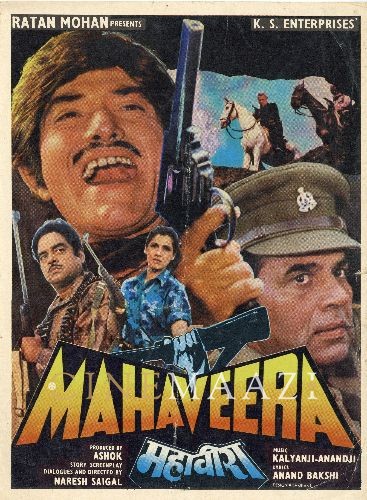