Srivastava, the old man is a steel tycoon. He loves his money, his blue blood, his family traditions and above all steel.

He has two sons. Mahendra, the elder one works with him but Sunder the younger one (Shammi) is a mischievous college boy, leading a happy go lucky life. Mahendra is in love with his office typist girl Seema but has no courage to speak to his father. Sunder knows at this secret love affair and likes it.

One day Sunder has to go to Kashmir to participate in a tennis tournament from his college side. He goes there accompanied by Chintu (Rajinder Nath) who loves to marry for the sake of emotional integration to any girl of a different province who may be after his heart's desire.

Swapna (Rajshree) another tennis player from a Bombay college has an accidental encounter with Sunder in a Railway compartment. Thereafter the chase begins in the beautiful valley of Kashmir till the 'Janwar' Sunder ultimately stoops to conquer the heart of his beloved Swapna. In the meantime Chintu after some false starts, has also won the race and hooked a U.P. girl.

The party returns to Bombay with determination to face any odds for getting permanently united in wedlocks with the fair partners. But no: the fate has many twists in store for the youngsters.

Sunder has disclosed everything to his mother, who in turn has promised to break the good news to father at an opportune time. Mahendra is out at Calcutta on business trip. He has left behind Seema in a helpless state as she is not only in deep love with Mahendra but also pregnant by him. She takes courage to face the tycoon with her confession and in return gets rebuffs and insults. Utterly disappointed, she resolves to end her life, only to be saved just in time by gallant Sunder who assures her that he will leave no stone unturned in getting her reunited with her lover.

Then all hell is let loose. Sunder goes to Calcutta with Seema. Swapna by chance has seen them together at the Railway Station and misunderstood the whole situation.

When Sunder is at Calcutta, mother has informed the steel magnet of Sunder's love affairs with a common girl. Father is furious with rage and plans to break this affair in Sunder's absence. His pressure forces Swapna to run away from home in search of Sunder.

Will Sunder succeed in reuniting Mahendra and Seema?

Will Swapna get back Sunder?

Will he old man accept them?

Will peace return to the estranged family?

See the answers in 'Janwar'. 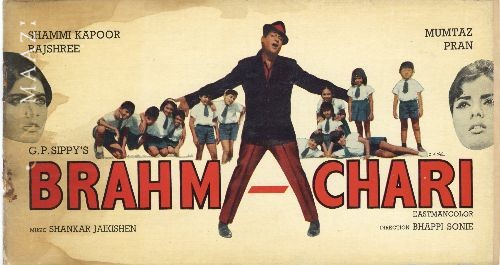 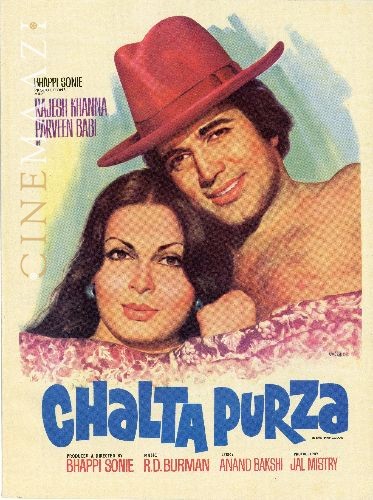 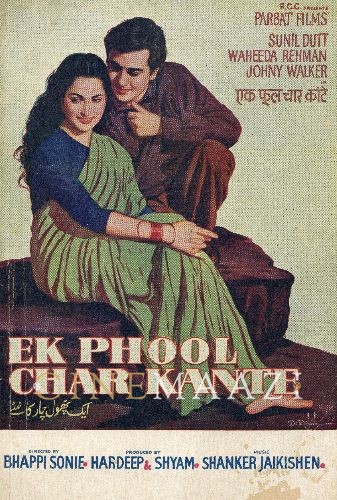