"Maa Kasam" is a story of a man's obsession with money and the evil that money breeds in men. It also the fascinating story of how a new generation can reform and face up to the cruelty of an elder gone astray. It is the story of how the nobility of a Mother can inspire her son and live in this world even after her death - nobility that is immortal in a mortal world.

Balwant returns to Chandanpur after completing his jail sentence. His wife is working in the mansion of the Thakur. From her Balwant comes to know that now he is also the father of a son. His wife pleads with him to give up his evil ways and make a break from his life of crime and live like a law-abiding, good citizen. But Balwant, in search of a big windfall, again resumes working for the Thakur.

One day Balwant comes to know that Thakur has hoarded a very large treasure in order to make the Hanuman Temple, and that the map showing the location of the Treasure is in a ring. To obtain that ring, Balwant murders Thakur, Thakur's son and his own wife escapes after the devilish deed. While dying, Balwant's wife puts her only child in the care of the murdered Thakur's wife and begs of her that she should make her son tread the path of goodness, nobility, law and decency.

Even behind the bars of the jail, Balwant is obsessed with the thought of obtaining that ring which has the map of the treasure spot. Even now he is obsessed with the thought of becoming rich, no matter how evil is the journey to the goal. He makes a scheme for contractor Badal Singh along with Makhan Singh to smuggle arms from across the border. He also schemes to obtain the Ring. He begins to operate along with contractor Makhan Singh.

But in this if there is EVIL, there is also GOOD in equal measure. If there is UNTRUTH, there is also the TRUTH. It there are people like Makhan Singh and Balwant who are prepared to sell their country for two pieces of gold, then there are also dedicated policemen like Kishan Lal who will die for their duty. There are also young men, like Balwant's own son Dharmu, who are noble and pure like the Himalayan snow. There are also men like Chakradhari who turned criminals because of circumstances and who were banished from society for their crimes, and yet even notorious criminals like them still have an element of humanity hidden in a corner of their hearts.

The struggle between Good and Evil, between SIN and RIGHTEOUSNESS and the continuing war between the noble people of the world and between those who are determined to poison the peace of the society is the theme of MAA KASAM. Did Balwant succeed in obtaining the Treasure? Did the Thakur's wife succeed in making Dhammu tread the path of nobility and righteousness?

The Triumph and victory always belong to TRUTH - but the victory of Truth over Falsehood comes with a new style - a new power - a new punch .... in Manish Films' unforgettable drama "MAA KASAM". 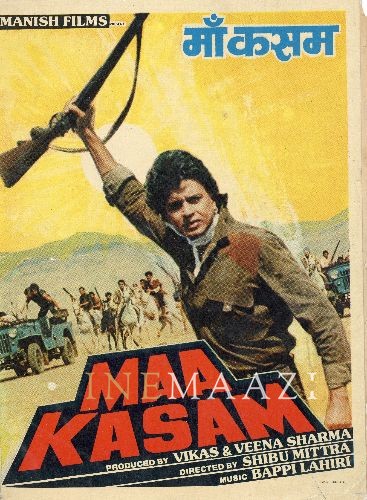 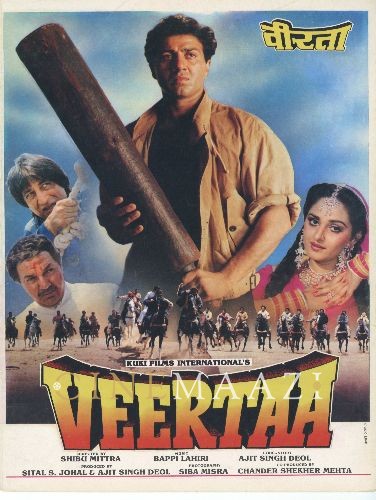 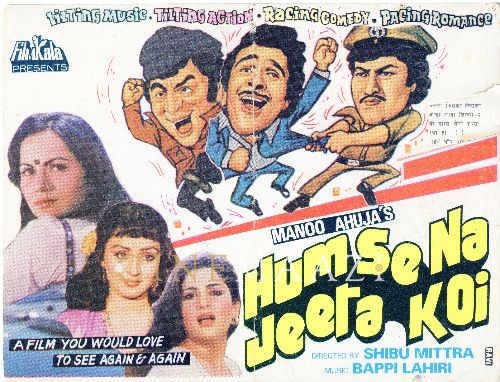 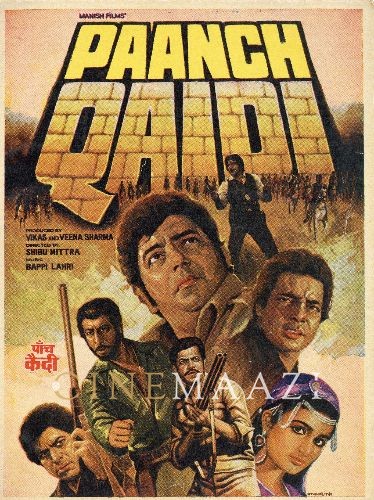