Ramesh was married but Bansi was not, Bansi had a rich Aunt who would not give him any money unless he married, so he wrote to her that he was married to atleast get his monthly expense and naturally the Aunty wanted the Photo of his wife, so Bansi sent a photo that was lying around to his Aunty, as that of his wife, that photo happened to be that of Malti who happened to be the wife of Ramesh.

In the meanwhile, a telegram is received they the Solicitor of Ramesh that Ramesh's multi-millionaire uncle had died in Rangoon leaving fifty lakhs to Ganesh the twin brother of Ramesh.

Ganesh loved Rajni and Rajni loved Bansi so disappointed in love Ganesh who was slightly mad goes to the wilds of Africa and is not heard of.

Ramesh and Bansi in need of money knowing that Ganesh is either mad or dead make a plan whereby they spread the news that Ramesh has died at sea and his body is lost, the idea was that Ramesh who looked exactly like Ganesh was to return as Ganesh and claim the money in ths meantime Bansi's Aunty comes and liking Malti and thinking her to be Bansi's wife shows her intentions of staying with Bansi and Malti who have to pretend to be husband and wife.

Titoo butler of Ramesh thinking that his Boss has dead and realising that Ganesh was lost in Africa or dead cooks up a plan to save fifty lakhs from going waste, he has a brother in his native place who looked exactly like Ramesh and Ganesh so Johnny his brother comes as Ganesh from Africa to claim fifty lakhs.

Now as chance would have it, Ganesh in Africa gets news of this inheritance and decided to come to Bombay hoping to kill two birds with one stone, namely collect his Rs. fifty lakhs the other bird being Bansi whom he wanted to kill.

Bansi and Malti pretending to be husband wife before Bansi's Aunty are discovered by Ramesh pretending as Ganesh who misunderstands the situation and getting furious on them leaves the house.

The real Ganesh from Africa comes looking for Bansi to shoot, Bansi and Malti believe that he was Ramesh gone mad out of jealousy and try to pacify him but he leaves vowing vengeance, by this time Titoo's brother Johnny comes also pretending to be Ganesh from Africa.

Things really go out of hand and this is where the screen takes over and shows you whether this madness comes to hand of not.......... 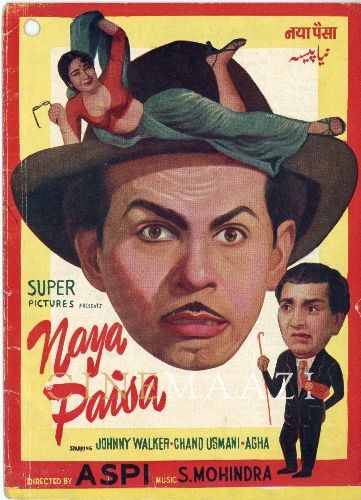 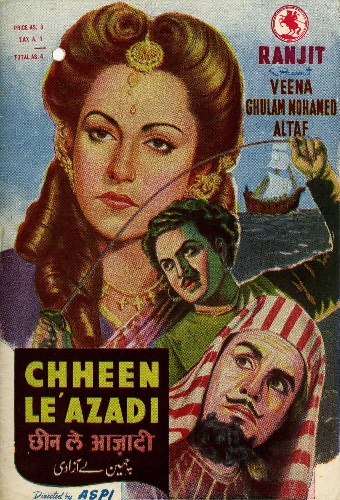 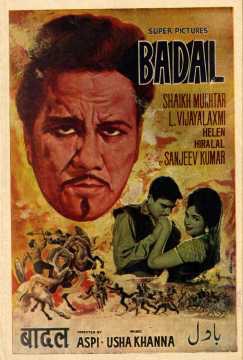 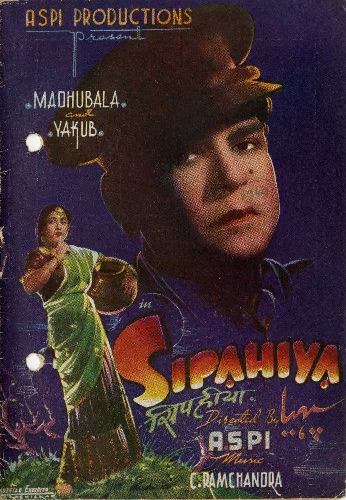