Chandan is rushing to his home-town from Bombay to be at the beside of his long-ailing father, Lala Baijnath, whose illness has suddenly taken a turn for the worse. Chandan's college friend, Prakash Gupta, s accompanying him.

Reaching the outskirts of the town late in the night, their jeep pulls up at a cigarette shop where they buy cigarettes. Here at the shop Prakash is shocked to learn that the mansion he is visiting is haunted; that Chandan's father, Lala Baijnath, is suspected by the town of having murdered a beautiful young woman quite some years back; and the spirit of the murdered woman, Rani, haunts this mansion to this day ! Prakash is curious as well is intrigued.

Lala Baijnath's is a rambling mansion - as most ancient mansions belonging to the idle rich are - with several empty rooms and long creepy corridors, winding staircases and queer inmates with their queer temperaments.

Prakash means Chandan's younger sister Jyoti, and almost instantly they are drawn to each other. Then he meets Chandan's othe sister, Nandini, and finds her no less attractive.

But before a triangle acquires any dimensions, the unexpected happens. Prakash, at the dead of night, begins to hear deep soulful wails and sweet hummings of a woman's voice; and soon one day the actually beholds the bewitching form, singing away the rapturous lines in the dwindling full moon night... and from that heavenly moment it is no longer the sweet Jyoti or the ravishing Nandini who captivates his heart, but the dazzling charms of the elusive spirit - Rani.

And now the ailing Lalaji's nurse has been murdered; and it seems as though the next victim is going to be Lalaji himself !

Who has killed the nurse? Who now should want to do Lalaji to death - and for what earthly reason? Is it the smart family doctor? Is it the silent Chandan, his complaining mother, his calculating elder brother or his scheming sister-in-law? Or is it Lalaji's impatient widowed sister, or her temperamental son, who engages himself in shikhar and other idle pursuits? Or is it one of the many odd and lethargic servants of the house? Or is it Prakash himself?

POONAM KI RAAT is an unusual picture. It goes where no story has ever gone before - down the twisting corridors of its characters' desires, behind the doors where psychiatrists share the secrets of their patients-and sometimes are the victims of the same strange loves and hates!

POONAM KI RAAT is the story of a man searching for a killer - who might even be himself!

You will be spellbound as you see this movie. When the tension begins to build, try to remember it's just a story. But no, we won't give out the end - which is bound to impart a shocking blow to your imagination. 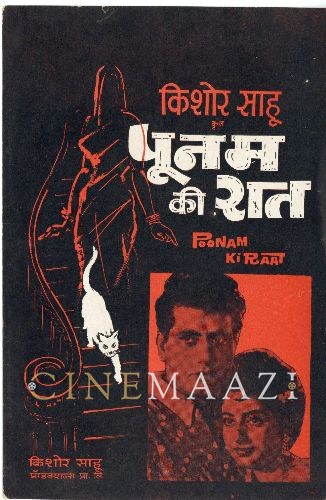 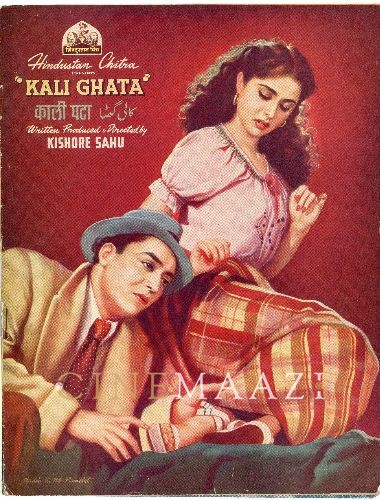 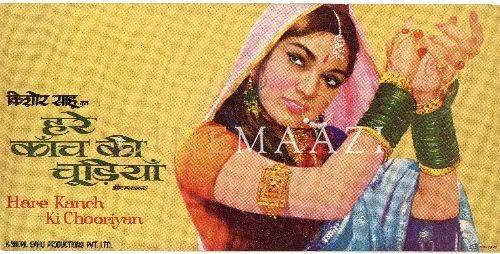